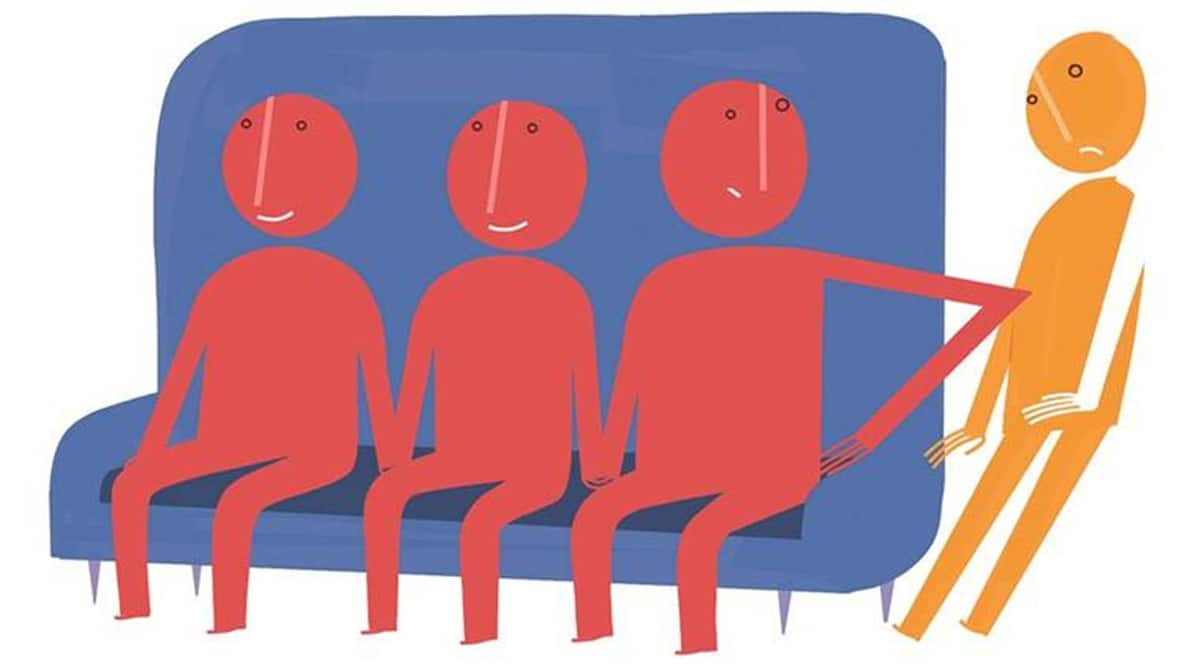 As we celebrate the 75th anniversary of our Independence, it’s time to reflect on how India was in 1947, how it changed in the past 75 years, and how independent India ought to be at 100.

Imperialist Britain left India impoverished at the time of Independence. Feudalism was dominant across the country. The most debased form of feudalism is the caste system. We believed that a democratic system would prevail in independent India and feudalism and its offshoots, such as casteism, would be completely wiped out. The makers of the Constitution sought to transform India into a vibrant democracy. The Preamble states that India will be a sovereign, socialist, secular, democratic republic.

The core of democracy is providing equality of opportunity to all citizens. After 75 years of independence, India is far behind in human resources development, poverty eradication, and the happiness index. Our development story has been about the rich becoming richer and the poor remaining poor or being pushed further to the fringes.

After Independence, India should have eradicated feudalism and the caste system. Land reforms and a revolution in agricultural relations were necessary. That did not happen. We have a lot of fertile land from where raw materials necessary for development, including industrial development, could be procured. The growth of agricultural and industrial sectors, with the participation of people and supervised by the government, did not materialise.

A government can lead the country to a bright future by creating laws for fighting conservative attitudes and inhuman systems that discriminate and promote misogyny. Inhuman traditions can’t be allowed to continue in the name of religion. For example, the British abolished the practice of Sati on the ground that it was an inhuman tradition even though it claimed the backing of religion. However, we couldn’t direct the development of our country based on scientific values as envisioned by leaders such as Jawaharlal Nehru. It has now come to a point where the self-proclaimed majority religion would dictate and the rest of the country should follow. India is on an undemocratic, non-secular path.

Secularism is an ideal no democratic country can ignore. India has five to six major religions, nearly 6,000 castes, and about 1,600 languages. If we cannot accept this “diversity” with “unity”, we are sure to fail as a nation. In today’s India, diversity remains only in the Constitution and is missing in action. Since the BJP came to power at the Centre, the use of religion and caste for votes and power has been normalised — India is becoming a divided nation.

The India envisioned in our Constitution is different. As we move towards the 100th year of Independence, this is the grave state of affairs we need to confront. The people who are at the receiving end are mostly the poor, especially the women from Dalit communities. Indian women make up just 23 per cent of the workforce, wherein they face the discrimination of unequal pay. The rest of them are forced to stay at home. The 33 per cent reservation for women after the introduction of the Panchayat Raj helped them to access political institutions at the grass roots and voice their concerns. Women who comprise 50 per cent of the population should assume positions of power to make sure that they are represented fairly. Countries that are behind India in development indices have better women representation in government and political institutions.

Socialism has to be the inevitable aim of a democratic nation. Socialism is about giving the opportunity to every citizen to work and contribute to the building of their nation without facing any discrimination. It is a system where everyone is equal, irrespective of their gender and social status. For socialism to prevail, the government should make progressive laws, the executive should implement these laws, and the judiciary should back them. This is yet to become a reality in India. The neoliberal economic vision guiding leaders today should be abandoned.

I belong to the Left political tradition and my party, the CPM, has held office multiple times in Kerala. There is only so much that a party elected to rule a state can do under a federal Constitution. Despite that, if Kerala has done better, it is because of the land, educational, and medical reforms in the state. Human resource development and quality of life in Kerala are of a higher degree than in many other states despite its actual economic condition. If these developments are to become sustainable, the whole country has to work towards reducing social and economic inequality. Or else, many will be forced into poverty.

The India we foresee in its 100th year of independence is one in which secularism prevails, which is devoid of gender discrimination, and has ended caste hierarchies. It should be able to create citizens who are proud of the nation’s diversity: People should not be divided based on religion, caste or language. Language is important for nurturing culture, but every language should be given equal respect. People may want to practise religious beliefs, but they should do so without disrespecting other religions. They should also be ready to change according to the times.

I hope that India at 100 will be an India where the freedom of expression is not curtailed and people are allowed to express themselves without the fear of religious extremists. An India where a citizen can get killed for expressing themselves freely will be a country where democracy has died.

The writer, a senior CPI-M leader, was health minister of Kerala during 2016-2021

Arrested cops: ‘Made scapegoats, were carrying out OC’s instructions’