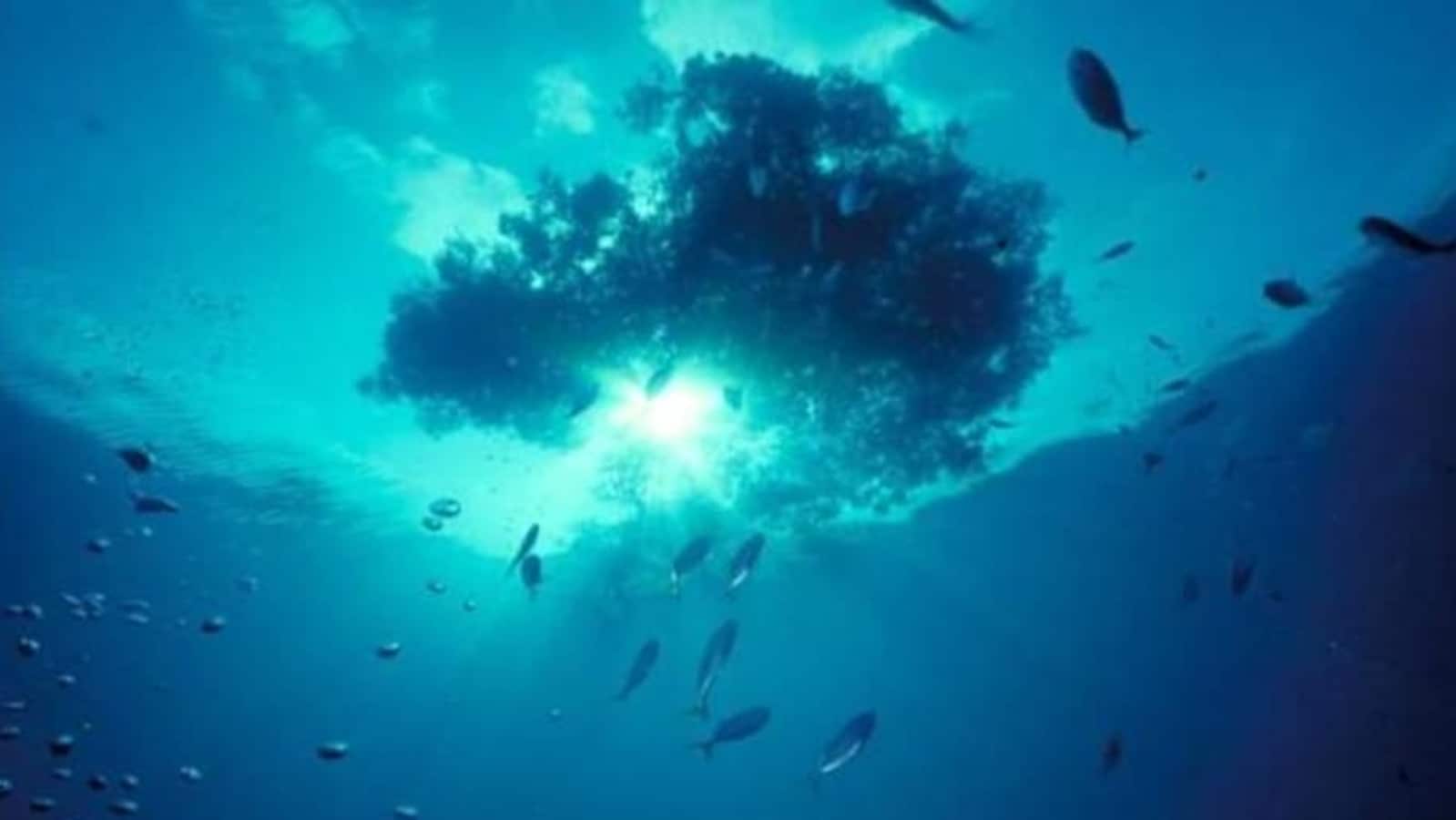 India has launched its first manned ocean mission, ‘Samudrayan’, joining six other nations engaged in exploring the ocean depths for studies and research. While launching the mission on Friday, Union minister Jitendra Singh said India has made huge progress in science and technology and when an Indian goes up into space as part of the Gaganyaan programme, another would dive deep into the ocean.

1. Undertaken by the National Institute of Ocean Technology (NIOT), the Samudrayan project will be a part of the ₹6,000 crore Deep Ocean Mission.

2. The Matsya 6000, the deep-sea vehicle under the Samudrayan initiative, is designed to carry three people in a titanium alloy personnel sphere of 2.1-metre diameter enclosed space.

3. It will have an endurance of 12 hours and an additional 96 hours in case of an emergency situation.

6. According to a NIOT official, Matsya 6000 will be ready for qualification trials by December 2024. The official also said that the shallow water (500 metres) phase is expected to happen by the end of 2022 or 2023 and will be followed by deeper initiatives.

7. NIOT developed a ‘personnel sphere’ made of mild steel with local industry for an operational capability of 500 metres and tested for its usage as per the International Classification and Certification Agency for man-rated operation during this month sea trial using Ocean Research Vessel Sagar Nidhi in the Bay of Bengal.

8. The deep-sea vehicle shall be manoeuvred at deep-seafloor with six-degree freedom using a battery-powered propulsion system for 4 hours at 6000-metre depth, according to the release. “Basically this vehicle is a platform to carry any devices, sensors etc to deep-sea for doing experiments/observations in the presence of a human being,” the official said.

9. This programme will augment India’s capability with infrastructure facilities such as a high thickness welding facility and deep ocean simulator.

10. The government has approved the Deep Ocean Mission to be implemented by the Union ministry of earth sciences at a total budget of ₹4,077 crore for 5 years.

NCR districts in Haryana, UP to put masks back on