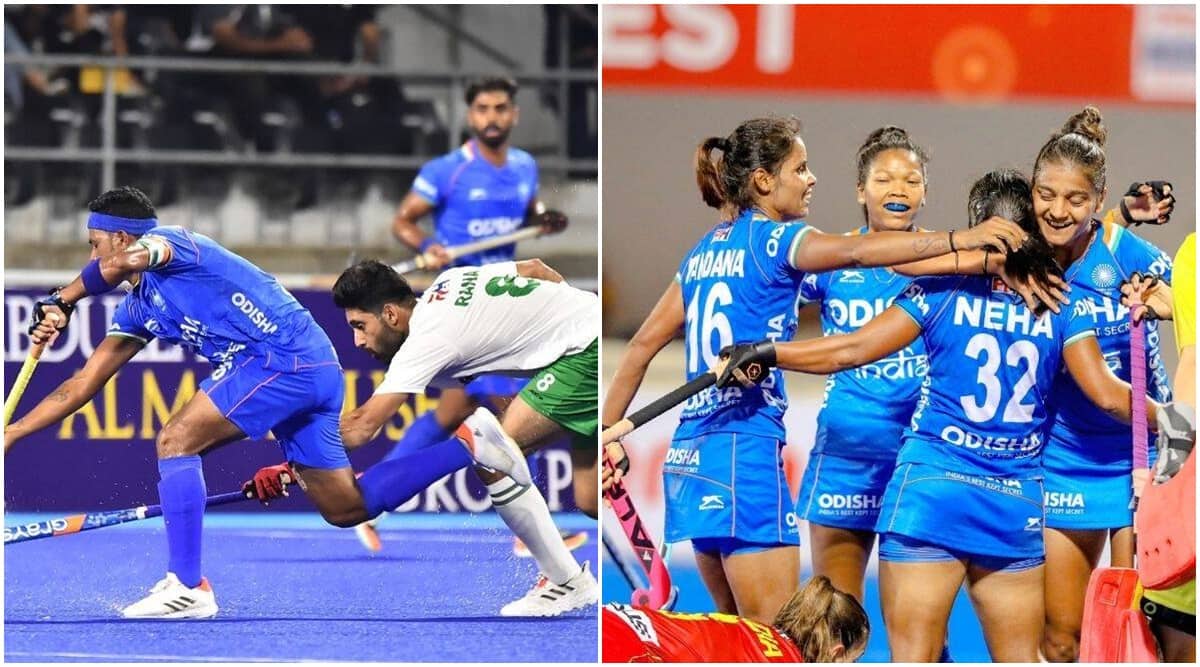 The Indian men’s hockey team slipped to fourth spot but the women side gained a place to rise to number six in the latest FIH World Rankings, issued on Monday.

Shifts in the FIH World Rankings, following a busy period of hockey action, with FIH Hockey Pro League matches in Europe and the Hero Asia Hockey Cup in Jakarta, Indonesia.

Revenue from sale of liquor dipping over the years: Data

The post-pandemic crisis in schooling and higher education portends a grim...

Evening brief: Why petitioners challenged constitutionality of marital rape, and all...