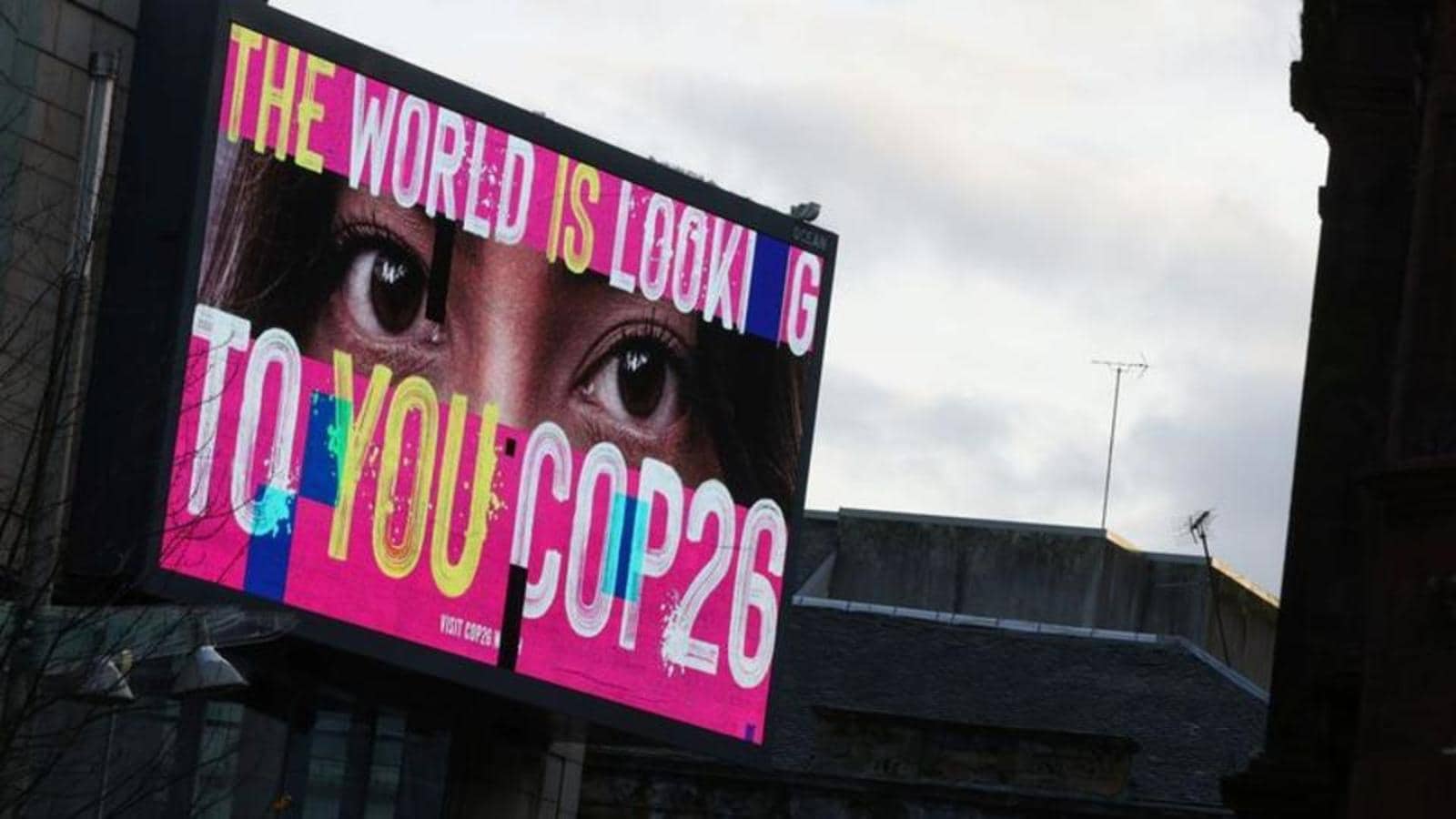 For all its ambitious climate commitments – from Copenhagen to Paris and now, Glasgow’s COP26 – India has ignored a comprehensive policy on cutting farming emissions, the third-largest source of carbon after energy and manufacturing sectors. Neither is the latest farming-emission goal the country has pledged binding on it.

India will not “shy away” from making the right policies, a top official overseeing agricultural policies said. Analysts say that’s easier said than done because of the need to balance farmers’ livelihoods and food security.

“The central role played by agriculture and food systems tend to be overlooked… The food system receives much less attention, even though it generates 26-37% of GHG (greenhouse gas) emissions,” said Compassion in World Farming charity’s in its report to the COP26 summit last week.

Globally, agriculture is responsible for a third of all greenhouse gas emissions. The largest emissions from within agriculture come from livestock farming and continuously irrigated and deep-water paddy cultivation.

Methane released from agricultural activities and food systems is the main source of greenhouse gases. Limiting Earth’s temperature rise to 1.5°C would require drastic cuts to meat and dairy output. Deforestation and release of carbon dioxide have to do with growing large amounts of crops to feed livestock for meat and dairy.

India has the world’s largest cattle population at 535.78 million livestock, according to the 20th Livestock Census, 2019. Livestock makes up 78% of the 24 million tonnes of India’s total methane emissions, according to official data.

“Methane emission due to enteric fermentation by the livestock (54.6%), and anaerobic conditions during rice cultivation (17.5%) and nitrous oxide emissions from application of nitrogenous fertilizers in agricultural soils (19.0%), together account for 91% of greenhouse gas emissions [in India],” wrote economist Ashok Gulati wrote in an October 2021 bulletin of the New Delhi think-tank ICRIER.

Gulati’s paper states that India could bring down farming emissions of 178 million tonnes of carbon equivalent with measures such as improved water management in 20 million hectares of irrigated rice fields, better livestock feed, and manure management for 25% cattle population, stopping rice-crop residue burning with the target year of 2030 and reduction in farm energy and replacement with green energy.

Pune artist paints a pond in 50 shades of indigo and...

Help us to get global support for economic recovery, Lankan envoy...

Netflix, Epic Games, Nintendo and others suspend operations in Russia amid...

In Ukraine, empty strollers are a symbol of children killed in...