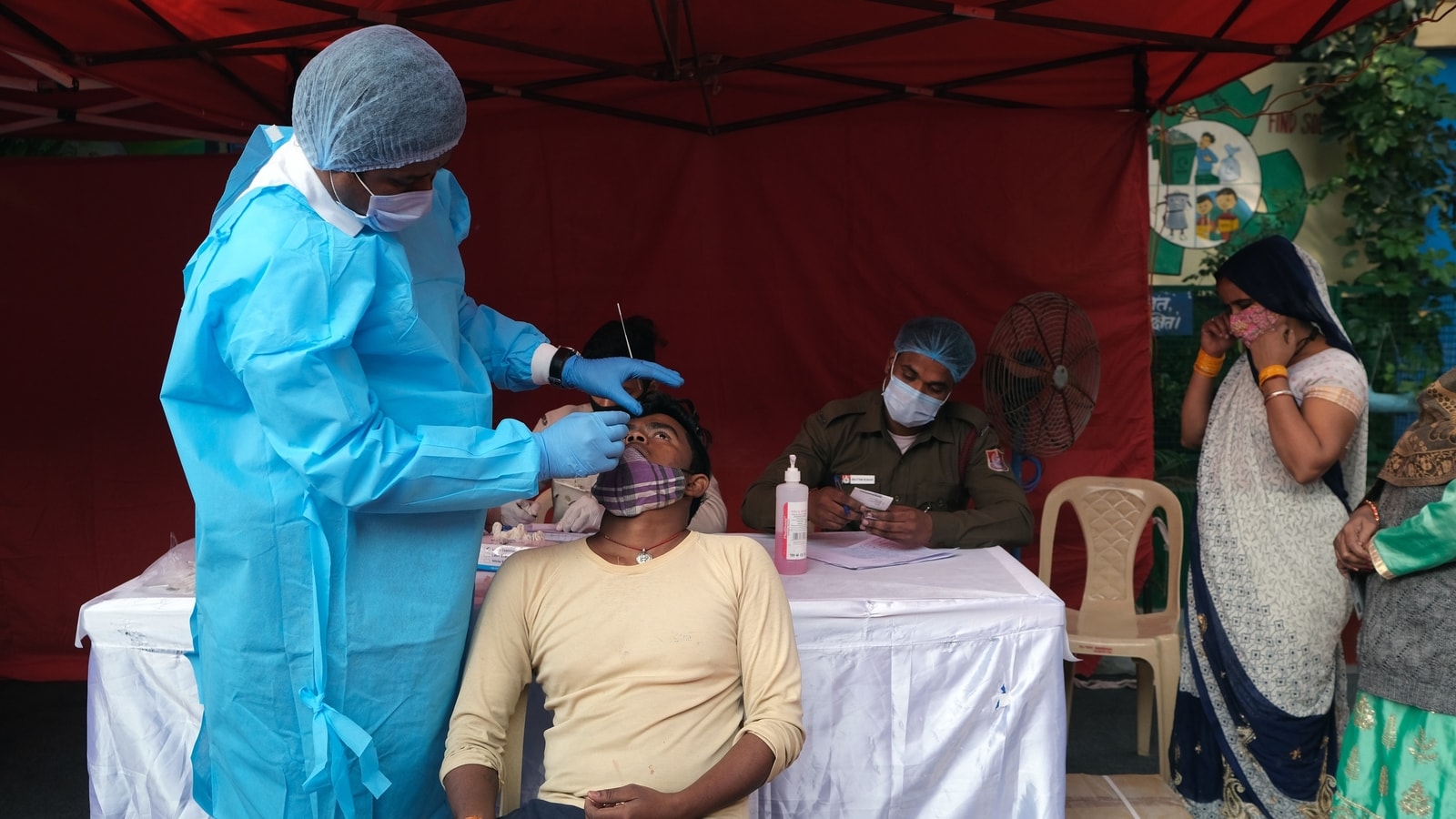 With 8,954 new Covid-19 cases reported across the country on Wednesday, India witnessed a slight uptick in the daily infection tally, a day after it reported 6,990 cases on Tuesday.

As many as 267 people lost their lives to the viral infection in the past 24 hours, which is also higher than the 190 casualties reported on Tuesday. The total confirmed infections reached 34,596,776 while the death toll stood at 469,247.

The active caseload fell below the 100,000-mark after 547 days, the Union health ministry said.

The daily recoveries continued to remain higher than daily infections. Data updated on Wednesday showed 10,207 people were discharged from hospitals during the previous 24 hours as the total recoveries reached 34,028,506 with a recovery rate of 98.36%, the highest since March 2020, the ministry said.

Medical workers in the country tested 1,108,467 samples for the disease in the last 24 hours as the cumulative number of samples tested reached  642,412,315, the Indian Council for Medical Research (ICMR) said.

Kerala man gets 73 yrs in jail for molesting his minor...

Process itself become the punishment: SC on Zubair

Highway project to get delayed by 5 years: Govt