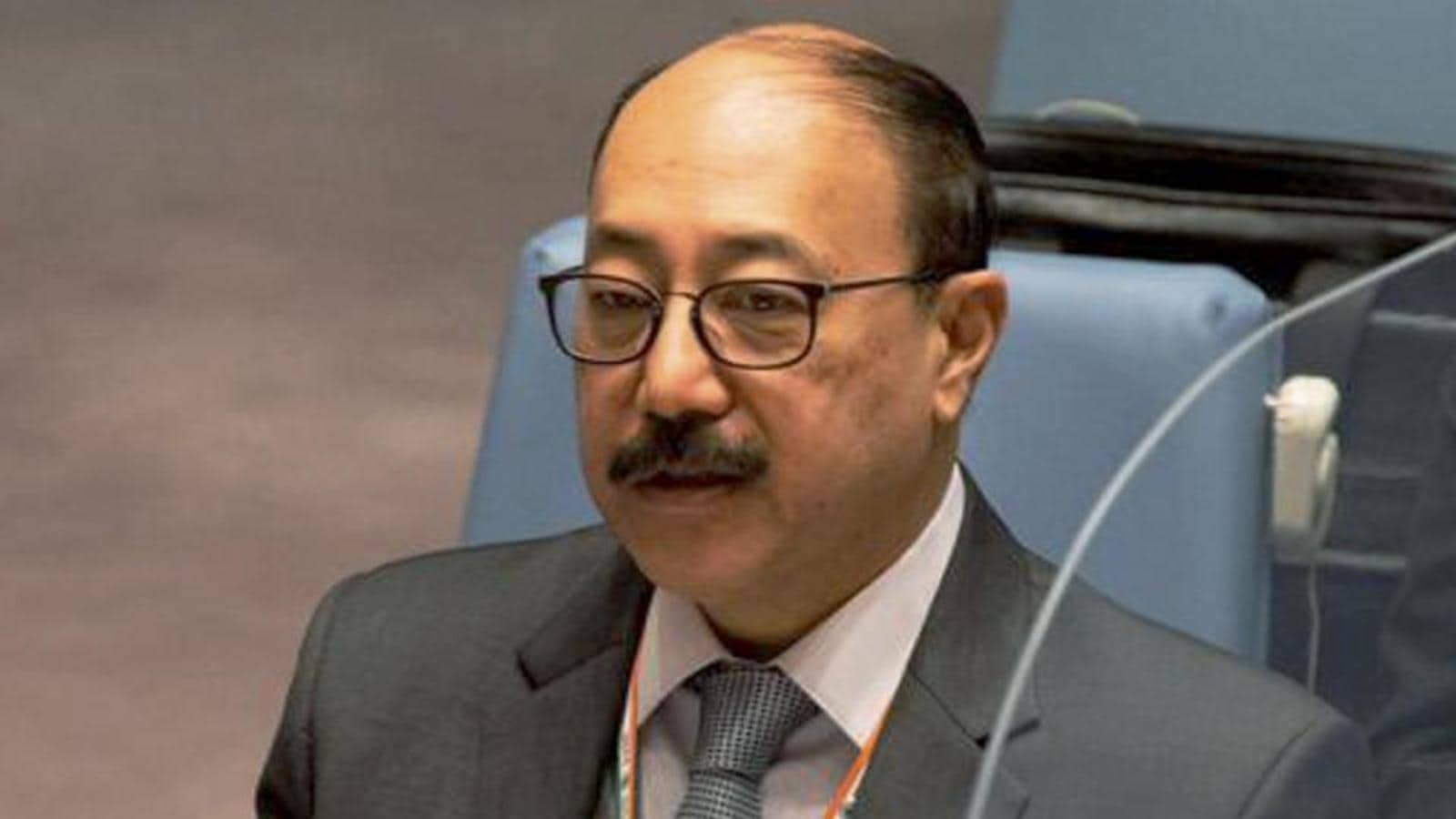 Countries in the Indian Ocean region need a new cooperative architecture for their common maritime space to ensure both security and free trade, foreign secretary Harsh Shringla said on Monday.

The Covid-19 pandemic and new threats have highlighted the need to work together and come up with common solutions, and India stands ready to do its share to tackle these issues, he said while speaking at the Goa Maritime Conclave on the theme “Maritime security and emerging non-traditional threats: A case for proactive role for IOR navies”.

Harsh Shringla noted that the prosperity and well-being of people of countries in the region are built on a foundation of law-and-order and security, and said, “A new cooperative architecture for our common maritime space that ensures security for its inhabitants, driven by our realities, and our aspirations to lead better lives, is necessary to grasp this opportunity.”

While security in the context of foreign policy was traditionally associated with countering external security threats, countries in the region are now having to contend with non-traditional and sub-conventional threats that require new solutions, he said.

“We now operate on the basis of an expanded concept of human security that takes a broader view,” he said.

Navies, coast guard forces and maritime security agencies of the region need to do more together since all problems that will arise cannot be anticipated, he added.

“India stands ready and willing to do its share – and more – in tackling these problems,” Shringla said.

The Indian Ocean region’s countries can work on strengthening structures, understandings, procedures and resources so that they better manage problems. “It will also enable us to create a surge capacity to deal with the unknown,” he said.

The pandemic has led to a rebalancing that has resulted in a dispersal of capacities, including for Indian Ocean nations. “Every one of us present here have a growing ability to come up with common solutions to common problems. That means we are able to do more together,” he added.

Referring to the changes brought on by the Covid-19 pandemic, Harsh Shringla said countries were in the process of devising new solutions.

“We are in the process of devising a new set of measures and arrangements that reflect this understanding of security. They are based less on the traditional concept of a military alliance and more on a cooperative approach, on prevention, on sharing of information, and, on promoting inter-operability across state borders,” he said.

Many of these cooperative activities are in the areas of policing and law enforcement, and more appropriate to the “newer and rapidly evolving threat matrix”, he noted.

Among the non-traditional and sub-conventional security threats and problems listed by Shringla were transnational crime syndicates engaged in human trafficking, smuggling and narcotics, irresponsible fishing that damages food security, maritime accidents that lead to pollution, and natural disasters that affect coastal economic and population centres.

Coastal population centres, Shringla noted, are also “targets for terrorists, supported and encouraged by the resources of governments”. He added, “Using the oceans to move and infiltrate, they threaten offshore and coastal assets. Such terrorists tend to combine with transnational criminals. These alliances escalate instability and violence levels exponentially.”

In an apparent reference to China’s aggressive maritime activities especially in the South China Sea, Shringla said, “Another set of challenges arises from geopolitical volatilities. A lack of commitment to settled international law has led to an increased militarisation of the region. Militarisation always adds to complexities.”

The Indian Ocean region, he said, will face an “increasingly complicated, rapidly evolving, and more demanding security situation, with an ever increasing battery of threats and uncertainties”.

Noting that the time for forging a cooperative approach to threats and problems is limited, he said countries in the region must work swiftly “as fellow travellers in a voyage… to ride these momentarily favourable tides and currents”.

Shringla added, “If we are able to do so, we in the Indian Ocean Region, through common effort, may be able to set ourselves on a trajectory to improved futures.”

The countries of the Indian Ocean region are also part of the greater Indo-Pacific, “a contemporary geopolitical and geoeconomic reality” that is at the centre of the ongoing rebalancing.

“The rapid growth of Asia’s share in global output, the business prowess of Asian companies and the growing Asian technological abilities are driving the global economic center of gravity to the East,” Shringla said.

Kapil Setia is interim principal of Chandigarh College of Architecture

Explained: Why is the Black Sea crucial to Russia, and the...

From tragedy to triumph: the Alyssa Healy story