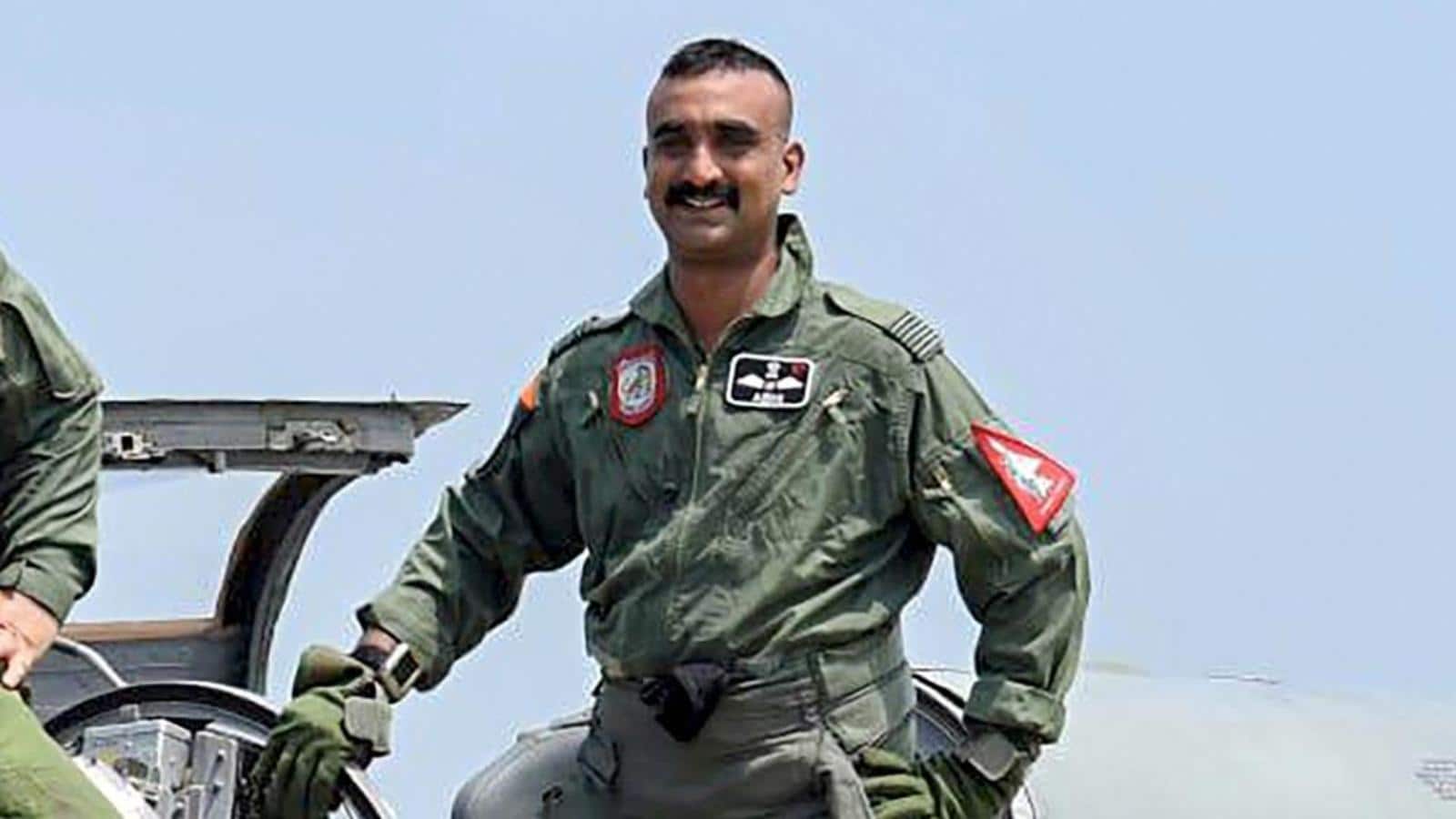 NEW DELHI: Abhinandan Varthaman, who was awarded Vir Chakra for shooting down a Pakistani F-16 during an aerial dogfight over the Line of Control (LoC) on February 27, 2019, picked up the rank of group captain on Wednesday morning, people familiar with the development said. A group captain is equivalent to a colonel in the army.

The dogfight in which Abhinandan was involved took place a day after the Indian Air Force’s Mirage-2000s struck targets in Pakistan’s Balakot. On February 26, IAF’s Mirages hit three targets in Balakot with Israeli-origin Spice 2000 bombs with penetrator warheads that allowed the weapons to pierce through the rooftops before exploding inside to cause maximum damage. It was India’s response to the Pulwama suicide attack in Kashmir in which 40 Central Reserve Police Force (CRPF) men were killed on February 14, 2019.

Abhinandan, then 35, scripted military aviation history by downing an F-16, seconds before his own MiG-21 Bison was hit by a missile forcing him to eject. Experts then hailed it as the first-ever kill of an F-16 by a MiG-21 Bison, fighter jets of two different generations. He was captured after he bailed out of his aircraft. Pakistan eventually returned him to India on March 1, 2019, after holding him captive for almost 60 hours.

Abhinandan was a wing commander then, equivalent to a lieutenant colonel in the army.

The fighter pilot is currently posted in the North-East, said one of the persons cited above.

Abhinandan’s Vir Chakra citation, published in the Gazette of India in December 2019, said he courageously engaged the Pakistani aircraft package despite its “immense numerical and technological superiority,” and his aggressive manoeuvres forced the enemy aircraft into tactical chaos.

In February 2019, Abhinandan was posted with a MiG-21 Bison squadron and was on ‘operational readiness platform’ duty at air force station Srinagar when a large Pakistan Air Force fighter aircraft package was detected heading towards LoC. The hostile jets were armed with advanced beyond visual range (BVR) air-to-air missiles and modern air-to-ground stand-off weapons.

Abhinandan was scrambled to intercept this package five minutes after it was detected.

“Displaying exceptional air combat acumen and knowledge of the enemy’s tactics, Abhinandan scanned the low altitude airspace with his airborne intercept (AI) radar and picked up an enemy aircraft that was flying low to ambush the Indian fighter interceptor aircraft… Abhinandan alerted the other formation pilots towards this surprise threat,” the citation said.

“He then consolidated the riposte, by gathering his wingman in an offensive formation against the hostile Pakistani aircraft now dropping weapons on Indian Army positions. This audacious and aggressive manoeuvre forced the enemy aircraft into tactical chaos,” it further said.

The citation said the wing commander pursued a retreating enemy fighter bomber aircraft and in the ensuing aerial combat, shot down an F-16. “However, in the melee, one of the enemy aircraft fired multiple advanced BVR missiles, one of which hit his aircraft forcing him to eject in enemy territory.”

Asani intensifies into severe cyclonic storm, to pass by 100 km...

Report from Sri Lanka: Help us not our govt

Day 3 of Rahul Gandhi questioning by ED and huge protests...