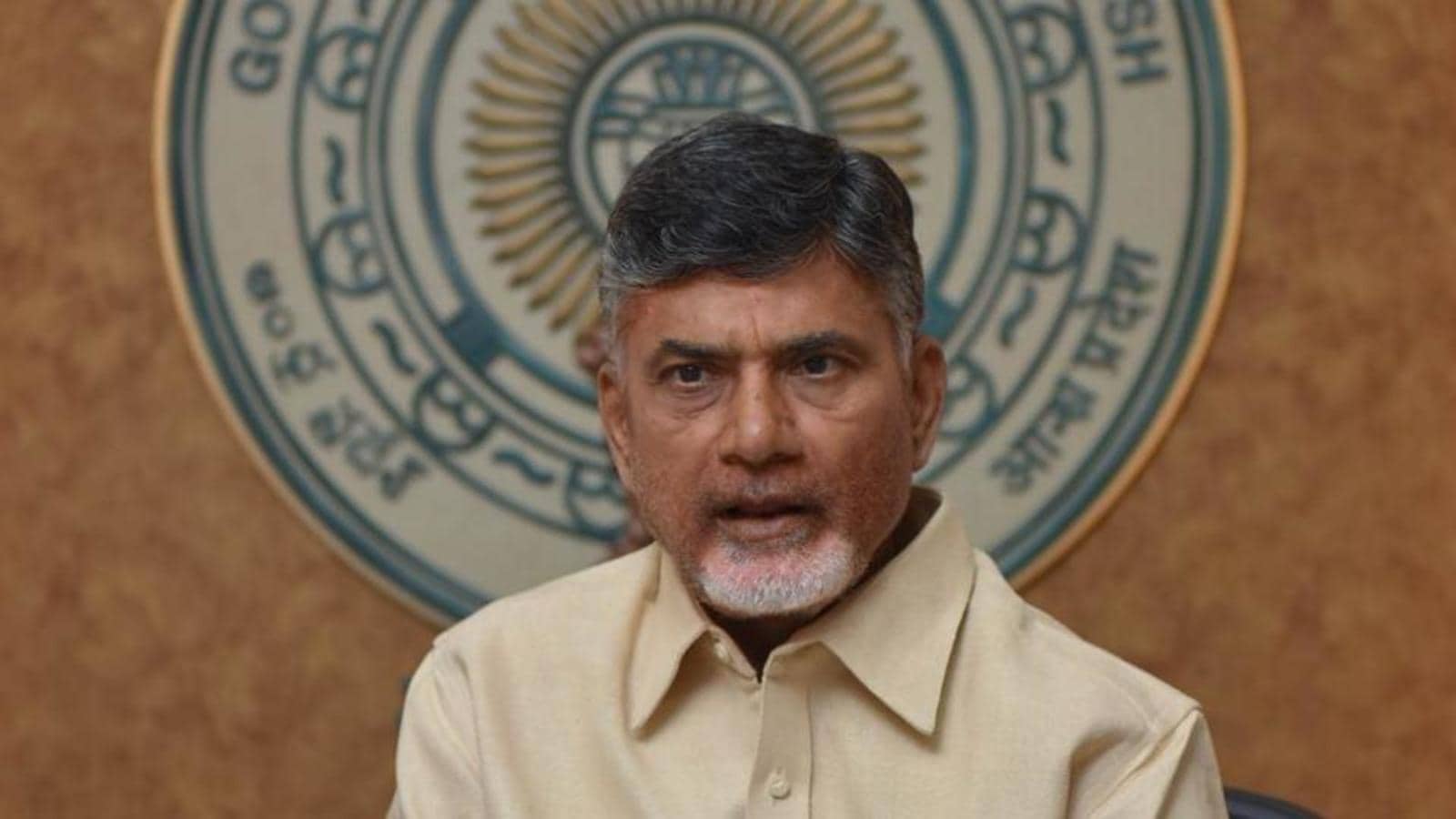 Telugu Desam Party (TDP) leader Chandrababu Naidu broke down in the Andhra Pradesh assembly on Friday, vowing not to re-enter the House till he becomes chief minister again. He spoke about his plans and the outburst that surprised many. Edited excerpts:

You broke down in the state assembly the other day and resolved not return to the House till you’re chief minister again. What caused the emotional outpouring that’s unusual for a leader of your experience and standing?

I have fought many opponents in the 40 years of my public life. But what we’re facing today is unprecedented, be it corruption, misuse of power and victimisation of the people and the political class opposed to Jaganmohan Reddy. As chief minister, he tolerates no dissent. The police under him are one-sided in their approach. False cases have been registered against me and my party leaders and workers.

Rowdy elements were sent to attack my residence. When my party (Telugu Desam) workers turned up in my defence, they were booked by police. They claimed the troublemakers came to discuss issues with me. I want to ask what issues do rowdy elements have to discuss with the leader of opposition who is an NSG (national security guard) protectee on account of the naxal threat?

You talked about unpleasant references to your wife during the assembly proceedings.

Andhra has become a hub for drugs. They’re commercially cultivating ganja worth ₹20,000 crore per annum on 25,000 acres of land. We raised the issue in the media and on the streets. That led to an attack on the Telugu Desam party headquarters. In the assembly session that followed, they character assassinated my wife, who is not in politics.

Was she attacked because she’s from a political family, being the late NTR’s daughter and your wife?

Yes. By singling us out, Jaganmohan is signalling to others that he’d brook no opposition. He wants to muzzle dissent to silence people into submission.

Isn’t your image of a strong leader compromised by the way you broke down, deciding not to show up during the tenure of the current assembly?

I’m strong but at the same time, I’m human and sentimental. That’s my self-image and that of the political class and public servants we need.

Elections in Andhra are due in April 2024. In the long interregnum, how would you fulfil the mandate to be the opposition? Will all 23 Telugu Desam MLAs boycott the assembly?

We’ll decide on our MLAs’ role before the next assembly session. We respect the fact that we were voted to sit in the opposition. Our task is to raise questions the government has to answer. But they’re not allowing us to speak, leave alone responding to our arguments. Instead of handing us the mike, they abuse us, using filthy language.

I’ll go to the people to tell them that the chief minister is subverting the role they willed for us. He wants to destroy all opposition. I’m targeted personally because I’m an obstacle to his nefarious designs. But I’d keep fighting to restore Andhra’s prestige and that of its people, especially women.

Rajasekhara was a political opponent with whom one could fight on issues. Even he couldn’t control his son, who always relied on strong-arm, unlawful tactics. He’s a threat to the political and social life of Andhra, which we had turned into a global brand. He has damaged the attributes that made the state the destination of world leaders such as Bill Clinton, Tony Blair and Mahathir Mohamad. Be it the legislature, the executive or the judiciary, our entire democratic ecosystem is in peril on account of his shenanigans.

Hasn’t Jaganmohan shown sensitivity to public opinion by withdrawing the legislations he brought to set up three state capitals?

He reversed the laws to pre-empt an adverse court decision. He didn’t repeal them out of respect for popular sentiment. He has no regard for what people think or want. He told the assembly that he’d reintroduce the bills after changes.

Here’s how Dogecoin could become ‘currency of the internet’, Robinhood CEO...

Explained: The new refugees from Sri Lanka, driven by hunger, not...