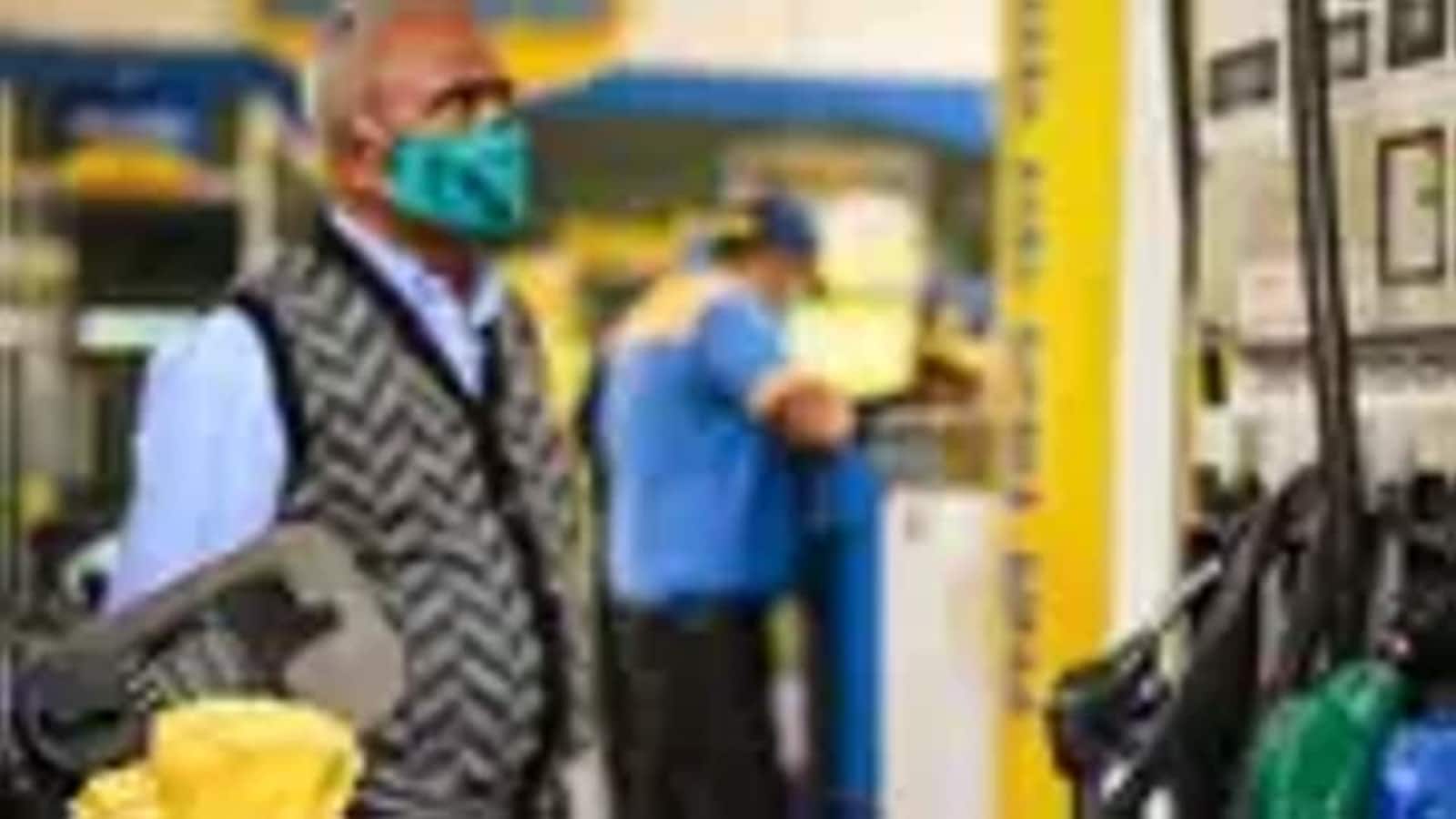 The Union finance ministry said that excise duty on petrol will come down by ₹5 and that on diesel by ₹10 with effect from Thursday.

The administration of the Union territory of Jammu & Kashmir on Thursday announced a reduction in Value Added Tax (VAT) on petrol and diesel by ₹7.

“PM @narendramodi has given a great Deepawali gift by announcing a reduction in excise duty on Petrol&Diesel,” the Office of Lieutenant Governor of Jammu & Kashmir tweeted from its official account.

Hon’ble PM @narendramodi Ji has given a great Deepawali gift by announcing reduction in excise duty on Petrol&Diesel. In addition,J&K admin has decided to reduce additional Rs.7 on Petrol&Diesel,thereby reducing Petrol price by Rs.12/litre &Diesel by Rs.17/litre in UT from today.

“In addition, J-K admin has decided to reduce an additional Rs.7 on Petrol&Diesel, thereby reducing the Petrol price by Rs.12/litre and Diesel by Rs.17/litre in UT from today,” it added.

The Centre on Wednesday reduced excise duty on petrol and diesel to bring down the prices of fuel, which had been seeing an upward trend, news agency ANI reported.

The relief to consumers came on the eve of Diwali after the Union finance ministry said that excise duty on petrol will come down by ₹5 and that on diesel by ₹10 with effect from Thursday.

Announcing the decision on Wednesday evening, the Union finance ministry said: “Government of India has taken a significant decision of reducing Central Excise Duty on petrol and diesel by ₹5 and ₹10 (per litre) respectively from tomorrow.”

It urged the states “to commensurately reduce” VAT on petrol and diesel to give relief to consumers.

Central excise on petrol, which is currently ₹32.90 per litre, will be reduced to ₹27.90 on Thursday, and the levy on diesel will be reduced from ₹31.80 to ₹21.80, an executive in state-run oil marketing company said on condition of anonymity. “As these taxes are specific and not ad valorem, the entire excise duty reduction will be immediately passed on to the consumer,” an official familiar with the development said.

The reduction is the highest ever in excise duty and rolls back a part of the ₹13 and ₹16 per litre increase in taxes on petrol and diesel effected between March 2020 and May 2020 to avoid passing on to consumers the sharp fall in international oil prices, Hindustan Times reported.

Alia Bhatt is a sight to behold in pink cut-out mini...