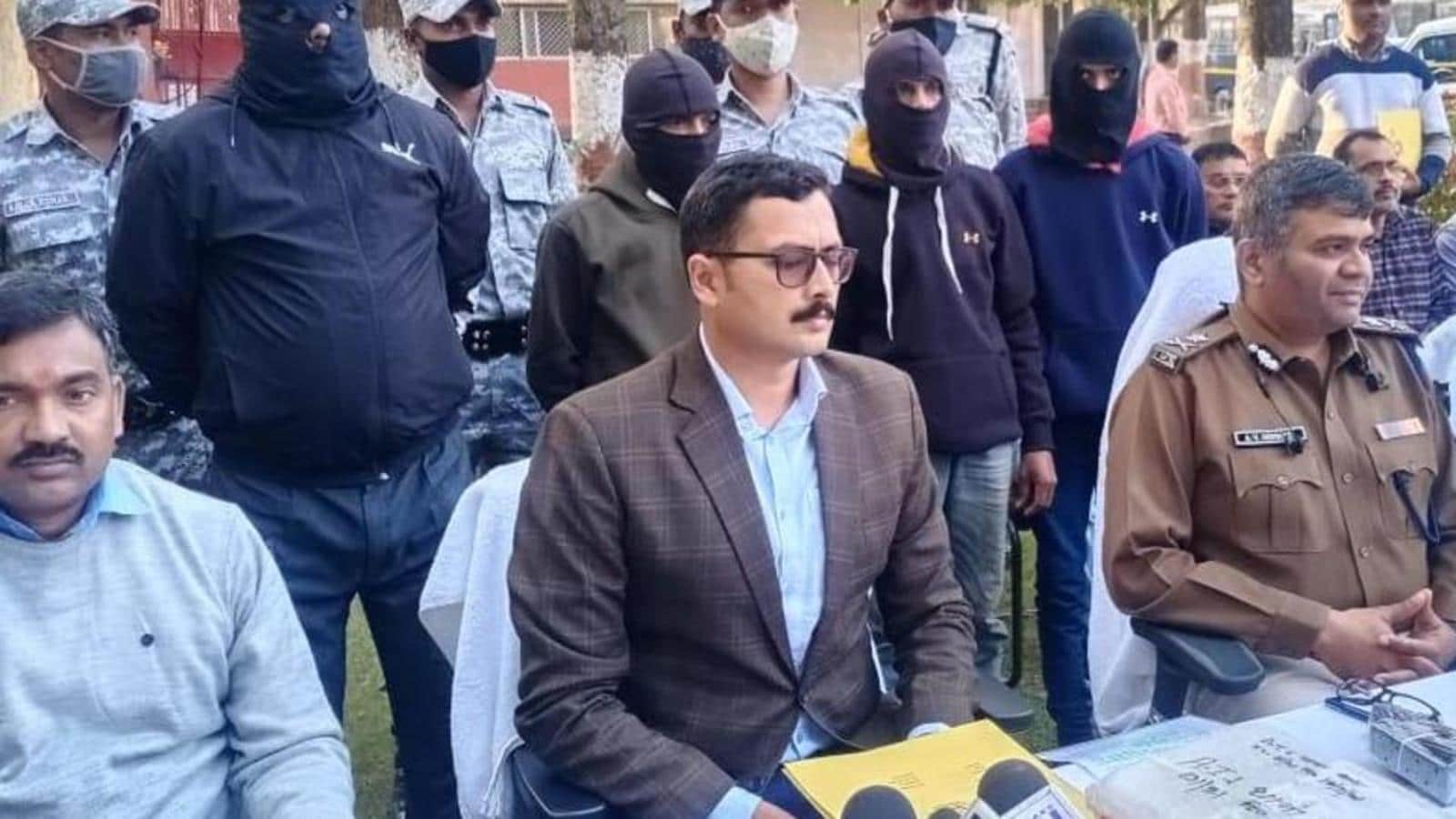 Four others including a retired BSF head constable, have also been arrested as part of the series of raids conducted across Bihar, Punjab and Maharashtra during which the police recovered around 9,000 rounds of ammunition, semi-automatic pistols, magazines, detonators empty shells from different locations.

In the raids, 8,304 rounds of ammunition, empty shells, detonators and magazines were recovered from the THQ Campus of the 116 Batallion of the Border Security Force in Ferozpur, Punjab, while 909 rounds were recovered from a gang member in Bihar and 14 semi-automatic pistols and magazines were seized from Maharashtra. The monetary value of the total haul of the ammunition is expected to run into several crores as each ammunition sells for around ₹700 in the illegal market, police officials said.

The development comes within a fortnight of the Jharkhand ATS having held a CRPF jawan and three others for a similar crime from Bihar and Jharkhand during which they had also recovered 450 rounds of ammunition of 5.6 mm used in Insas rifles. The arrest of the CRPF jawan has led to the fresh arrests of the inter-state gang.

Till date, nine people have been arrested as part of the syndicate, including BSF constable Kartik Behra, originally from Sraikela Kharsawan district in Jharkhand and currently posted as Kot (armoury) in-charge, a CRPF jawan from Gaya in Bihar and a retired BSF jawan from Patna, police said.

AV Homkar, Inspector General (Operations), Jharkhand Police, said, “We have several leads after these arrests. We are working on them and have shared inputs with other agencies as well for appropriate action. Jharkhand ATS has been able to crack down this syndicate with a pan-India network with help from the police of other states and BSF officials.”

The officials said the ammunition recovered from the BSF jawans in Ferozpur and Patna were pilfered from the force’s armoury. Homkar, however, said the arrest of the jawans from the force was an exception. “These are aberrations. Our men are honest and we will ensure those arrested are given the strictest possible punishment in order to set an example,” he added.

Elaborating on the series of raids, ATS superintendent of police, Prashant Anand said the arrests were made following interrogation of the arrested CRPF jawan and the leads gathered thereafter. Special teams were made to conduct raids across different states.

“Retired BSF constable, Arun Singh was arrested from Patna and ammunition was recovered with help of the Bihar STF. Following further leads, Kartik Behra was arrested from Ferozpur and searches at the THQ Campus with help of BSF officials led to the huge cache of ammunition. In a separate raid in Buldhana district in Maharashtra, three people were held as part of the network and semi-automatic pistols and magazines were recovered. These pistols were manufactured at illegal gun manufacturing units said to be operational on the Maharashtra-Madhya Pradesh border,” said Anand.

MP: Curfew in three areas of Khargone after stones hurled at...

What did the Budget miss out on? Analysts talk about its...