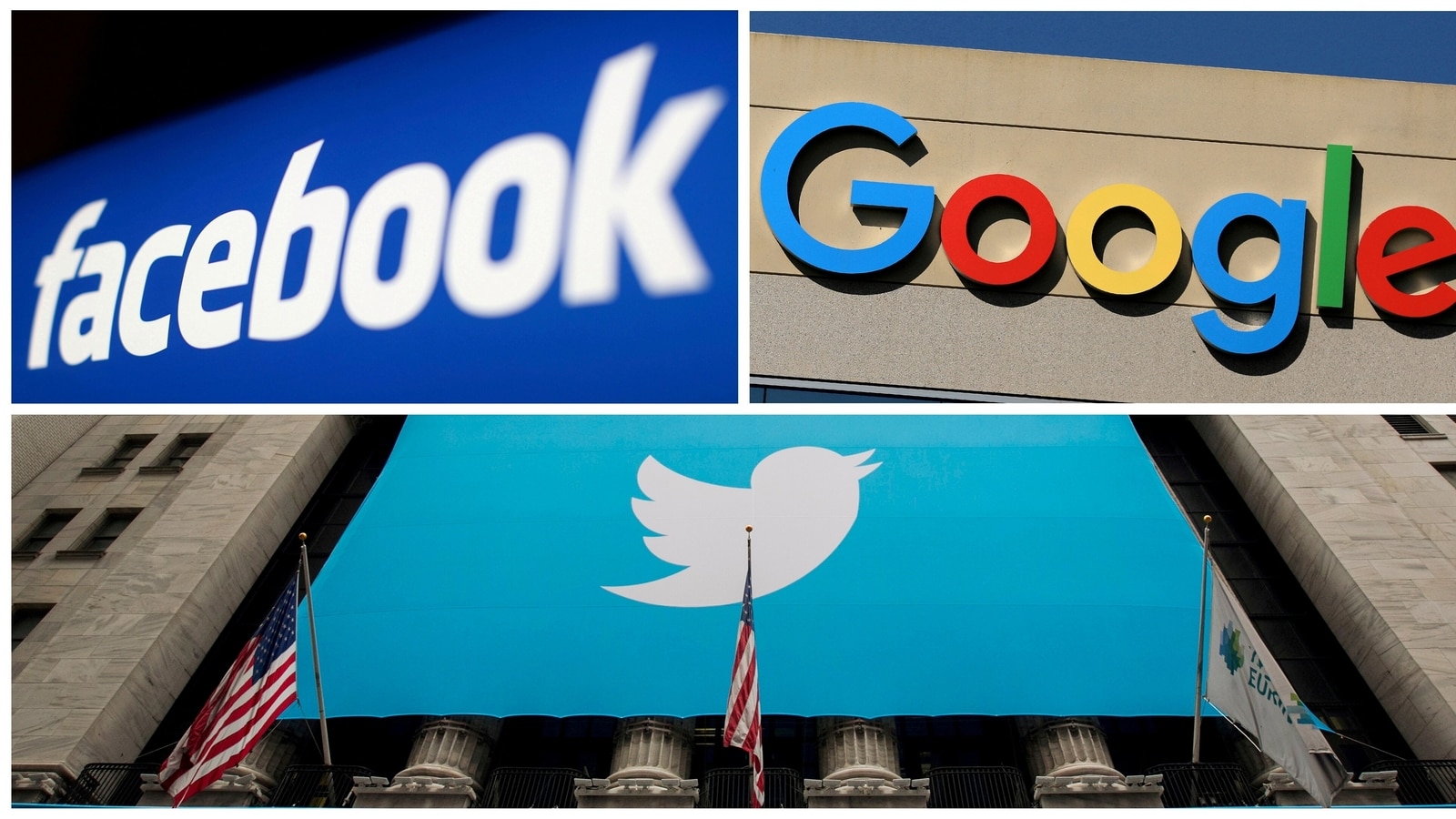 “It seems that big tech has managed to garner support to relax some of the provisions of the data protection law,” a person familiar with the matter said. “Clauses from section 28 that proposed to treat social media companies as publishers in case they altered content have been proposed to be removed. Moreover, clauses that dealt with the civil penalties to be imposed upon the social media companies have been reduced from 4%, which is the bar for EU GDPR,” the person added.

The draft Personal Data Protection law was referred to a JPC to iron out several contentious issues in 2019. A previous draft was scheduled to be circulated among the members earlier this year but was abandoned when the then head, Meenakshi Lekhi, was replaced by Chaudhary.

The JPC is set to table its report in the winter session.

A second person familiar with the matter said that the changes were vociferously contested and a new draft report is likely to be circulated on November 20, two days before panel meets.

The report, drafted under the chairpersonship of Lekhi, proposed to treat social media platforms as publishers — a move that would make them liable for content posted by users, one of the people cited above said. This was of particular concern because the bill cleared by the Centre allowed for the government to claim an exemption as long as it felt it was “necessary or expedient” to do so in a particular set of circumstances, such as those relating to national security.

The panel’s report will aim to address “reasonable purposes for data sharing, exemptions for government agencies and sensitive personal data”.

KTR’s ‘Bhagyanagar-Hyderabad’ pushback against BJP: ‘Why don’t you change….’