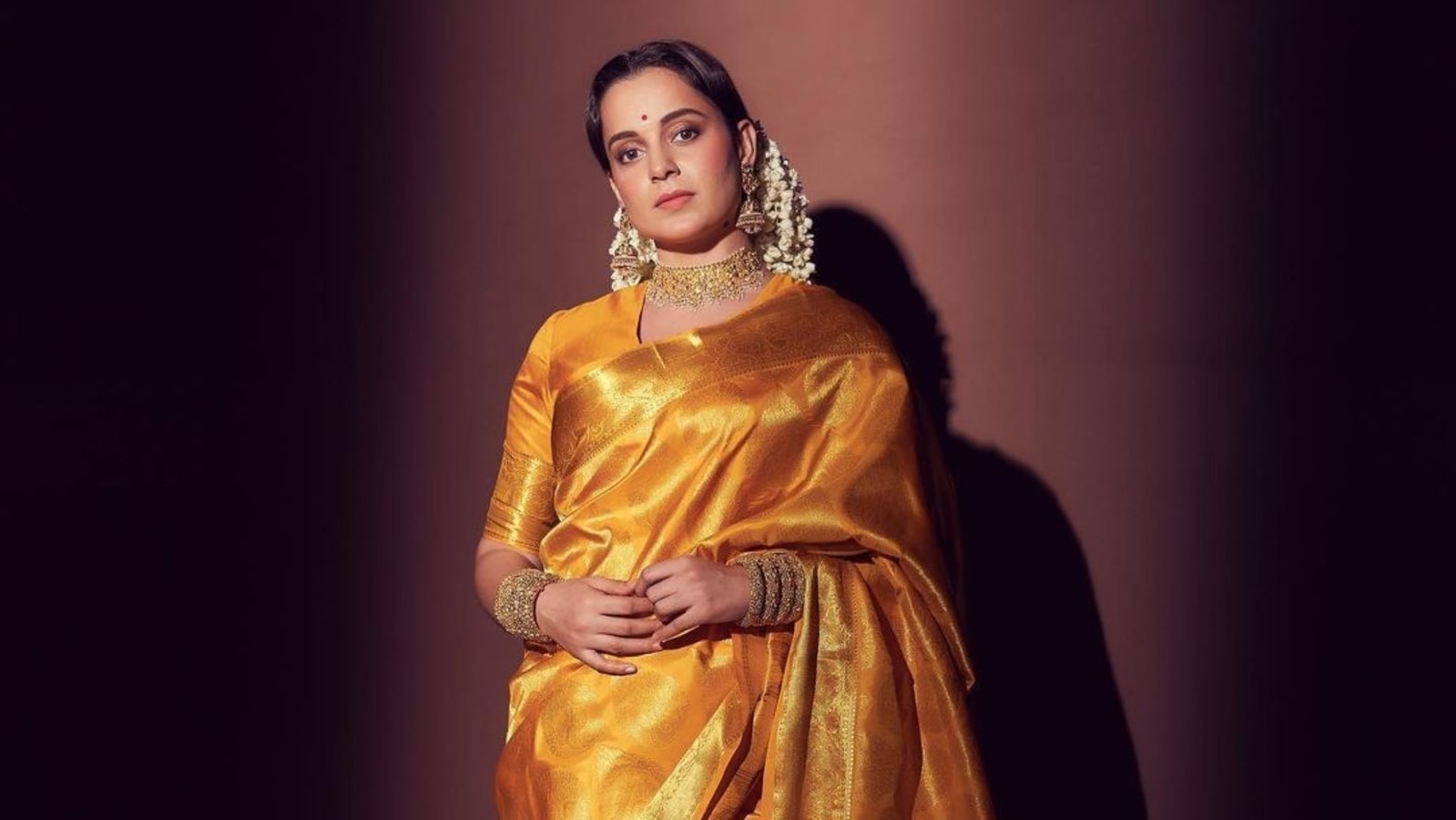 A leader of the Bharatiya Janata Party (BJP) on Friday slammed Bollywood actor Kangana Ranaut over her ‘bheek’ remark on India’s independence and demanded judicial action against her.

Delhi BJP spokesperson Praveen Shankar Kapoor took to Twitter on Thursday and wrote that Kangana’s statements are the biggest misuse of freedom and an “insult to the sacrifice” of freedom fighters.

Taking to Twitter, Delhi BJP spokesperson Praveen Shankar Kapoor said that Kangana’s statements are an “insult to the sacrifice” of freedom fighters.

“Being the son of a freedom fighter and coming from a family of freedom fighters, I find Kangana Ranaut’s remarks that India’s freedom was alms (bheeks) as the biggest misuse of freedom… I wish the judicial system of India takes cognisance,” he tweeted in Hindi on Thursday.

The national award-winning actor, who received her Padma Shri earlier this week, kicked up the latest row while participating in the annual summit of a leading media network.

The Narendra Modi-led NDA government came to power at the Centre in 2014.

Besides a strong backlash from the Congress and other opposition parties, a number of BJP leaders, including MP Varun Gandhi, have hit out at Kangana. Tweeting a video of the event, Gandhi asked if the thought process of the actor be considered “madness or treason”.

The Aam Aadmi Party (AAP) has submitted a complaint to the Mumbai Police demanding a case be lodged against Kangana.

Meanwhile, the All India Mahila Congress has written to President Ram Nath Kovind calling for the recall of her Padma Shri. A similar demand has been made by the ruling Maharashtra Vikas Aghadi (MVA), with the Shiv Sena saying Modi and BJP president JP Nadda must express their “Mann ki Baat” on Kangana’s statements and withdraw the state awards given to her.

Birbhum killings: A saga of violence & corruption spawned by illegal...

160 passengers on chartered flight from Rome tested in Amritsar. 125...

Crack in UP Opp ranks as Rajbhar attends Yogi dinner for...