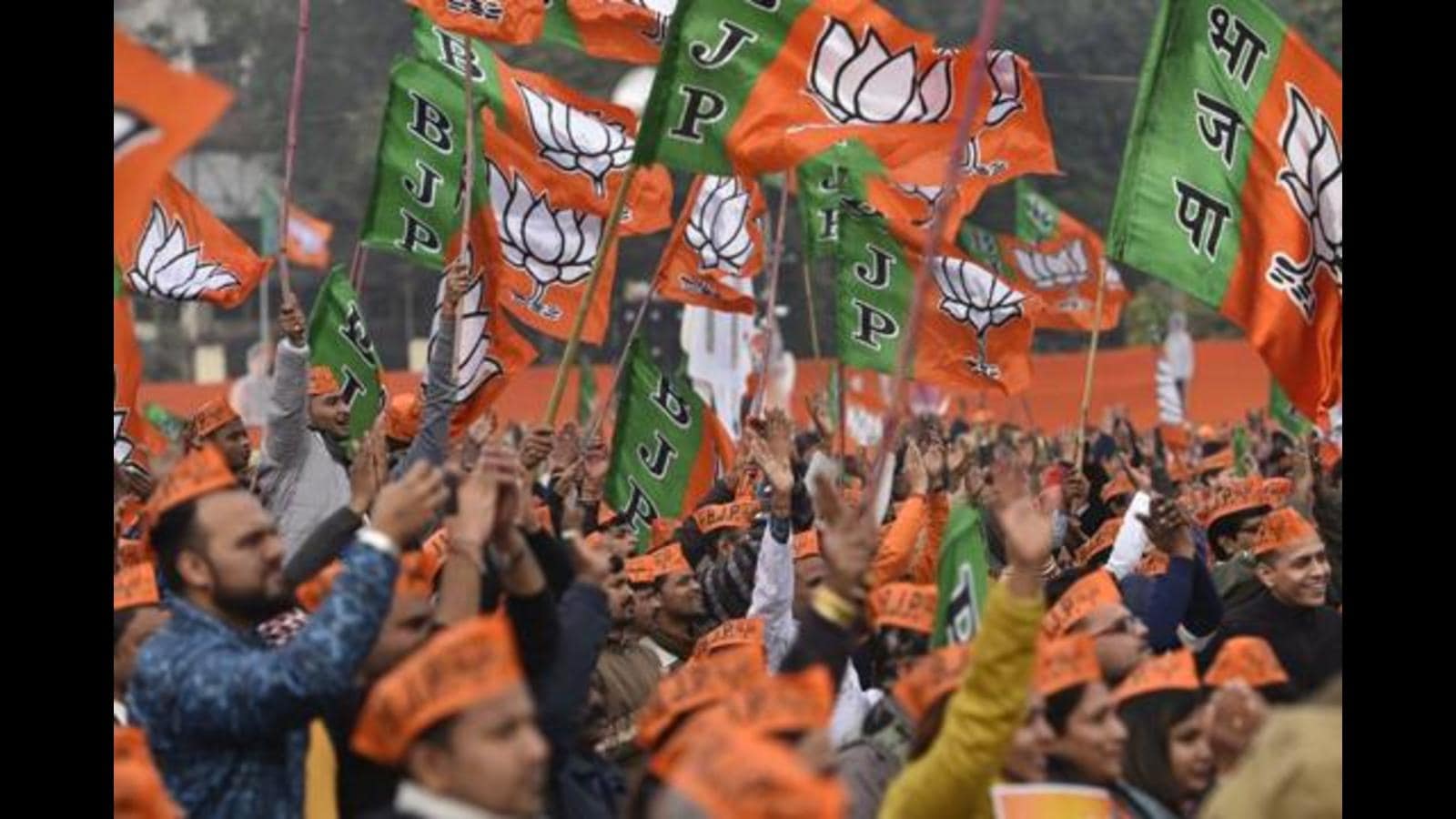 Party’s state spokesperson Ganesh Karnik Karnik said the objective of the ‘Yatra’ was to strengthen the party organisation at the booth level.

By Press Trust of India, Bengaluru

The BJP will launch a four-day ‘Jan Swaraj Yatra’ across Karnataka from November 18 with an eye on winning the coming taluk panchayat and district panchayat elections, the party’s state spokesperson Ganesh Karnik said here on Tuesday.

“We are launching ‘Jan Swaraj Yatra’ for four days from November 18. Four teams will travel across the four corners of the state for four days with a focus on winning the Taluk and district Panchayat elections,” he said. Karnik was briefing reporters on the BJP state office bearers meeting on Tuesday.

Karnik said the objective of the ‘Yatra’ was to strengthen the party organisation at the booth level.

No one is above law, not even those in power: Kerala...

We found 6 addictive word games to spice up your groupchat

Vadodara: Youth arrested after he surrenders for killing neighbour over verbal...

Take 5: ‘Felt like an earthquake. Stars fall from sky, but...

No nation can emerge winner in Ukraine war, India for peace:...