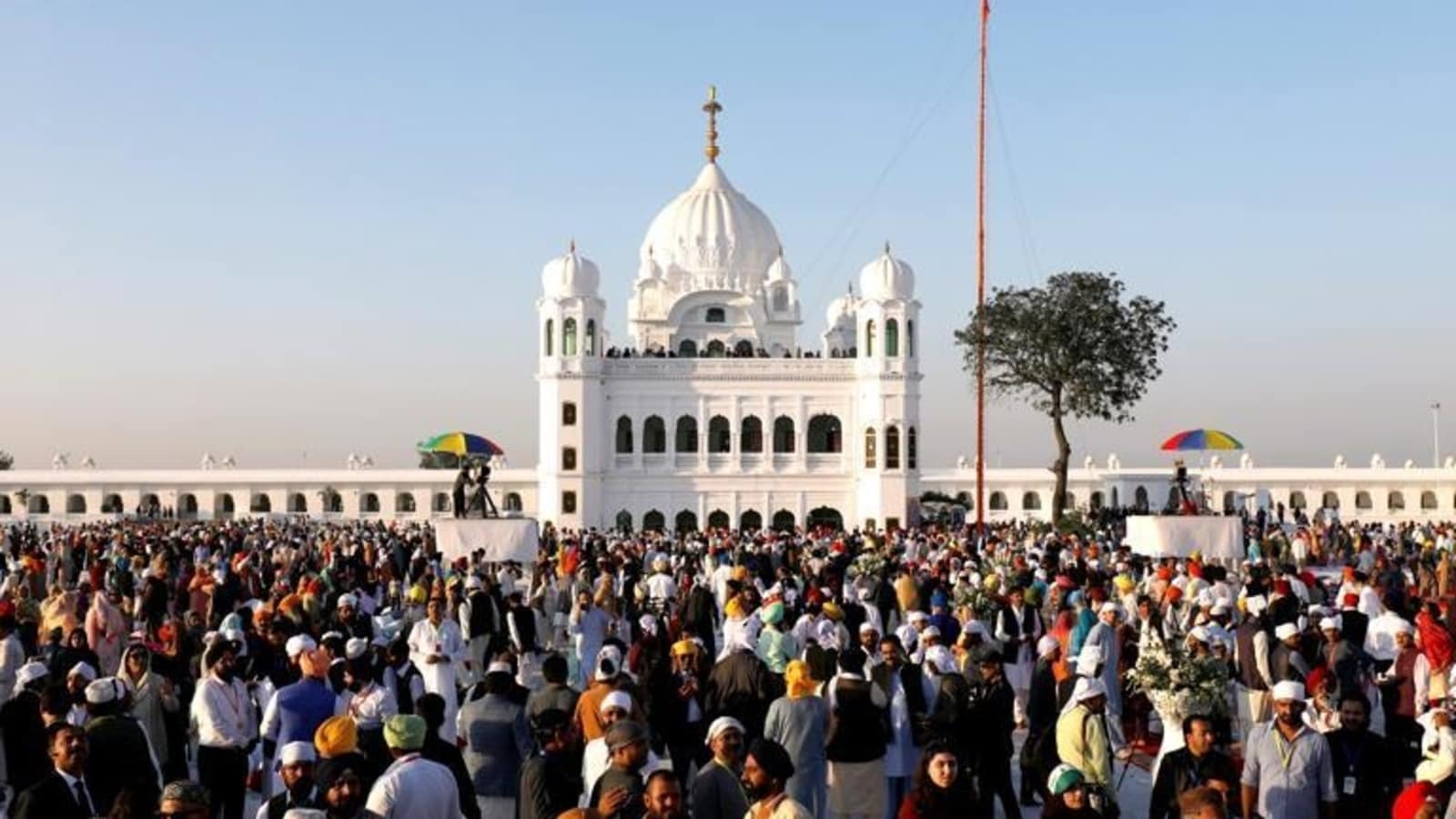 Kartarpur Sahib Corridor will reopen from Wednesday, ahead of Guru Nanak’s birth anniversary or Gurparab, the Narendra Modi-led government at the Centre on Tuesday announced and said that it will benefit a large number of Sikh pilgrims.

“The nation is all set to celebrate the Prakash Utsav of Shri Guru Nanak Dev Ji on November 19 and I am sure that PM Narendra Modi government’s decision to reopen the Kartarpur Sahib corridor will further boost the joy and happiness across the country,” Union home minister Amit Shah said in a tweet.

Leaders across the political spectrum, including Punjab chief minister Charanjit Singh Channi, lauded the Centre’s move to reopen the corridor, which had been closed since March last year given the coronavirus pandemic.

Across the border, the Pakistan Sikh Gurdwara Parbandhak Committee (PSGPC) also expressed happiness over the reopening by saying that it will help Indian Sikhs to visit the last abode of Sikhism founder Guru Nanak Dev without any hindrance.

What is the Kartarpur Corridor?

The Kartarpur Corridor is a visa-free border crossing that joins the Indian border to Gurdwara Darbar Sahib in Pakistan. The 4.7-kilometre long stretch allows devotees from India to pay a visit to the Gurudwara without a visa. Sikhism founder Guru Nanak Dev lived and died at this Gurdwara at the start of the 16th century.

When was the idea proposed?

In 1999, the Indian and the Pakistani governments proposed the idea of the Kartarpur corridor as a part of the New Delhi-Lahore bus diplomacy.

When was the corridor inaugurated?

Pakistan Prime Minister Imran Khan inaugurated the Kartarpur corridor in November 2019 as part of the commemoration of the 550th birth anniversary of Guru Nanak at a colourful ceremony, paving the way for Indian Sikh pilgrims to visit one of their religion’s holiest sites in Pakistan without a visa.

How many pilgrims have visited the corridor since inauguration?

According to a report by Hindustan Times last year, more than 59,000 pilgrims visited the Gurdwara Darbar Sahib in Kartarpur from its opening in 2019 up to March 8.

The external ministry said last week that it expects Pakistan to allow a visit this month by a group of 1,500 pilgrims on the occasion of Guruparab.

The Centre has come up with an online portal (prakashpurb550.mha.gov.in) through which pilgrims can register themselves and choose their date of travel.

They will receive an SMS and email confirmation of registration three or four days in advance of the date of travel. An Electronic Travel Authorisation will also be generated.

Explained: What are anabolic steroids and how does it impact one’s...