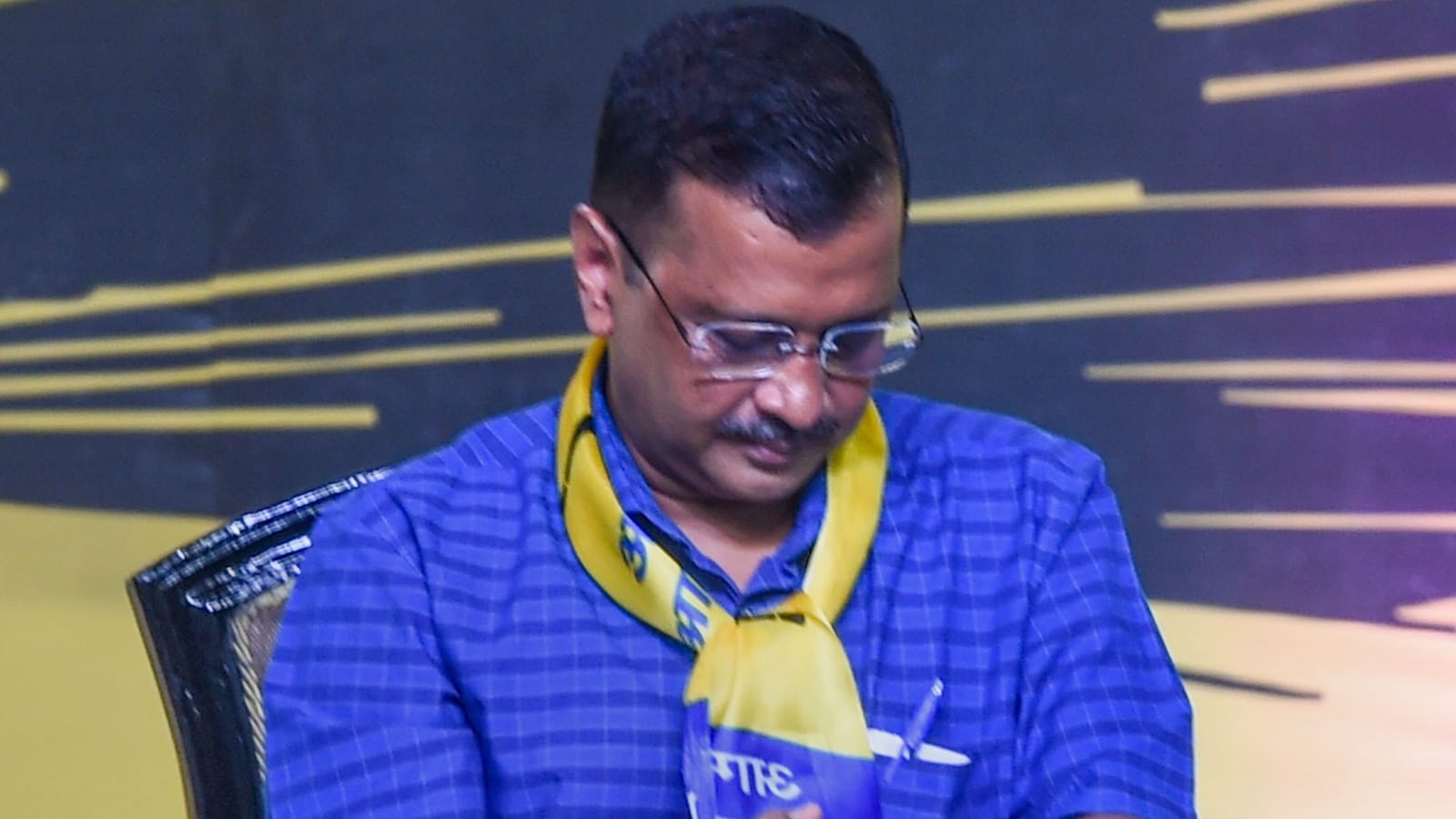 He further claimed that the many have taken screenshots of the alleged abuses and recorded the calls.

“I want to say only one thing to Hiren Joshi ji. If these editors share the screenshots of Joshi’s messages, both the prime minister and his advisor will not be in a position to show their faces to the country,” Kejriwal added.

No immediate reaction to Kejriwal’s charge was immediately available from the PMO or Joshi, reported PTI.

Kejriwal launched a blistering attack against the Bharatiya Janata Party (BJP) and PM Modi ahead of Gujarat assembly elections. He alleged that the central government has been trying to frame his party ministers and leaders in false corruption cases as the BJP is “not able to digest the growing popularity of the AAP in Gujarat”.

In a veiled attack on the prime minister over his ‘revadi culture’ remark, Kejriwal said the AAP’s freebies are being criticised on the ground that providing free facilities to people will ruin the economy of the country.

“Only a dishonest (person), a corrupt and a traitor will say freebies are not good for the country. If any politician says freebies will ruin the country’s economy, consider his intentions are wrong.” Kejriwal said.

Raipur: Trader alleges IT sleuths told him he could be CM...