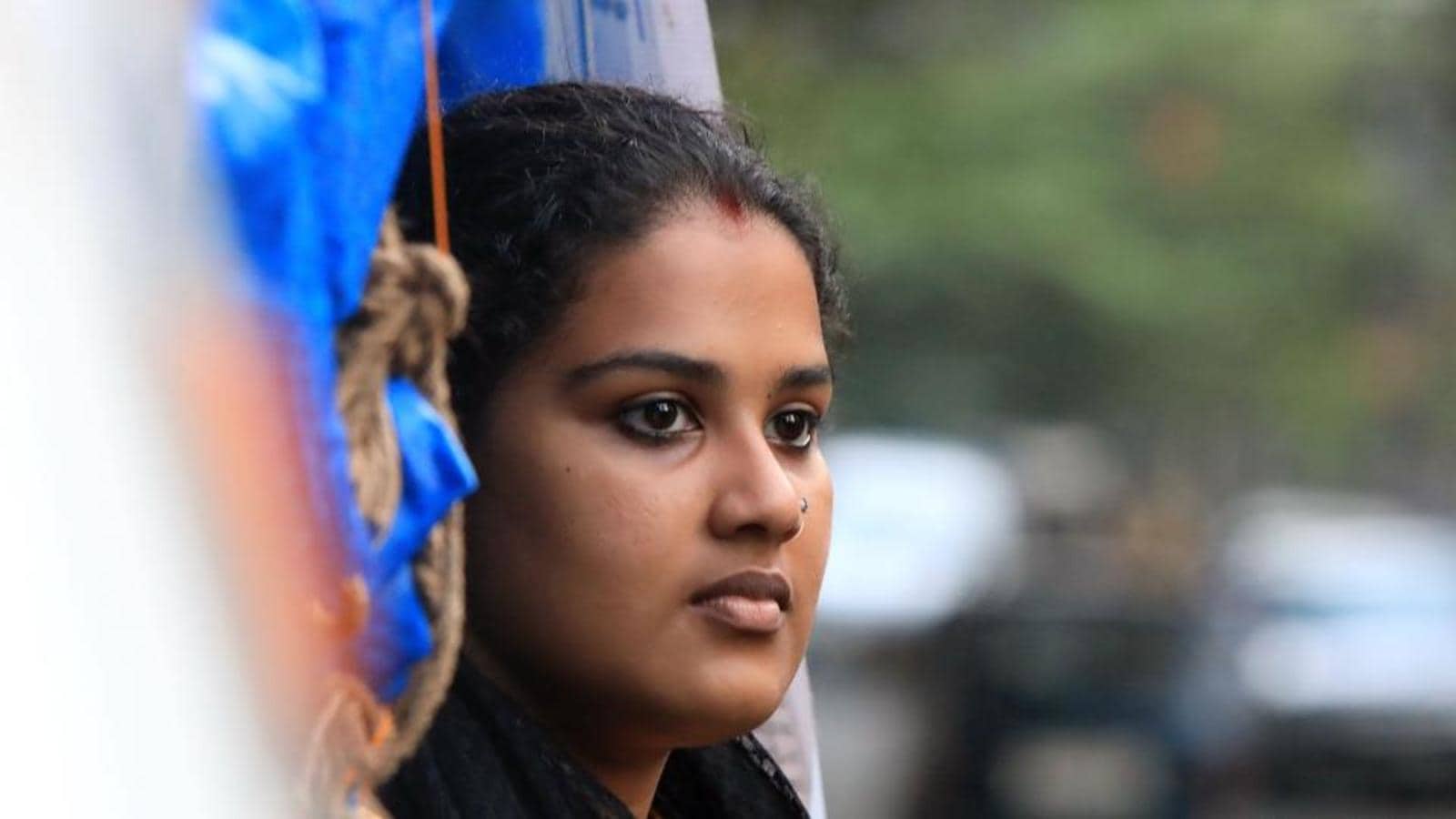 A baby who was allegedly given away for adoption without the mother’s consent was handed over to a joint team of Kerala Child Welfare Council and Kerala Police on Saturday by the foster parents, a couple from Andhra Pradesh who were given its custody in August this year.

The baby will be brought to Thiruvananthapuram by Sunday evening and a DNA test will be held on Monday to identify its biological parents, a senior official of the social welfare ministry said.

Last week, the Kerala Child Welfare Committee, a quasi-judicial body, ordered authorities to produce the baby in five days and conduct a DNA test to decide biological parents, following a petition filed by 23-year-old Anupama S Chandran, a former leader of the Students Federation of India (SFI), who has alleged that her boy born in October 2020 was secretively given away for adoption by her parents.

The team comprising three senior officials of the child welfare council and three police officers, including a woman officer, is expected to return in the state capital on late on Sunday. The Kerala Child Welfare Committee had ordered a senior police officer to give protection to the child till a final decision is taken. According to reports in local media, the Andhra couple returned the baby and reportedly told the team that they would be happy if the child finds his real parents.

“I am really relieved. Our six-month struggle evoked some results. But I have a reservation that same department officials who gave my baby for adoption flouting all norms were given charge of bringing him back,” said Chandran, adding that she will continue her stand-in protest outside the office of the state council of child welfare till officials who allegedly colluded with her parents get punished.

The whole issue came to light after a police case was registered on October 20 after Chandran filed a complaint alleging that her parents forcibly took away her baby soon after its birth last year and gave it for adoption, bypassing her request to live with the newborn. Later, police registered a case against six people, including her parents.

In her complaint, Chandran alleged that her father, S Jayachandran, a senior leader of the CPI(M) trade union wing CITU, took away her newborn child and handed it over to the Kerala State Council for Child Welfare-run orphanage in the state capital in October last year. The child was reportedly given to a family from Andhra Pradesh in a hurry, flouting adoption rules, she claimed in her complaint.

Her father, Jayachandran, said since the baby was born out of wedlock they decided to shift to the government-run children’s home in the state capital with the consent of his daughter. He said she signed on stamp paper but Anupama later said she signed under duress. She said her parents opposed her relations with her husband Ajith since he belonged to a Dalit family. But her parents alleged that Ajith was already married and the child was born out of wedlock.

The issue turned into a massive controversy cornering the ruling Communist Party of India (Marxist) and the state government. Many writers and left intellectuals appealed to chief minister Pinarayi Vijayan to intervene, but he is yet to react while his party has maintained its stand that it was a “family affair”. During a recent assembly debate too, Vijayan skirted the issue. However, state fisheries minister Saji Cherian criticised Chandran justifying her parents. “Her parents have done only what everyone will do in the society,” he said. Later, Chandran filed defamation compliant against the minister.

Chandran said she approached many including party politburo members and the CM but failed to get justice and forced to hit the street after all attempts failed. Legal experts said even after the DNA test she will have to wait till a court quashes the earlier adoption certificate and other formalities.

I just try to stay in my zone and play the...

KCR counters Modi, says there will be change