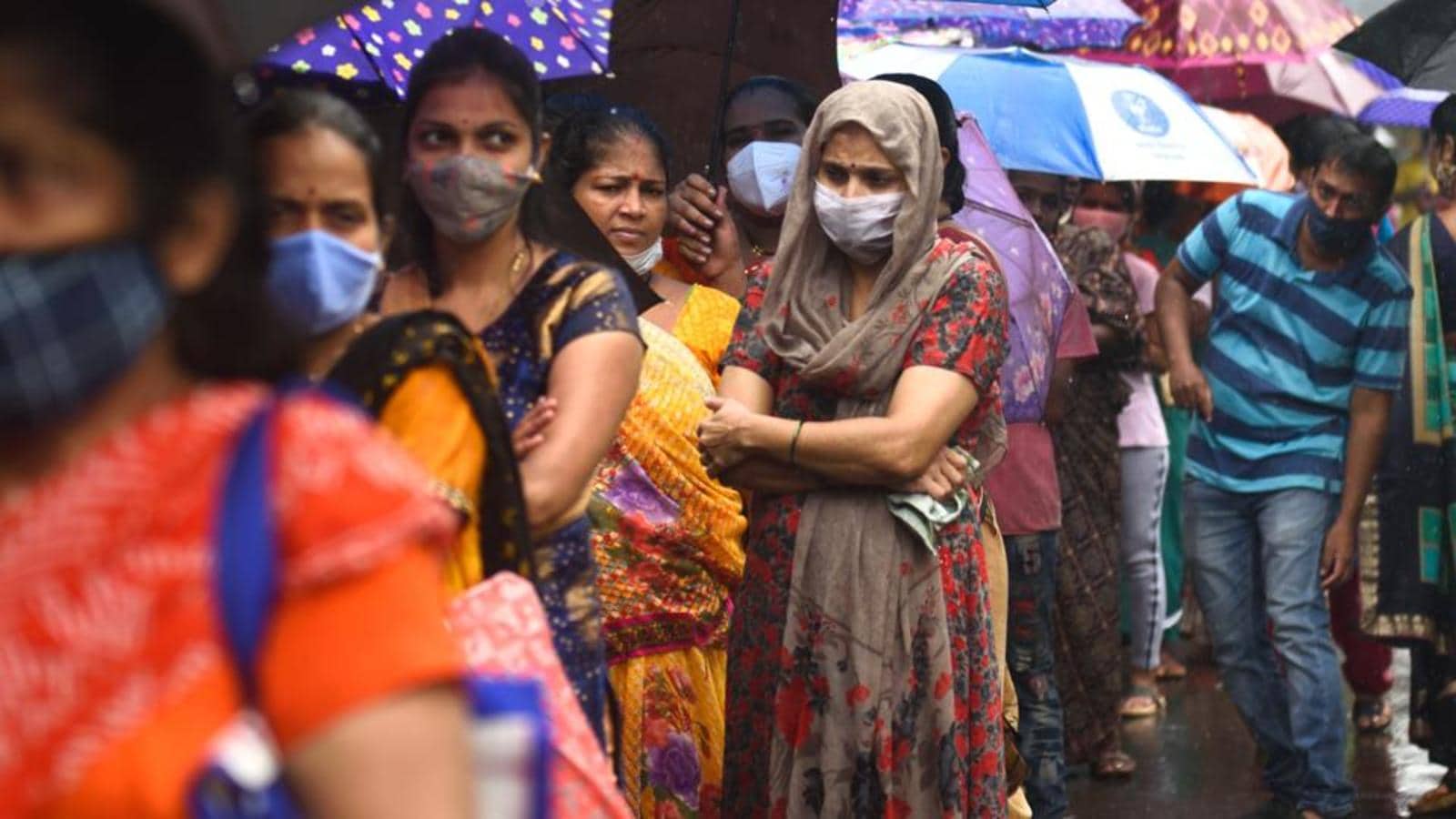 Maharashtra on Saturday recorded 661 new Covid cases, which was the lowest in the last 558 days when 522 fresh cases were registered on April 27, 2020. The current dip in daily cases was partly due to the lower number of tests conducted owing to the festive season. In the past 24 hours, the state tested 70,179 samples, and on Friday, it conducted 57,290 tests. In comparison, the 522 cases registered on April 27 last year resulted from 5,217 tests at a high positivity rate of 10.01%, over 9% more than the 0.94% registered on Friday.

For the past few months, Maharashtra has seen a downward trend in the number of new infections. The state health department officials said that even when the number of tests go up again, daily Covid cases in the state were likely to remain under 1000. “There is no significant increase or spurt anywhere in the past few weeks. We expect the state to maintain around 1,000 fresh cases daily,” an official said, requesting anonymity.

Also Read: Two dead after blaze at a residential building in Mumbai

“In many districts, the testing centres, including private ones, were shut due to Diwali. We will get back to our daily average in terms of tests conducted by the weekend or early next week. With fewer cases, the testing does reduce proportionately. However, there is no laxity on part of any district or civic administration,” the official added.

How Ravindra Jadeja progressed from being Shane Warne’s ‘Rockstar’ at RR...

Newsmaker | Arjun Singh, the sulking BJP ‘strongman’ now back in...