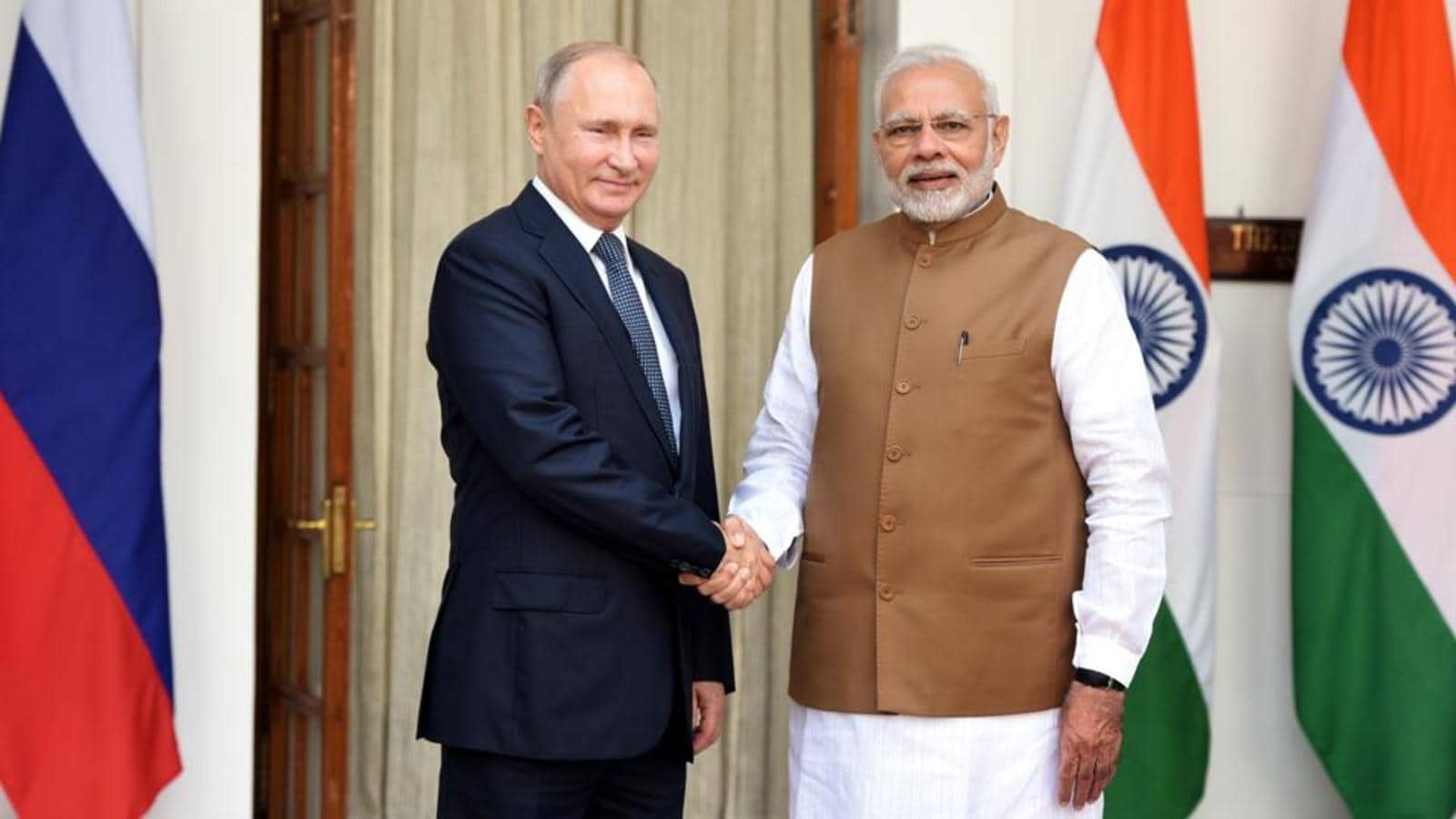 India and Russia are considering the possibility of holding their maiden 2+2 dialogue of defence and foreign ministers around the time of the annual summit in December because of scheduling issues, people familiar with the matter said on Wednesday.

It was earlier expected that the 2+2 dialogue between defence minister Rajnath Singh and external affairs minister S Jaishankar and their Russian counterparts Sergey Shoygu and Sergey Lavrov would be held in Moscow in the last week of November.

However, with the 25-day winter session of Parliament beginning on November 29 and a recent spike in Covid-19 cases in Russia, both sides are looking at the possibility of holding the 2+2 meeting in New Delhi around the time of the summit between Prime Minister Narendra Modi and President Vladimir Putin on December 6, the people cited above said on condition of anonymity.

The Parliament session will require the presence of the two senior ministers in New Delhi and make any foreign trips a difficult proposition, the people said. A final call is yet to be made and the two sides are engaged in consultations to lock down a date for the meeting.

The Parliament session is also expected to affect the scheduling of the 2+2 dialogue with the US. The two Indian ministers were earlier expected to travel to Washington this month for the talks with defence secretary Lloyd Austin and secretary of state Antony Blinken. The India-US 2+2 dialogue now faces the likelihood of being pushed to January, the people said.

India currently has a 2+2 ministerial dialogue with Australia, Japan and the US, and Russia will only be the fourth country with which it will have such an engagement. India and Russia also recently agreed to have a permanent channel between their top security officials for consultations on Afghanistan.

This year’s annual India-Russia summit is already facing intense scrutiny as top Russian officials have announced that Moscow has begun shipping the first batch of S-400 air defence systems under a $5.4-billion contract signed in 2018.

India has signalled its intention to go ahead with the deal despite the US warning it could attract secondary sanctions under the Countering America’s Adversaries Through Sanctions Act (CAATSA).

During the summit, India and Russia are expected to renew their military-technical cooperation for the next decade and sign several agreements in defence, trade and science and technology. One of the key pacts expected to be inked is the Reciprocal Exchange of Logistics Agreement (RELOS), which will allow militaries of the two sides to access logistics and support facilities at each other’s bases and ports.

Deeply troubling if true: Minister on left-bias charge against Twitter

‘Why punishment posting?’: Omar Abdullah as IAS couple shunted out of...

Sri Lanka to get new President by July 20, India envoy...