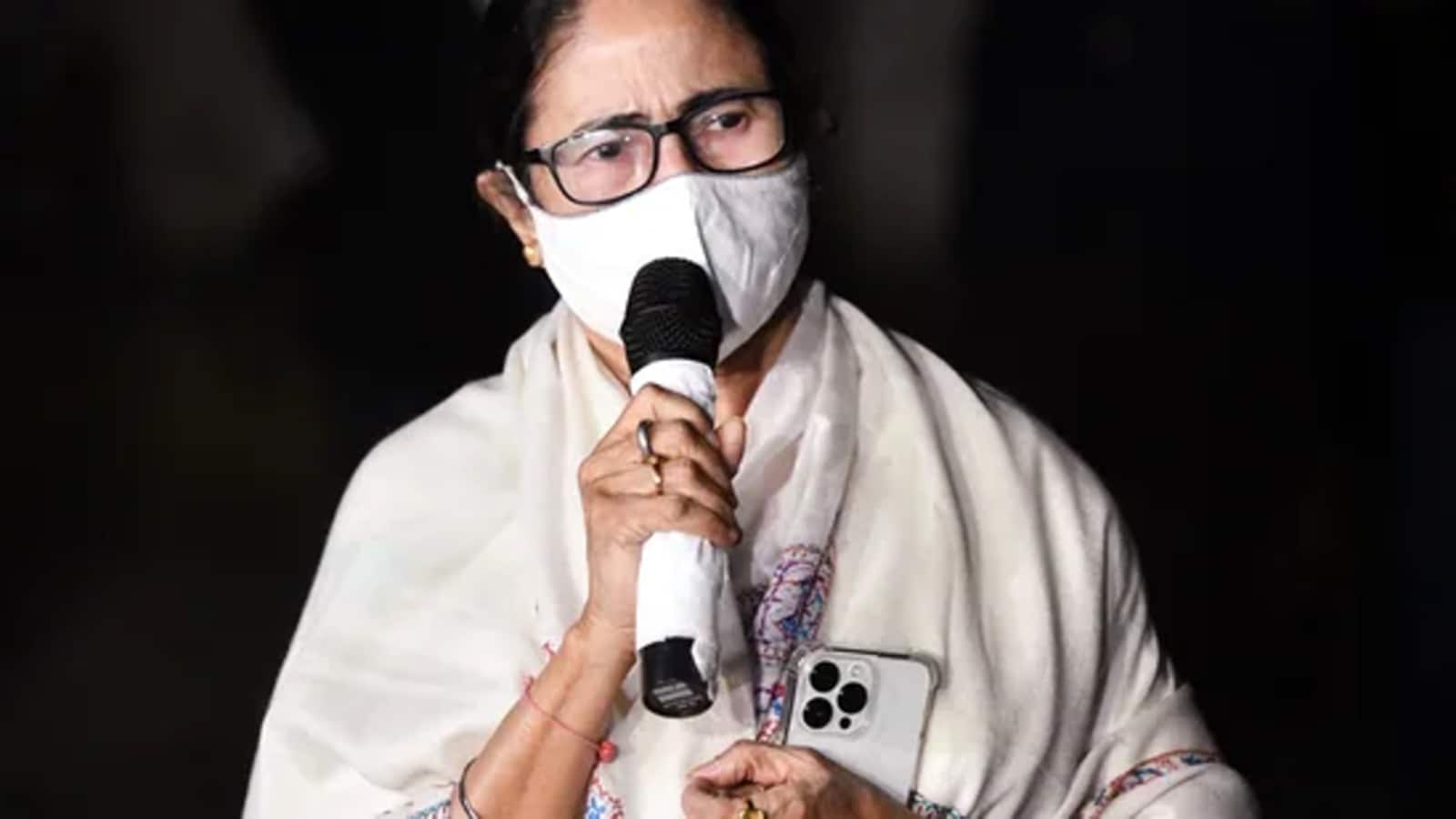 Taking forward her plans to contest elections in Bharatiya Janata Party-ruled states, Trinamool Congress (TMC) chief Mamata Banerjee on Monday decided to amend her party’s constitution so that leaders from other states can be accommodated in the steering committee that she heads.

The decision was taken at a meeting of the steering committee held at Banerjee’s south Kolkata residence where she announced the TMC’s formation in 1998, months after severing ties with the Congress. Since then, leaders from Bengal have run the party with Banerjee taking all crucial decisions.

“Right now, all members of the TMC steering committee are from West Bengal. Since our party is now expanding in other states, the leadership today decided to amend the constitution so that leaders from all regions can be inducted into the steering committee,” TMC’s leader in the Rajya Sabha, Derek O’Brien, said after the meeting.

“How and when the constitution will be amended is to be decided by Mamata Banerjee. The next meeting of the steering committee will be held in Delhi. These changes are necessary because TMC is expanding nationally,” O’Brien added.

This is the first time leaders from the northeast and the Hindi belt are likely to find a place in the TMC’s steering committee which is the highest decision-making body. Mamata Banerjee’s poll strategist Prashant Kishor is advising the party on these issues, party leaders said. Kishor has been meeting regional leaders for the last six months.

TMC leaders, who did not want to be named, said Mukul Sangma is likely to be put in charge of the party in Meghalaya and at least one more northeastern state while Sushmita Dev, the Lok Sabha member from Assam who left the Congress and joined TMC in August, may be asked to head the TMC units in Tripura and Assam. TMC has already formed a separate steering committee in Tripura.

The chief minister’s nephew and TMC national general secretary Abhishek Banerjee is seen in the party as the driving force behind the expansion plan. He announced in October that TMC will set up working units in 15 states within a year. He also steered the campaign for the Tripura civic body elections the results of which were announced on Sunday. The TMC, which started from scratch less than six months ago, emerged second in overall vote share although it could win only one seat.

The Bengal chief minister did not meet the media after Monday’s meeting.

TMC secretary-general Partha Chatterjee said, “Decisions taken by the steering committee today will be communicated to leaders in Meghalaya, Goa and Tripura. In the two northeastern states, we have emerged as the main opposition force. The TMC is making these changes to meet the demands of the changing scenario.”

A senior TMC leader, who did not want to be identified, said changes will be made in the organisation in Bengal as well during the next meeting of the state working committee.

Reacting to the development, Bengal BJP’s chief spokesperson Samik Bhattacharya said, “All parties aspire to expand. These decisions are internal matters of the TMC. Its leaders can always visit Delhi and hold steering committee meetings while enjoying popular food but everybody knows who will address the nation from the Red Fort after the 2024 Lok Sabha polls.”

During the day, popular movie actor Shrabanti Chatterjee, who joined the BJP eight months ago and unsuccessfully contested the March-April assembly polls against Partha Chatterjee, returned to the TMC at a workers’ meeting at Gosaba in South 24 Parganas district. She announced on Twitter earlier this month that she was quitting the saffron camp.

Yediyurappa requests Karnataka govt not to name Shivmogga airport after him

Explained: 92,000 MBBS seats in medical colleges: how they are distributed

Janhvi Kapoor admits she asked for one blunder on Koffee with...