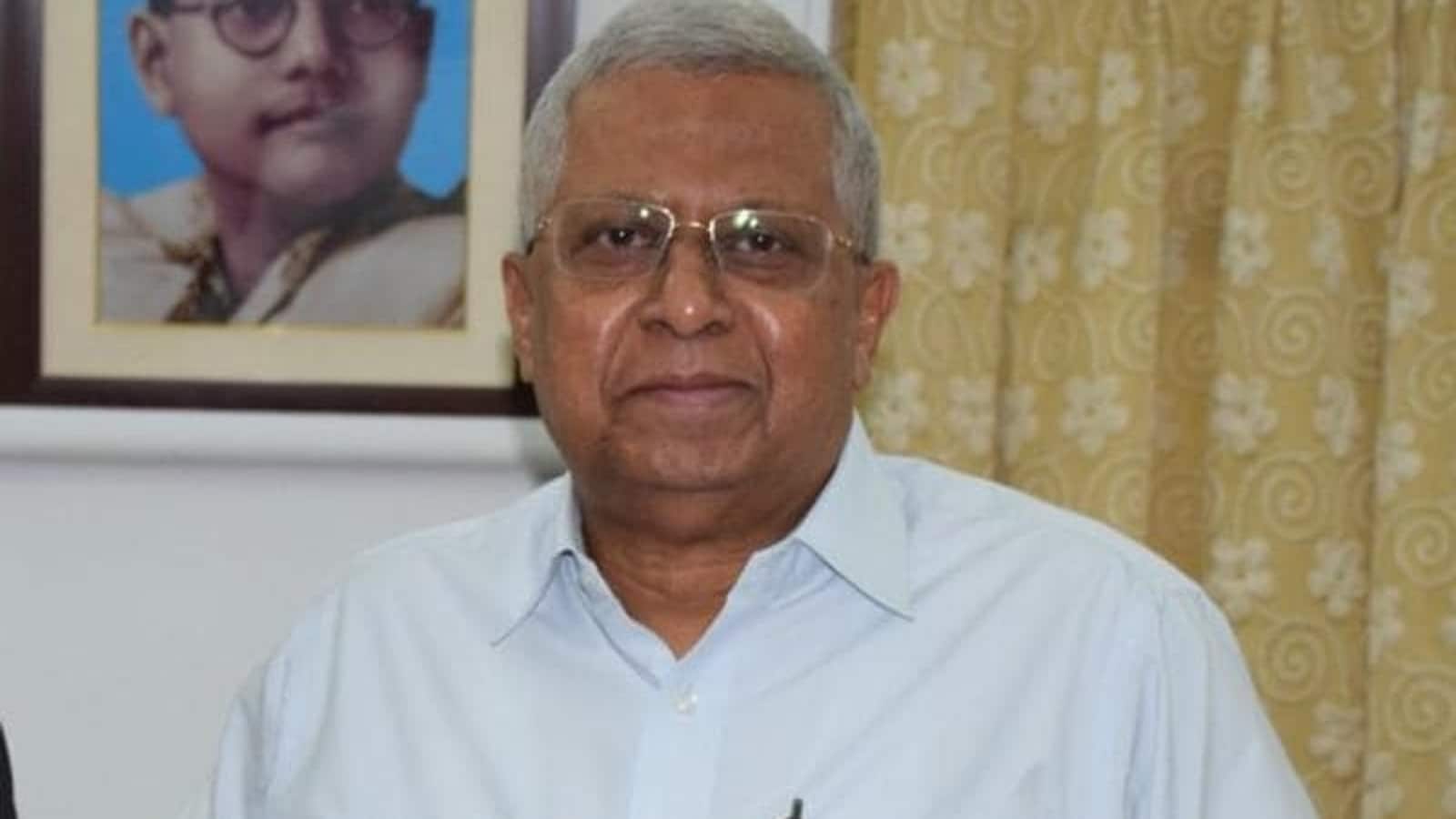 The veteran BJP leader who decided to bid ‘farwell’ to the West Bengal unit of the party “for the time being” on Saturday, said “Prime Minister Narendra Modi will come to power again with a huge margin.”

He further said that if there is any opposition party that would be Congress. “The Trinamool Congress is a local party. But the situation of Congress is so bad that they cannot even get 100 seats,” Roy said.

The veteran leader slammed the Mamata Banerjee-led party for allegedly creating unrest in Tripura, ahead of the November 25 civic polls, and said it would never come to power in the northeastern state.

“Trinamool Congress should be ashamed of speaking about law and order. They are great at shouting. In West Bengal, more than 100 BJP workers were killed. Has any Trinamool Congress worker been killed in Tripura? They are just creating unrest to come to power in Tripura,” he told news agency ANI.

Asked about Mamata Banerjee’s scheduled meeting with Prime Minister Modi over the Border Security Force jurisdiction issue, Roy said, “Chief ministers can meet Prime Minister and discuss any issue. But she should read Constitution that BSF is the subject of the Centre. Modi ji will listen to it but it will not make any difference.”

The West Bengal chief minister reached New Delhi on Monday and is scheduled to be in the national capital till November 25, ahead of Parliament’s Winter Session on November 29.

The visit is seen by political experts as a booster shot to opposition unity against the BJP ahead of the 2024 Lok Sabha elections. The visit is expected to provide fillip to regional opposition powers right before the parties rush into election mode for the upcoming assembly polls in five states, including in Uttar Pradesh, Punjab and Tripura.

Following her stellar victory in the assembly elections in West Bengal, where she faced the Bharatiya Janata Party in a do-or-die battle, Mamata Banerjee emerged as a prominent figure among the opposition camp’s attempt at stitching together a unified anti-BJP coalition ahead of the 2024 general elections.

CBI books Karti Chidambaram for getting visas for Chinese nationals for...

The idea and the criticism of raising the marriageable age of...

Poor encroaching on land to get it on lease: Yogi...

Bengaluru: Citizens’ forum calls for bandh on July 12 over Idgah...

December 9: What we know about Omicron today