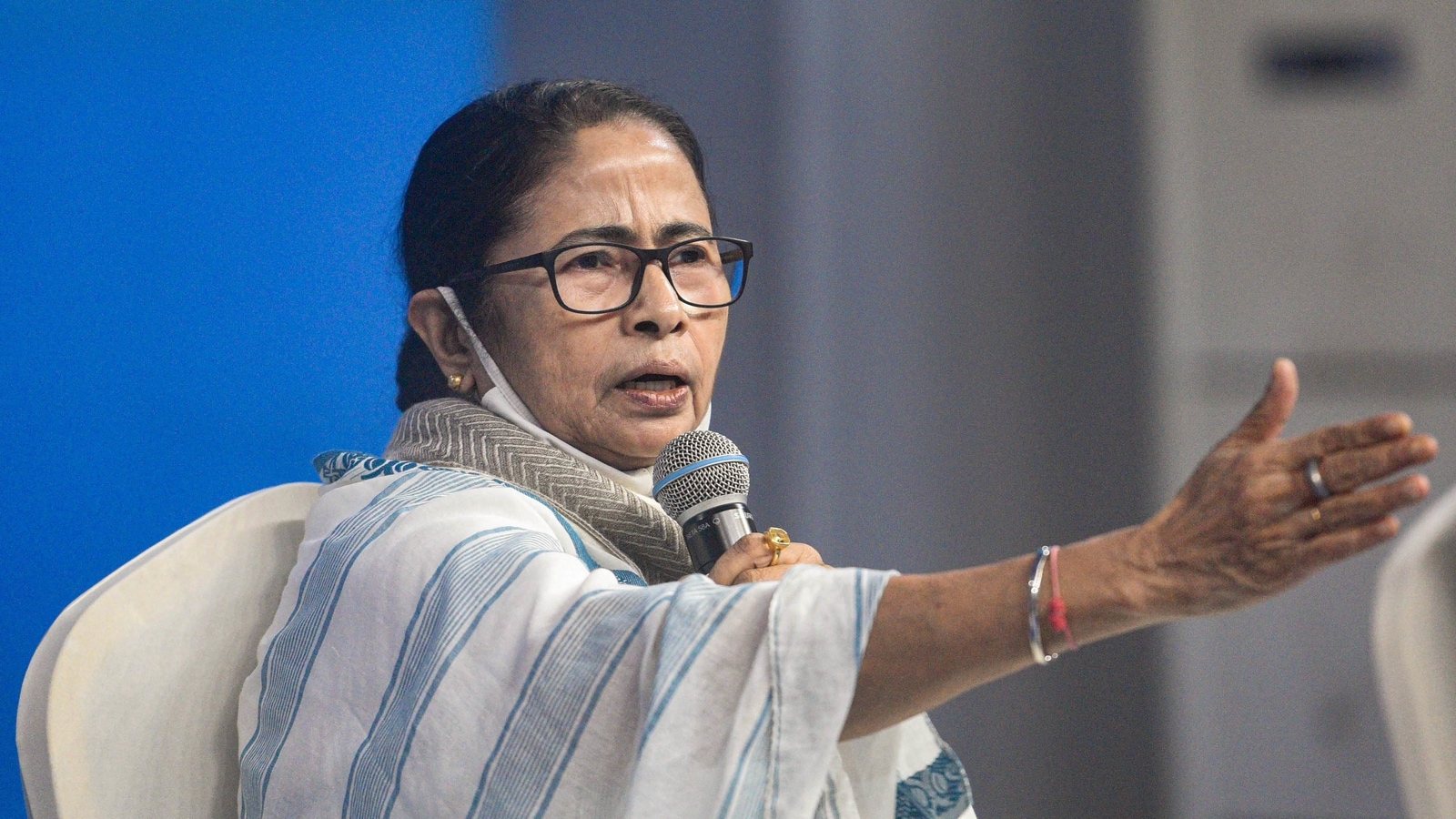 Mamata’s visit to the national capital is expected to revive the talks of an united opposition front to counter the BJP in the 2024 Lok Sabha elections.

West Bengal chief minister Mamata Banerjee is scheduled to visit on a three-day visit between November 22 and 25, days before the Winter Session of the Parliament commences on November 29.

This will be Trinamool Congress supremo’s second visit to the national capital since her party came to power in West Bengal with a thumping majority for the third consecutive term in May this year.

At that time, Mamata had said in the 2024 Lok Sabha elections, the opposition will be stronger than the BJP and will create history. “When general elections come, it will be Modi versus [the] country,” the chief minister added.

Her upcoming visit is seen by political experts as a booster shot to opposition unity against Bharatiya Janata Party ahead of the 2024 Lok Sabha elections.

Earlier on Saturday there were strong indications that BJP parliamentarian Varun gandhi would jump ship and join Trinamool. The young leader is likely to meet Mamata Banerjee during her visit to the national capital, LiveMint reported.

The BJP had recently dropped Varun Gandhi and his mother Maneka Gandhi from the party’s national working committee.

Mamata’s visit to Delhi is expected to provide fillip to regional opposition powers right before the parties rush into election mode for the upcoming assembly polls in five states, including in Uttar Pradesh, Punjab and Tripura.

The Trinamool Congress supremo’s visit is expected to consist of meetings with opposition leaders to talk strategy to take on the BJP in the Parliament, which will discuss the repeal of the three controversial farm laws.

Imran Khan Has Done What No Civilian Leader in Pakistan Has...