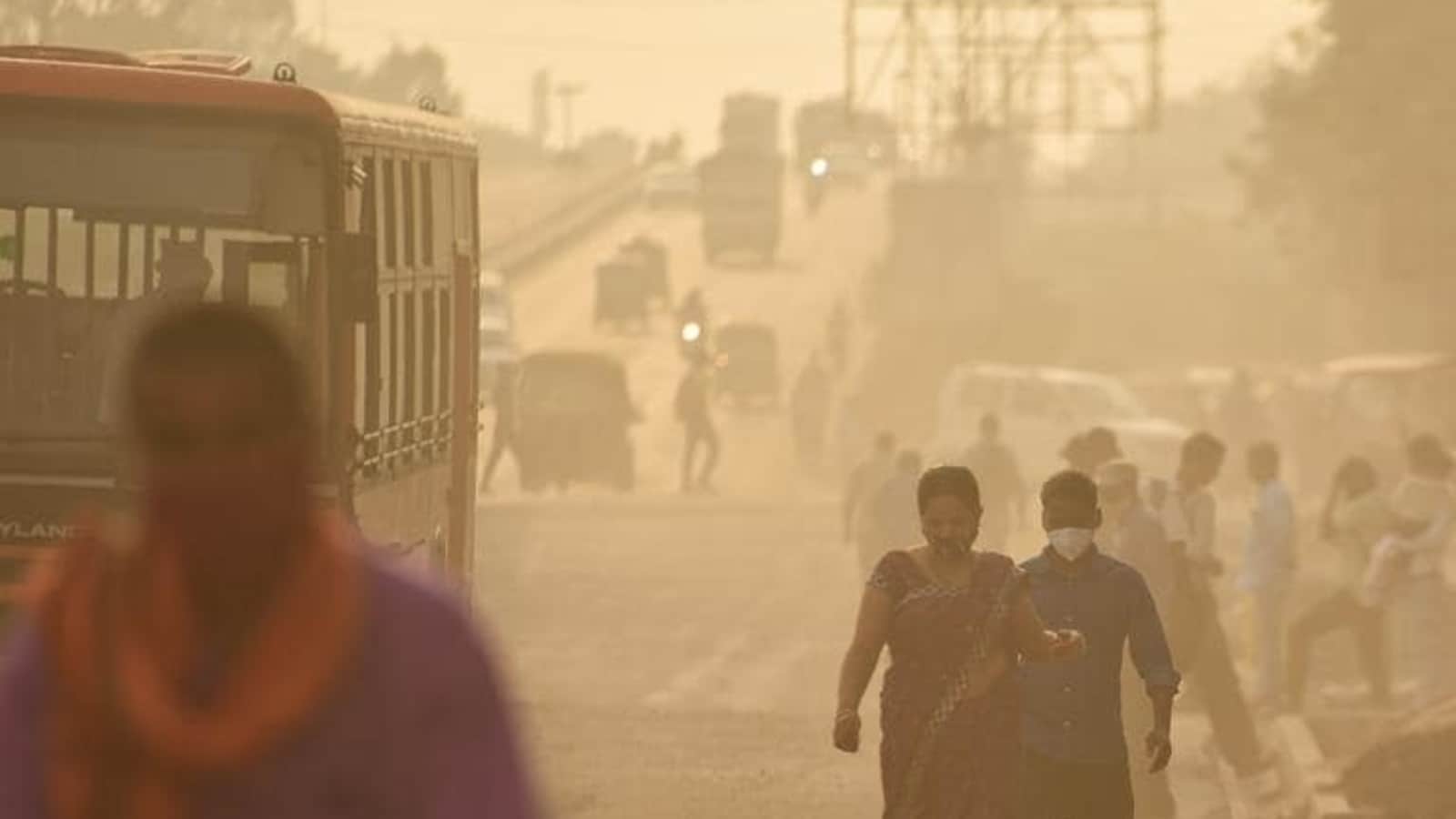 Indians, especially in the northern plains, have so far been spared the toxic air they usually breathe with the end of the monsoon. The windfall of a delayed pollution season is not the result of proactive steps to control pollution. It was mostly delayed rainfall and farm fires, the latter also a result of delayed paddy procurement. None of these factors means that this year will not see a spike in pollution levels. In fact, there is enough data to show that pollution levels and factors which contribute to it are already seeing a spike.

October 2021 air was better than October 2020 in most states

In terms of concentration of PM 2.5, October 2021 was a better air-quality month than October 2020 in most Indian states. This is especially the case for northern India. If one were to look air quality in Delhi, Punjab, Haryana and Uttar Pradesh, the region most infamous for farm-fire driven spike in pollution levels, October was at least 25% cleaner than what it was last year. To be sure, some states in the eastern and southern region did see a rise in pollution levels. However, it needs to be kept in mind that air-quality in southern and eastern states is generally much better than what it is in the northern plains. For example, Odisha saw the highest increase in PM 2.5 concentration between October 2021 and October 2020. However, its average PM 2.5 level in October 2021 was 37 microgram per cubic metre, much lower than Delhi, where PM 2.5 levels declined by 43% between October 2021 and October 2020, but were still at an average of 72 microgram per cubic metre.

Rainfall and temperature responsible for clean air in October

Even if emission of pollutants doesn’t decrease, the weather can improve air quality. This may be because of rainfall, which washes away pollutants; or a higher temperature or windy conditions, which prevent accumulation of pollutants close to the ground. A combination of these factors helped in improvement of air quality this October in the northern states. Of the six states where air quality has worsened, in four – Assam, Maharashtra, Odisha, and Telangana – October 2021 rainfall is 29% to 65% less than October 2020. In West Bengal and Kerala, where rainfall was more and farm fires aren’t a big issue, maximum temperatures have decreased, and perhaps aided the worsening of air quality.

As the factors which led to pollution levels being lower than last year dissipate – rains have stopped, temperatures have started falling and farm fires have increased – air quality is already deteriorating in the northern plains. Air quality in last week of October 2021 was closer to the more polluted October 2020 levels than in the first three weeks of last month.

With a rise in farm fires, this is only expected to get worse

For most of October, fires in Punjab and Haryana, as observed by satellites, were lower than the number observed at this time of the year in the past. The sum of such fires in the two states from October 1 to October 30 was 14,822. This is the lowest number of fires since 2012, the earliest year for which the data is available from the Suomi-NPP satellite. The only year in the last 10 years with when the number of fires was not in the 20,000-30,000 range is 2018, when 18,512 fires were observed in the first 30 days of October. This situation changed dramatically on October 31. There were 3,140 such fires on the day, still only 7th highest in the last 10 years but comparable to the number of fires observed every year on the day.

Pollution data is not as representative as rainfall or temperature data

HT has been using the India Meteorological Department’s (IMD) gridded databases to analyse rainfall and temperature patterns in India. When it comes to pollution, the analysis unfortunately cannot be as comprehensive as temperature and rainfall. This is because availability of pollution data is contingent on functioning monitoring stations over a longer term. Unfortunately, there are still very few of them in India.

TMC to seek reservation of one-third of seats in Lok Sabha,...