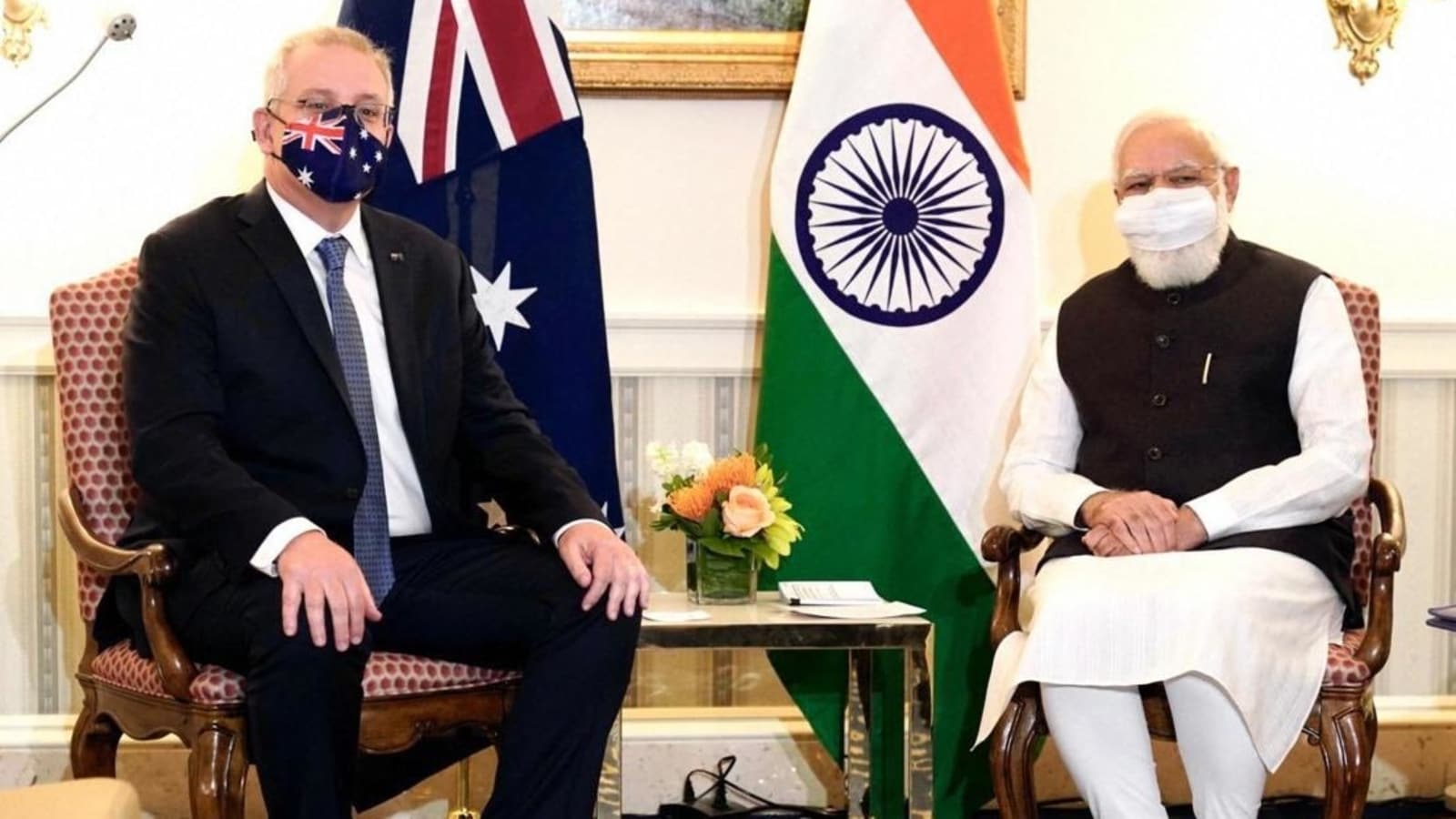 Covaxin is the second vaccine being used in India’s inoculation programme that has been recognised in Australia following Covishield, manufactured by the Serum Institute of India.

Calling Morrison a “dear friend”, Modi hailed the recognition as an important step in the post-Covid relationship between the two countries.

“I thank my dear friend @ScottMorrisonMP for Australia’s recognition of India’s COVAXIN. It is an important step forward in the post-COVID partnership between India and Australia,” Modi wrote in a tweet.

I thank my dear friend @ScottMorrisonMP for Australia’s recognition of India’s COVAXIN. It is an important step forward in the post-COVID partnership between 🇮🇳 and 🇦🇺.

Earlier in the day, Australia’s medicines and medical devices regulator Therapeutic Goods Administration (TGA) said that Covaxin, developed and manufactured by Hyderabad-based Bharat Biotech, has been recognised for vaccination as the country opened up its international borders after a gap of nearly 20 months.

Along with Covaxin, another vaccine BBIBP-CorV, manufactured by China’s Sinopharm, was accorded recognition by the TGA.

“Today, the TGA determined that Covaxin (manufactured by Bharat Biotech, India) and BBIBP-CorV (manufactured by Sinopharm, China) vaccines would be ‘recognised’ for the purpose of establishing a traveller’s vaccination status. This recognition is for travellers aged 12 and over who have been vaccinated with Covaxin, and those 18 to 60 who have been vaccinated with BBIBP-CorV,” it said in a statement.

The regulator said the move to recognise the vaccine would imply that the people inoculated with these shots would now be considered fully vaccinated upon entry into Australia.

“This will have significant impacts for the return of international students, and travel of skilled and unskilled workers to Australia,” it further said.

The move from Australia to recognise Covaxin came a few days after Oman had approved the vaccine and added it to its list of vaccines accepted for travel to Oman, the Indian embassy there announced on October 27.