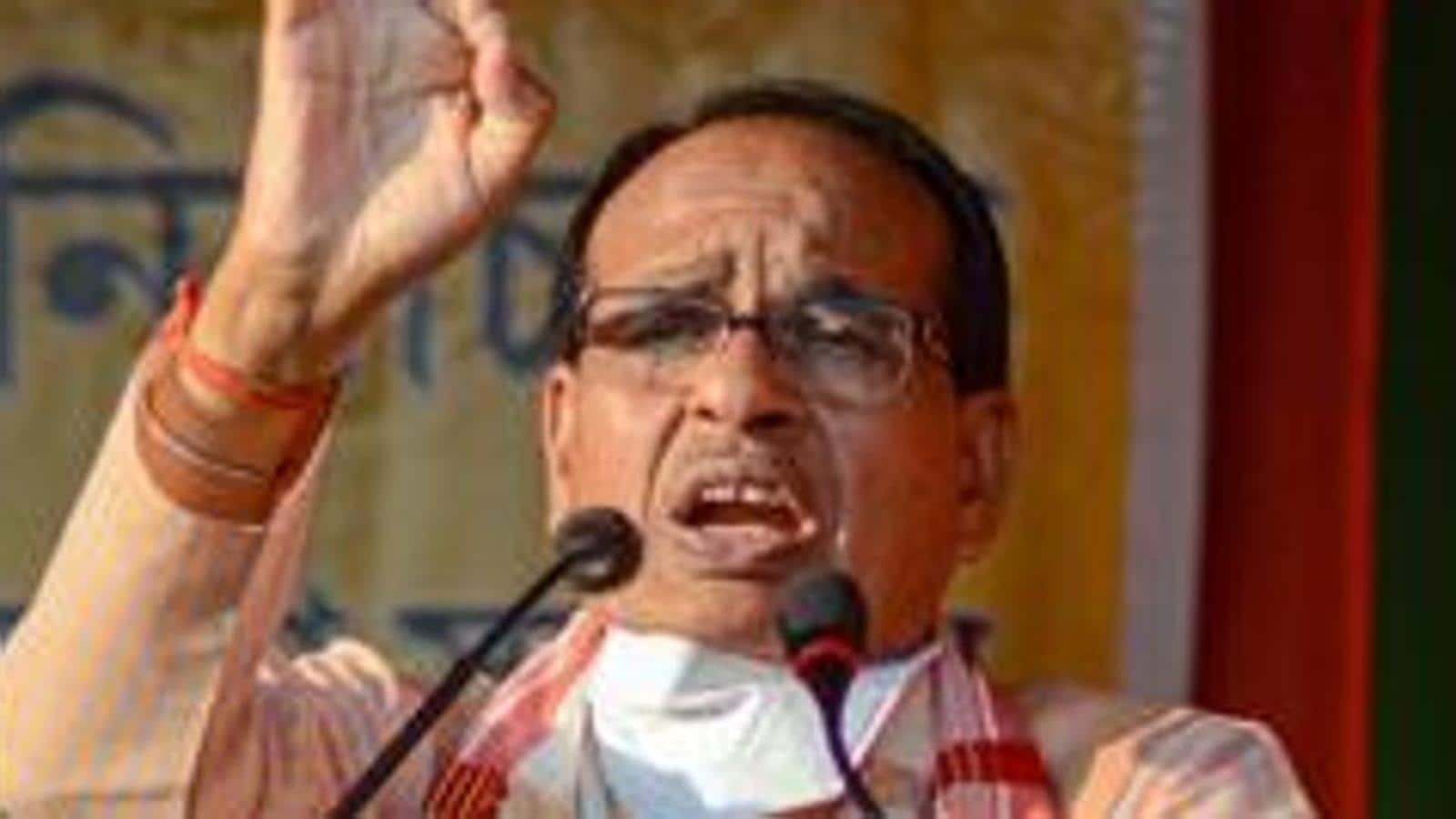 The Madhya Pradesh government will introduce a bill in the winter session of the state assembly to allow it to recover double the cost of vandalised public and private property during protests from their organisers as well as protesters, home minister Nirottam Mishra said. He added the proposed legislation is aimed at preventing violent protests.

Madhya Pradesh will be the third state to introduce such legislation after two other Bharatiya Janata Party (BJP)-ruled states–Uttar Pradesh and Haryana.

Officials said the state’s home department has drafted the Recovery of Damage of Public and Private Property Bill. “The bill has a provision for recovering double the cost of the damaged property from the protestors as well as from the organisers within 15 days of notice. If there is delay in payment, they will have to pay simple interest,” said an official, requesting anonymity.

Additional chief secretary (home) Rajesh Rajora said the bill will be tabled in the assembly after the Cabinet approves it.

A tribunal comprising a retired judge and an Indian Administrative Service officer is proposed to be formed for the recovery of damages. “The officers of concerned department for the damaged public property or owner of private property can apply for compensation within 30 days of vandalism. The tribunal can direct the claim commissioner–an additional or deputy collector–to evaluate the cost of the damage. The claim commissioner will be required to submit a report within 90 days before the tribunal for it decide the cost of compensation,” said the official cited above. The tribunal’s order can be challenged in the high court within 90 days.

The damaged property could be a bike, car, house, office, hoardings, etc. The recovery will be separate from the criminal cases such vandalism can lead to.

Opposition Congress criticised the proposed law saying it is aimed at suppressing protests. “I have serious doubts over the implementation of this bill because the government will use this to suppress the protestors and attack them financially. Like in the past, the government will save its people by giving false reports of damages,” said Congress leader JP Dhanopia.

Ruling BJP leader Lokendra Parashar said the proposed law is aimed at teaching a lesson to protestors who vandalise property during protests without thinking about the losses to the government and public. “The protestors and mob should know their limitations. We are happy that the government is concerned about the public as well private property.”

Way Centre is opposing free facilities, something seems wrong with its...