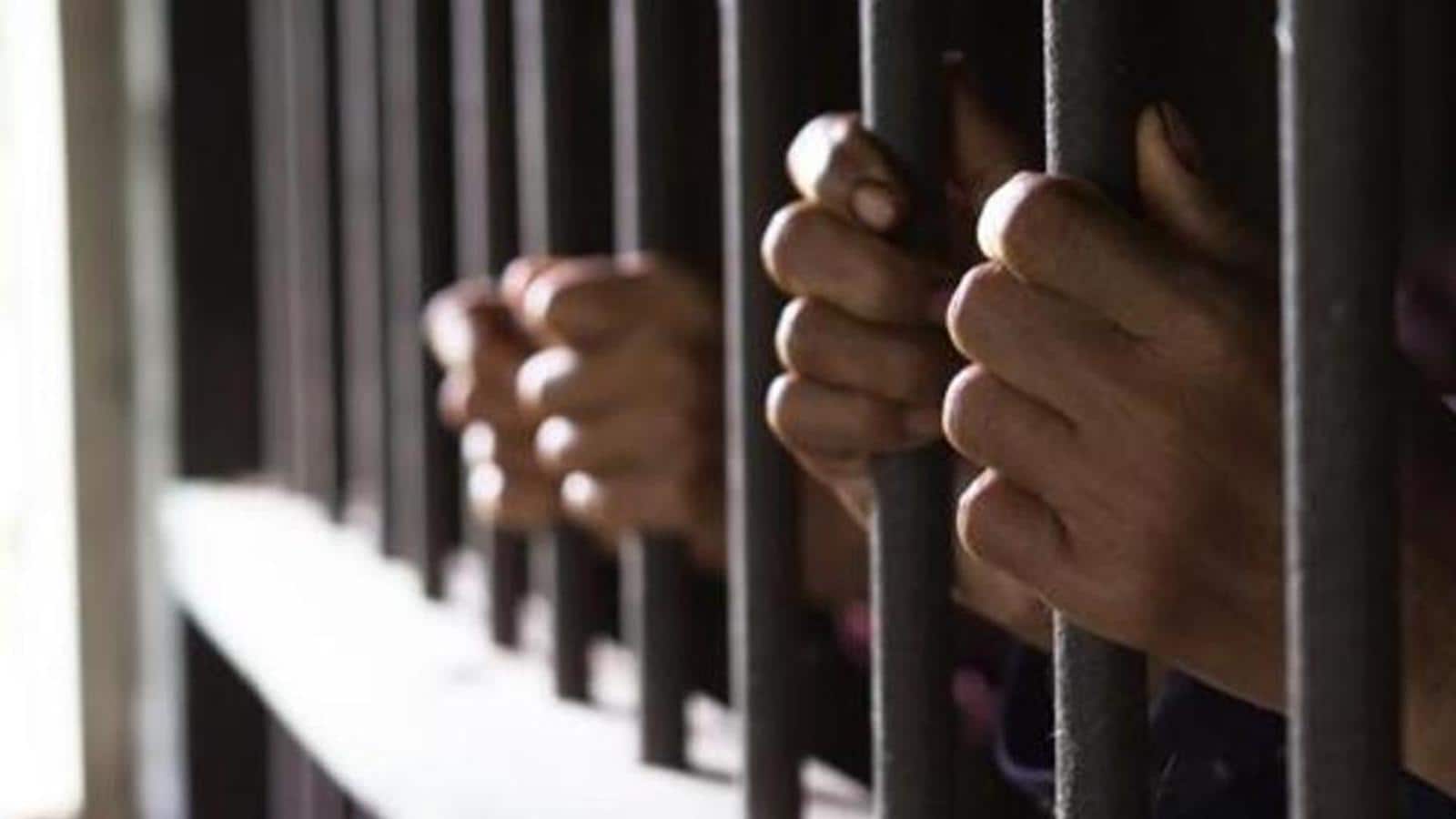 The Madhya Pradesh Police claims to have busted an interstate drug peddling gang that was using Amazon’s e-commerce website for moving more than 1000 kg of marijuana from Visakhapatnam in Andhra Pradesh to three states.

“These two accused are part of a drug peddling gang which has a network across the nation. Police are trying to nab the other four identified and six unidentified accused,” Singh said.

“A company registered in 2007 as an Ahmedabad-based textile firm, Babu Tex Private Limited, which used to sell Marijuana as stevia dry leaves. Acting on a tip-off, police raided a Dhaba in Gohad of Bhind and recovered packaging material of amazon e-commercial company and two air tickets from Visakhapatnam to Delhi,” said Singh.

Police claims that during interrogation, Pawaiya revealed that they used to send marijuana from Visakhapatnam to agents at Bhind, Agra, Delhi, Gwalior and Kota. “The supply used to be suspended most of the time and would resume when it was bought by the agents. On the site, the price of 2 Kg leaves was shown as ₹180 and the payment used to be done online,” said Om Prakash Mishra, in-charge, Gohad police station.

Police said that over one tonne of marijuana, estimated to be worth ₹1.1 crore, had already been transported through the e-commerce site. Police added that they were trying to nab the other accused to get to the source of Marijuana and to other suppliers and agents.

Police also wrote to Amazon asking them to explain if there was any method of verifying the sellers because it could be conveniently misused for illegal trade. “If any person from the verification team is found involved, we will book that person too,” said Singh.

No one from Amazon has responded so far despite attempts.

RRU to develop wargame centre in Delhi to train soldiers for...

Prankster to world beater: The transformation of Lakshya Sen

How to strengthen cyber security the right way