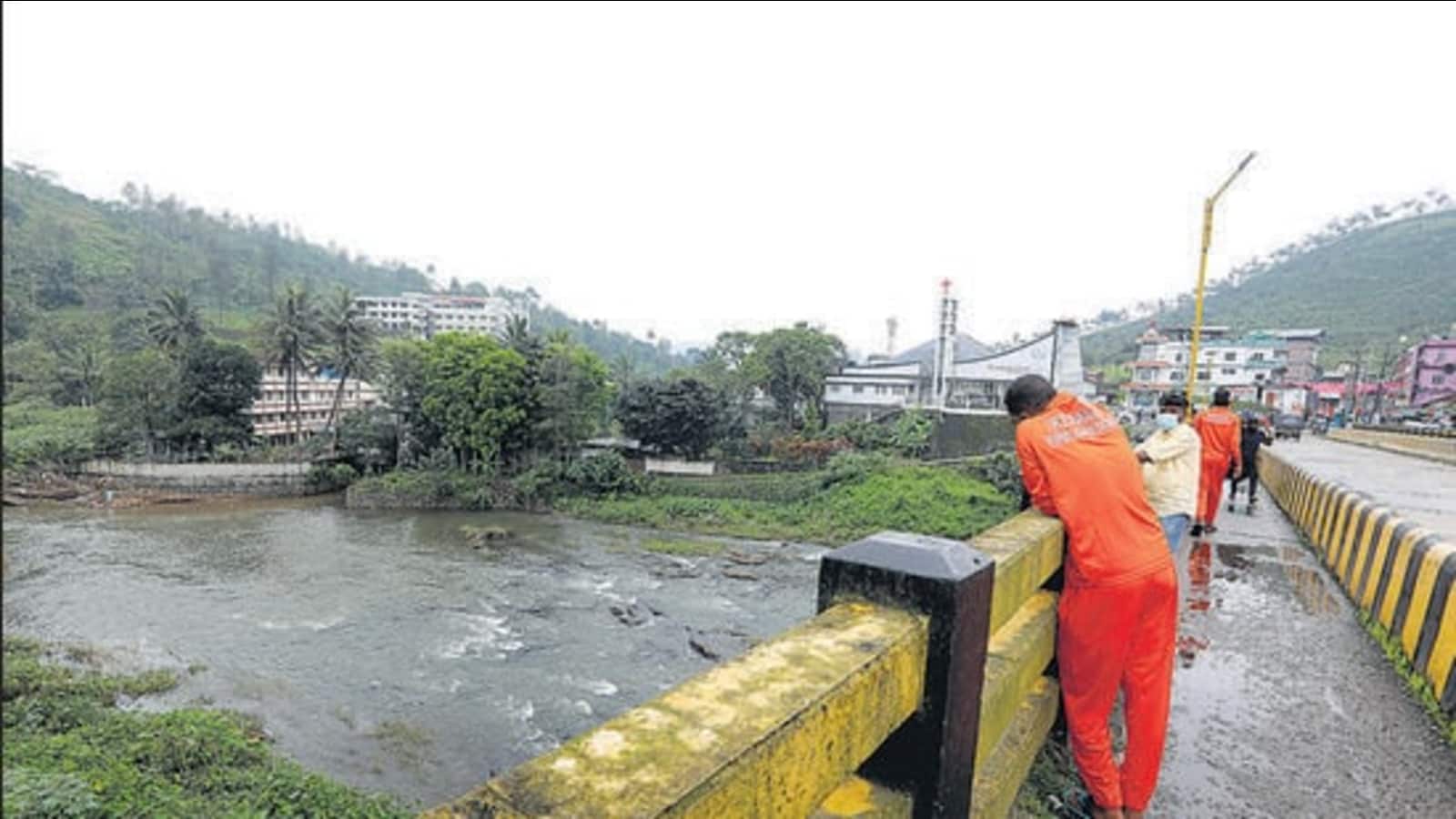 The Tamil Nadu government on Tuesday released the controversial order received from Kerala’s forest department that granted permission to fell 15 trees on the downstream Baby dam at Mullaperiyar dam. The order was subsequently revoked as chief minister Pinrayi Vijayan was not in the know of the development until Tamil Nadu chief minister MK Stalin thanked him for granting permission.

The letter also shows that Tamil Nadu sought the removal of 23 trees to widen the base of the existing Baby Dam and earthen bund to strengthen the structure at Mullaperiyar Dam. But permission was granted to clear 15 trees within an approximate area of 40 cents falling within the leased area of Tamil Nadu at the Mullaperiyar Dam site. Kerala’s four-page letter dated November 6 lists the species of trees that can be felled.

The order came from the Principal Chief Conservator of Forests (Wildlife) Bennichan Thomas of Kerala, permitting the Executive Engineer of Water Resources Department, Cumbum, Tamil Nadu, “As per Clause 5 of the Principal Deed, the Lessee, Tamil Nadu is permitted to fell the trees, underwoods and saplings within the leased areas for the maintenance works.” A copy of the order was submitted to the Additional Chief Secretary, Water Resources Department and Principal Secretary, Forests and Wildlife Department, Kerala.

That such an order was granted came to the knowledge of Kerala chief minister Pinarayi Vijayan after Tamil Nadu chief minister MK Stalin wrote to him on November 6 thanking him for granting the long-pending request. Stalin in his letter said that he was informed by officers of the state’s Water Resources Department officers. The Kerala assembly on Monday witnessed a protest against the CPI (M)-led government’s decision to allow Tamil Nadu to fell trees, the order was later revoked. The Congress-led opposition sought a response from Vijayan and a judicial inquiry into the ‘flip-flop’.

Meanwhile, in Tamil Nadu, the ruling DMK is also facing the heat from opposition parties AIADMK and BJP over matters related to the Mullaperiyar dam which is located in Kerala but comes under the control of the Tamil Nadu government.

The NDA alliance partners on Monday led a protest in Tamil Nadu’s Theni district and criticised the DMK government for giving up on the state’s rights over issues related to the water storage and release in the dam. State BJP chief K Annamalai accused the DMK government of not following the due procedure while opening the dam due to the heavy rains and landslides in Kerala last month. “Theni and Idukki collectors have to be present there (while opening the dam). Why were they not present?” Annamalai asked reporters. Annamalai also questioned Stalin’s silence over the controversy on the revoked order to fell trees.

On Monday night, water resources department minister S Duraimurugan responded that the dam was opened in the presence of officers of his department by following norms of the Rule Curve approved by the Central Water Commission (CWC). In a statement, Duraimurugan said that as per the Standard Operating Procedure, advance information has to be given to the officers of Kerala before opening the dam.

Accordingly, Kerala officers were informed on October 27 at 6 pm that the spillway gates would be opened on October 29 at 7.29 am. “At that time, the minister and officers of Kerala were also present,” Duraimurugan said. “Thus, the decision to open the gates were made by WRD (water resources department), TN, and opened by the officers of Tamil Nadu, who are regulating the dam.”