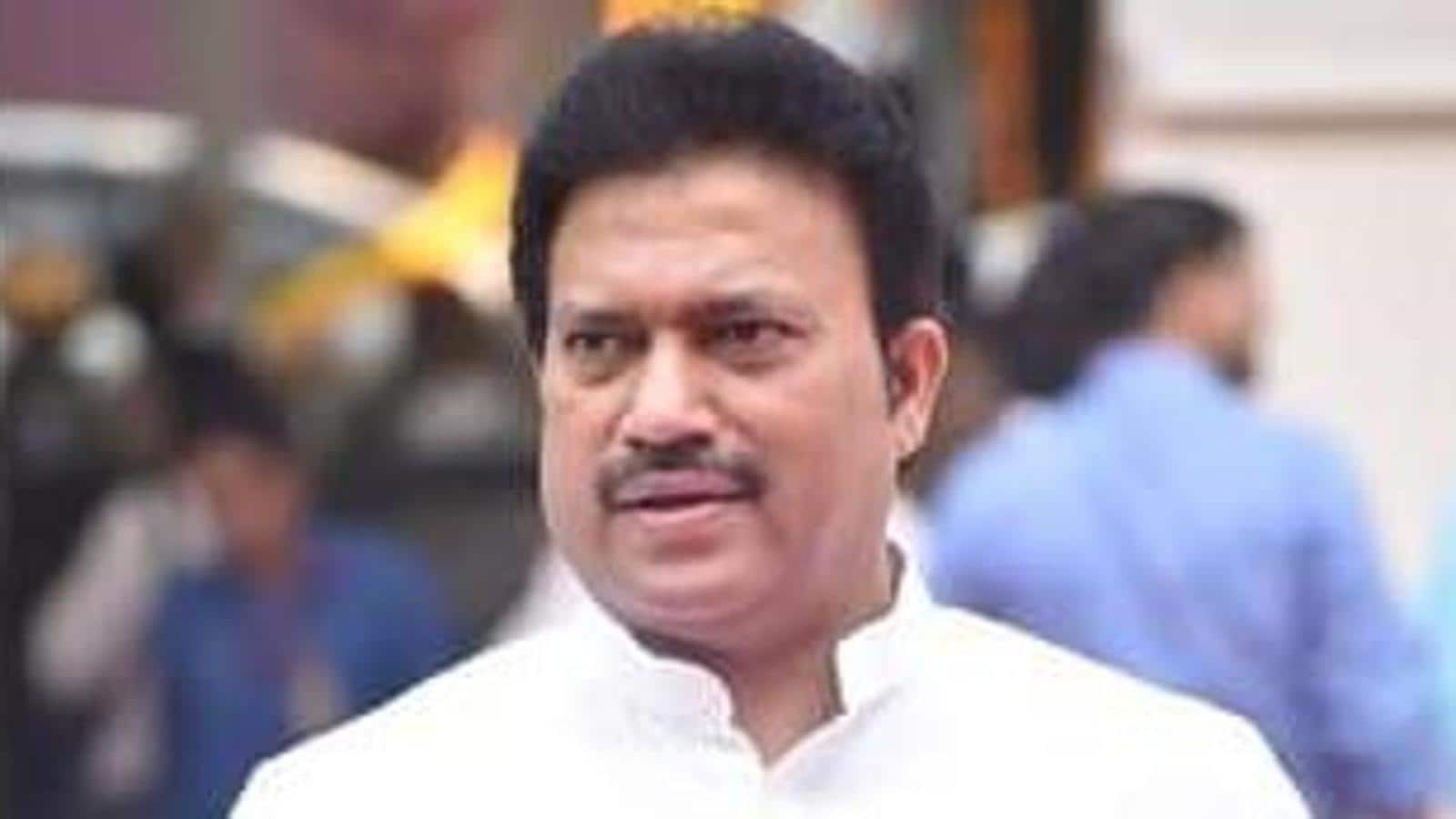 Angry supporters of Nationalist Congress Party (NCP) legislator Shashikant Shinde hurled stones at party office in western Maharashtra’s Satara after Shinde lost the poll for the post of board of directors at Satara District Cooperative Bank, results for which were declared on Tuesday.

Shinde lost by one vote to NCP rebel Dyandev Ranjane and as the news spread, a group of Shinde supporters reached the NCP office in Satara city and pelted stones, police said.

Shinde, a member of the Maharashtra legislative council, and loyal to deputy chief minister Ajit Pawar, later apologised for his supporters actions, saying he was a committed worker of the NCP and its chief Sharad Pawar.

“I apologise for whatever has happened as workers reacted in an emotional outburst. I appeal [to] my supporters to exercise restraint. I lost the polls by a margin of one vote. There was a conspiracy behind my defeat and it will be exposed in the coming days. At the same time, I was a bit lax during the polls which cost me dearly. However, I must clarify that for me, NCP, Sharad Pawar, and Ajit Pawar are everything,” said Shinde.

The polls was for 21 seats on the board of directors for the cooperative bank and 11 of these were elected unopposed, leaving 10 posts for which the polls were held. The polls for Cooperative banks are crucial as these institutions play an important role in funding cooperative sugar mills and other industries controlled by political leaders.

‘Only invested after watching videos on YouTube’: Indian investors of Vauld...