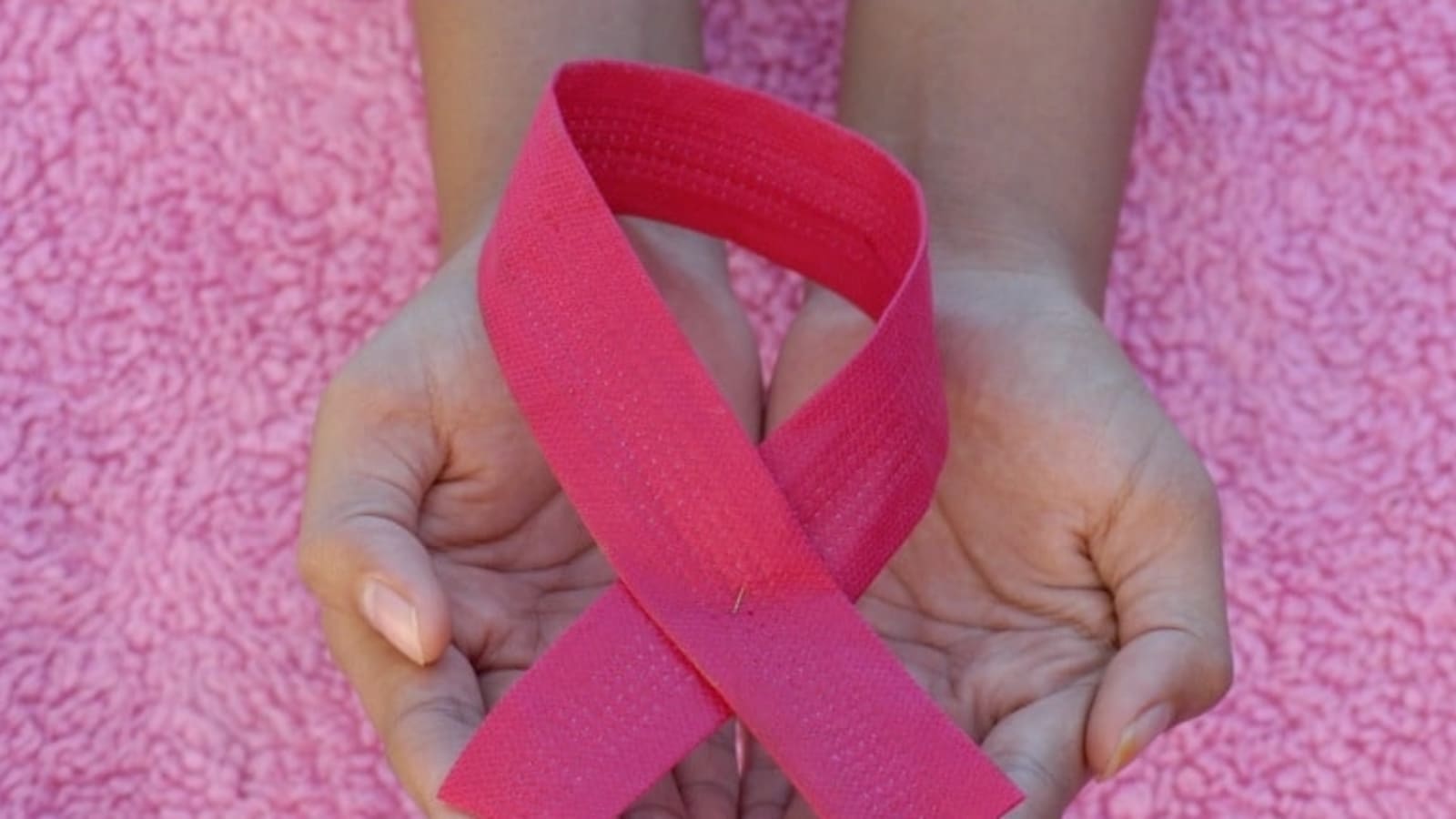 The day was first announced in September 2014 by then Union health minister Dr Harsh Vardhan. It is observed on November 7 every year to coincide with the birth anniversary of Marie Curie, known for her contribution in the fight against cancer.

November 7 is observed annually as National Cancer Awareness Day in India to raise awareness about cancer, of which 1.1 million cases are reported in the country each year. National Cancer Awareness Day was first announced in September 2014 by then Union health minister Dr Harsh Vardhan, with November 7 chosen for the occasion to coincide with the birth anniversary of Nobel laureate Marie Curie, who was born on this date in 1867, and whose works led to the development of radiotherapy to treat cancer.

An important step in the country’s fight against this deadly disease began in 1975, with the launch of National Cancer Control Programme, which was rolled out to provide cancer treatment facilities in the nation. 10 years later, in 1984-85, the scheme’s vision was revised to focus on early detection and prevention of cancer.

On November 7 every year, people are encouraged to visit hospitals, Central Government Health Scheme (CGHS) centres, and municipal clinics for free cancer screening. The day also sees circulation of booklets and leaflets to raise awareness among the masses on detection of early symptoms and prevention of cancer.

In India, the need for early detection of this disease stems from the fact that a large number of cases are those in which it is detected in the patient when it is already at an advanced stage, thus reducing the chances of survival.

According to the World Health Organization (WHO), cancer is a leading cause of death globally, accounting for nearly 10 million fatalities in 2020. Cancer in lungs, colon and rectum, liver, stomach and breast, respectively, was the most common cause of death due to the disease, last year.

Sanjay Raut quizzed for nearly 10 hours by ED, says he...

Darren Mann joins Morgan Freeman in The Minute You Wake Up...

79 people died due to heatwave in April-June, says health ministry