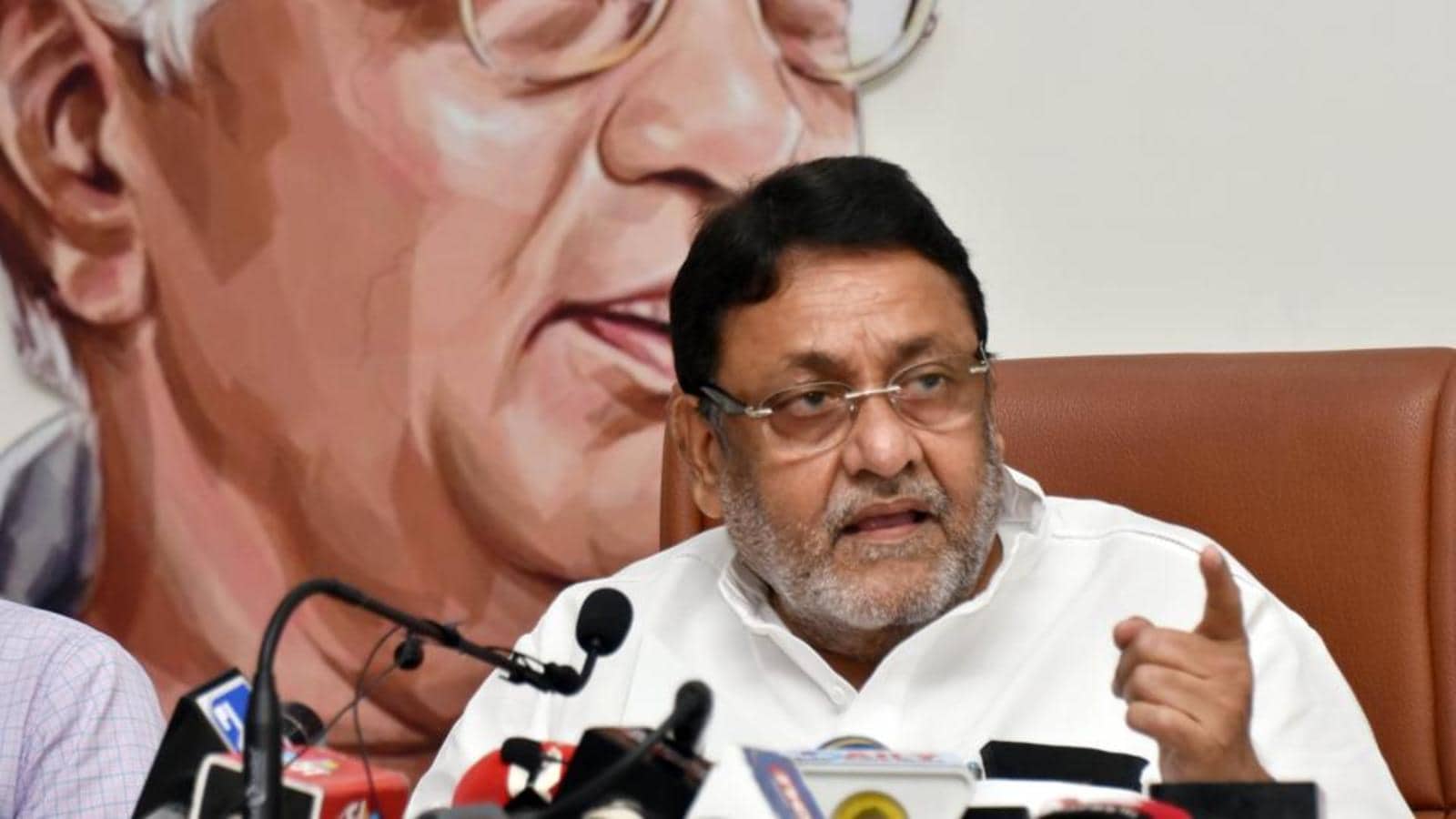 Aryan Khan was held on October 3 last month on the charges of drug consumption and involvement in international drug trade following the alleged recovery of drugs from a cruise ship off the Mumbai coast in a raid by a NCB team led by Wankhede. However, Malik, in a series of press conferences, has alleged that Wankhede ran a drugs and extortion racket and Bhartiya too was involved in the fake raid to “frame” Aryan Khan.

On Sunday, Malik also alleged that Aryan’s father Shahrukh Khan and his private secretary Pooja Dadlani were threatened that they will be falsely framed for giving bribe.

Malik alleged that Mohit Kamboj Bhartiya was part of a “private army” operated by Wankhede and had met him at a graveyard in suburban Oshiwara regarding the plot. The minister further said that Aryan Khan was trapped and made to come to the cruise party through Kamboj’s brother-in-law and two others. He also claimed that the people associated with the cruise party including Sam D’souza and Manish Bhanushali were putting up at Hotel Lalit since September 27.

Kamboj had earlier on October 9, asked Malik to desist from making defamatory statements and filed a defamation case on October 26.

On Sunday, Malik also refuted Bhartiya’s allegation that Sunil Patilwas a NCP worker who had orchestrated the cruise drugs case and instead alleged that Patil’s many pictures with BJP leaders including with a Union minister were circulating on social media, suggesting otherwise.

“Mohit Kamboj has said that Sunil Patil is associated with NCP and its leaders. I would like to clarify that I have never met him. Patil is a fraud and an action needs to be taken against him, but it is not true that he is associated with us.In fact his pictures with many top BJP leaders are making rounds in social media,” he said.

Bharatiya on Saturday alleged that Sunil Patil was an NCP member and had given the number of Kiran Gosavi, an independent witness in the cruise drugs case, to Sam D’Souza and told him that Gosavi will co-ordinate with the Narcotics Control Bureau (NCB).

Malik on Sunday said that his cabinet colleague and Congress leader Aslam Shaikh and a few children related to the ruling party leaders were invited to the Cordelia cruise ship party with the intention of framing them.

BJP leader and former minister Ashish Shelar has demanded an FIR against Sunil Patil and a Central Bureau of Investigation (CBI) probe in the entire matter. “The daily press conferences by Nawab Malik are an attempt to shield people involved in drug racket and police transfers. Patil is part of an inter state racket which needs to be investigated by an agency like CBI,” he said.

BJP leader and law maker Ram Kadam claimed that Nawab Malik was on the back foot after realising that the ruling party’s link to the drug case had been exposed. “…In fact the ruling party leaders were involved in extortion from Shah Rukh Khan through Kiran Gosavi. The extortion racket was being run by the ruling party leaders and it was part-2 of ‘Vaze Vasuligate’. Now, the state government should seek a CBI inquiry in the drug case. It should also conduct a narco test on Kiran Gosavi and others,” he said.

CDS Rawat’s brother to join BJP? Here’s what he said on...

UP: Two groups clash over playing DJ music in Amroha, 6...

Gokhale Institute to embark on ambitious revamp ahead of centenary year...

Export target met as our goods are in demand: PM