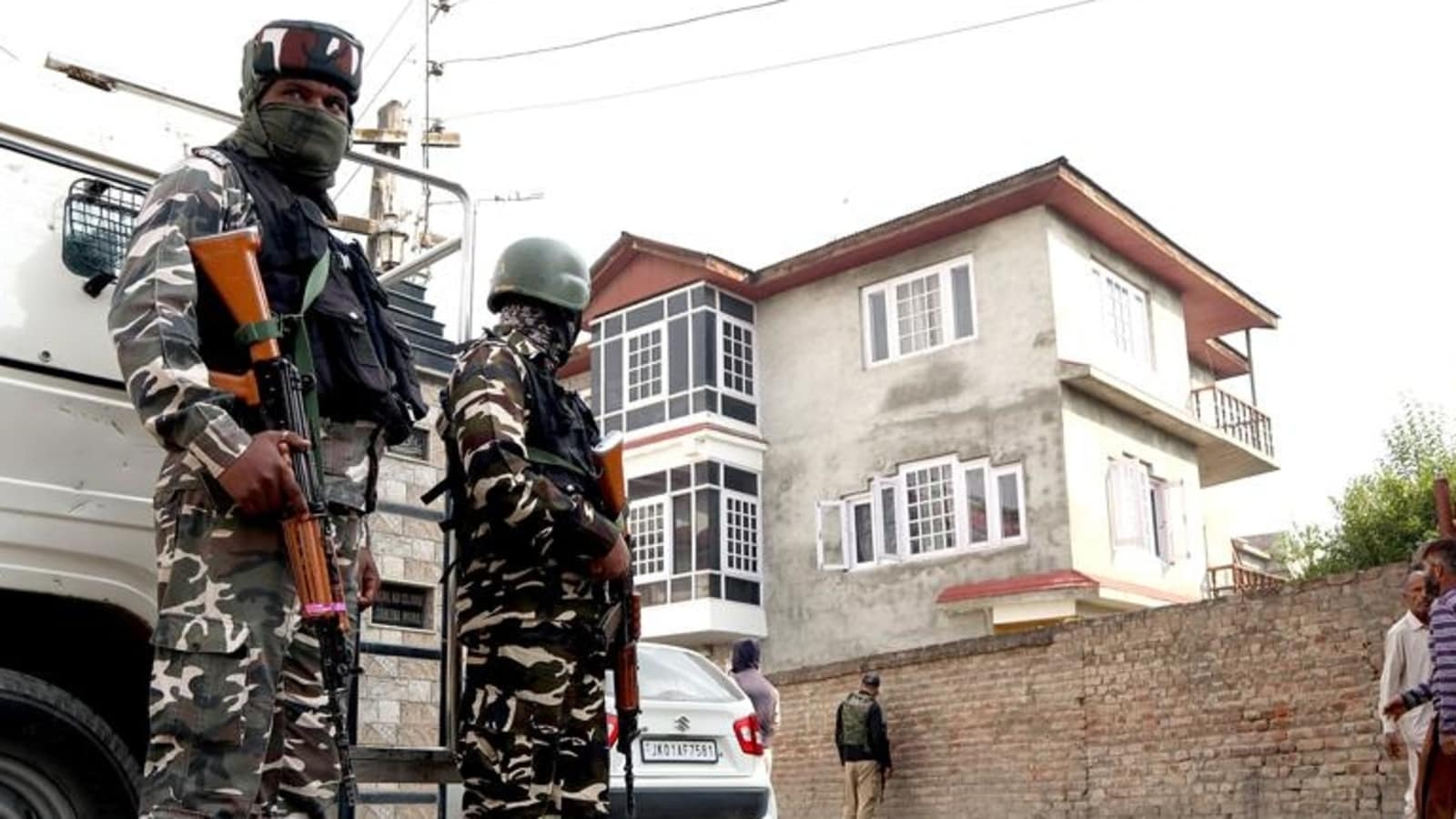 The National Human Rights Commission (NHRC) on Tuesday organised an annual debate competition for the central paramilitary forces on the topic “Are human rights a stumbling block in fighting evils like terrorism and Naxalism?”

Addressing the annual debate competition in New Delhi, the commission chairperson Justice Arun Kumar Mishra said that the security forces need to observe a balance to ensure proportionate use of force during their operations. “A due process of law to punish the guilty should be observed,” Justice Mishra said .

He said the armed forces cannot adopt the same methods as terrorists may do to defend themselves risking the lives of innocent civilians, adding that “there is no room for fake encounters and instant justice”.

Referring to the topic of debate, the Chairperson said the arguments given by the security personnel for and against the motion in the debate “are of very high standard and indicate their sensibility and understanding of the respect human rights require to be given during their operations.”

The Assam Rifles lifted the overall best team trophy winning the final round of debate – both in Hindi and English.

‘Ours is the only party for all Indians’: Rahul Gandhi’s message...