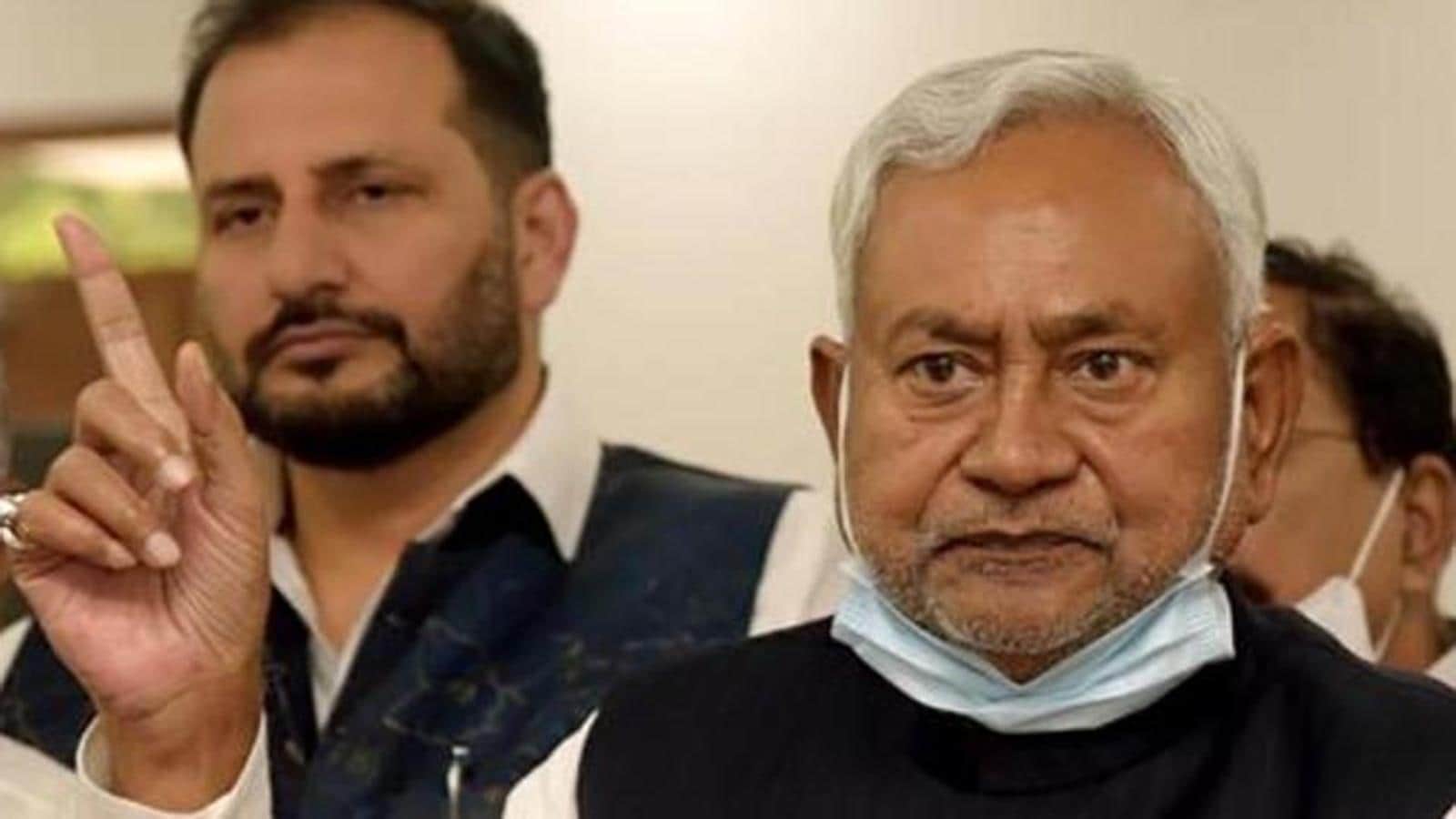 The Bihar CM said concerns expressed by the Prime Minister were absolutely correct. “Family parties may get a lot in the present time, but they have no future,” he said, without naming any particular party.

Kumar was addressing the media on the sidelines of a programme organised at Gyan Bhawan in Patna on the occasion of drug de-addiction day. “Nowadays, some parties are running on the same lines, but all this will not work in the coming days,” he reiterated.

Earlier, on Friday morning, Kumar once again administered oath to people to abstain from alcohol. Reiterating his resolve that there was no going back on the issue of the liquor ban in Bihar imposed in April 2016, Kumar also took a dig at those who were attacking the government over hooch deaths. “Do they mean to suggest that they should drink good liquor? The liquor prohibition law was passed unanimously in Bihar,” he said.

Citing recent figures, he said, “Today, 43% of men are giving more time to agriculture, 83% women’s saving and income have increased.

Kumar also promised to take strict action against officers who go easy on implementing the liquor ban in place in the state.

Asked about a recent raid at a hotel where a marriage was being solemnized, the CM said that the police could go anywhere on the basis of information. “Everyone will be investigated under the rule. It is not necessary that every information is correct,” he said while defending the police action.

Our politicians in denial of climate change

Eating out to become costlier in Bengaluru as hotel association hikes...