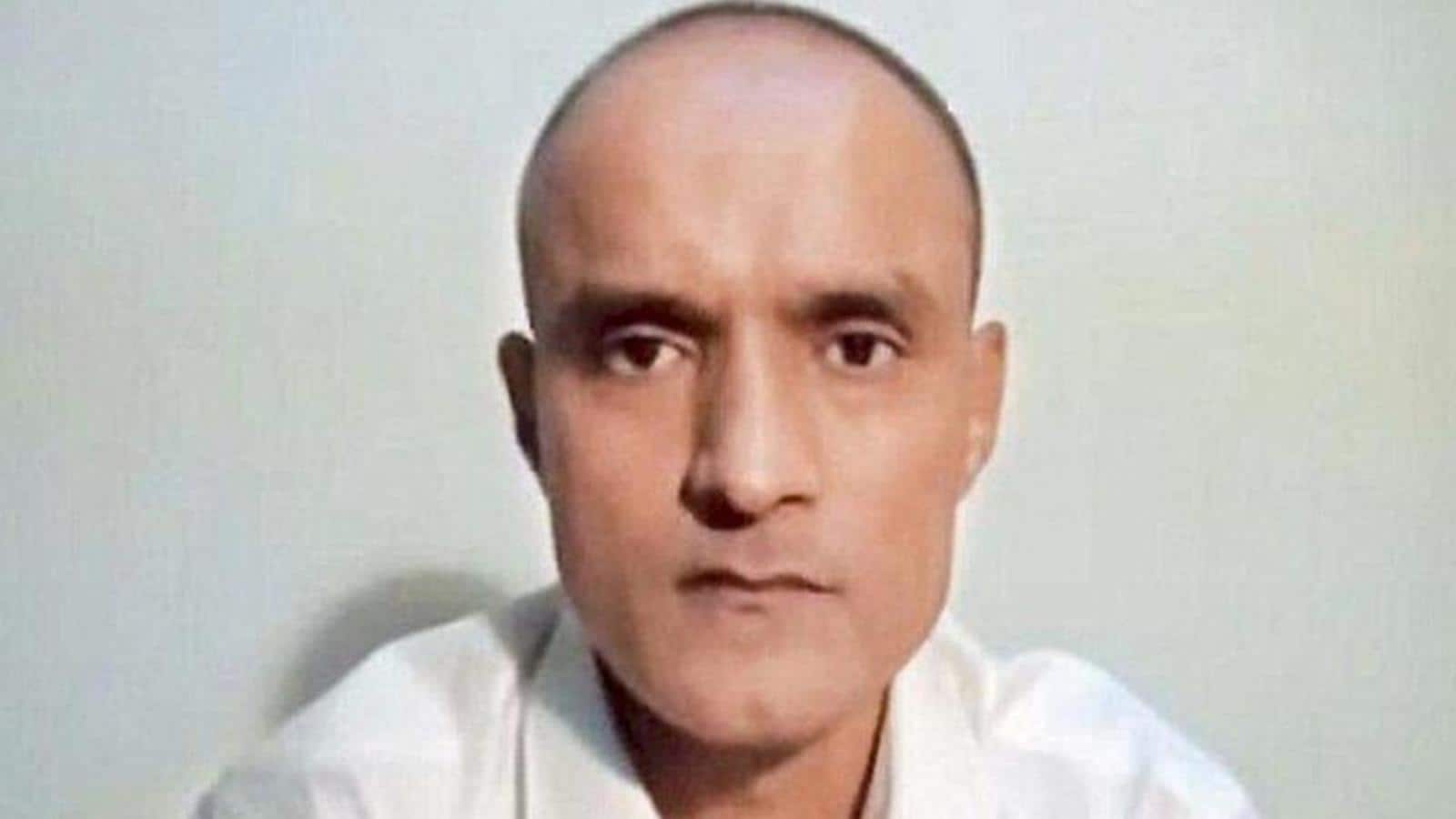 Pakistan on Wednesday pushed through a bill during a joint session of Parliament to help Jadhav appeal against the death sentence given to him by a military court. The International Court of Justice (Review and Re-consideration) Act of 2021 is on the same lines as an ordinance issued last year to facilitate his right to appeal.

“Pakistan continues to deny unimpeded and unhindered consular access to Shri Jadhav and has failed to create an atmosphere in which a fair trial can be conducted,” external affairs ministry spokesperson Arindam Bagchi said while reacting to the Pakistani law.

“The law simply codifies the shortcomings of the previous ordinance,” he added.

Bagchi said Pakistan enacted into law “the earlier ordinance that was ostensibly enacted to bring into effect the judgement of the International Court of Justice (ICJ) in the Kulbhushan Jadhav case”.

“Nothing could have been further from the truth. As stated earlier, the ordinance did not create the machinery for an effective review and reconsideration of Shri Jadhav’s case as mandated by the judgement of the ICJ,” he said.

India, Bagchi said, has repeatedly called on Pakistan to abide by the letter and spirit of the ICJ judgement.

Experts have said the new law will not make a material difference to Jadhav’s case and it was more about meeting legal requirements so that he can mount a proper appeal in Pakistani courts. The law allows a foreign national to file a petition in a Pakistani high court for review and reconsideration of a sentence given by a military court.

After India approached the ICJ, the court said in its judgement that “Pakistan is under an obligation to provide, by means of its own choosing, effective review and reconsideration of the conviction and sentence of Mr Jadhav” in view of the violation of his rights under the Vienna Convention on Consular Relations.

According to Pakistan, Kulbhushan Jadhav was arrested in March 2016 in Balochistan on charges of spying. He was sentenced to death the following year. India rejected the charges levelled against the formal navy officer and said he was kidnapped by Pakistani operatives from the Iranian port of Chabahar, where he was running a business. The ICJ stayed Jadhav’s execution in 2018.

Twitter testing a feature to let people reply to tweets with...

The real numbers of the Covid dead

Daddy Yankee announces retirement: ‘This career, which has been a marathon..’

Krav Maga: Know more about this self-defence system from Israel