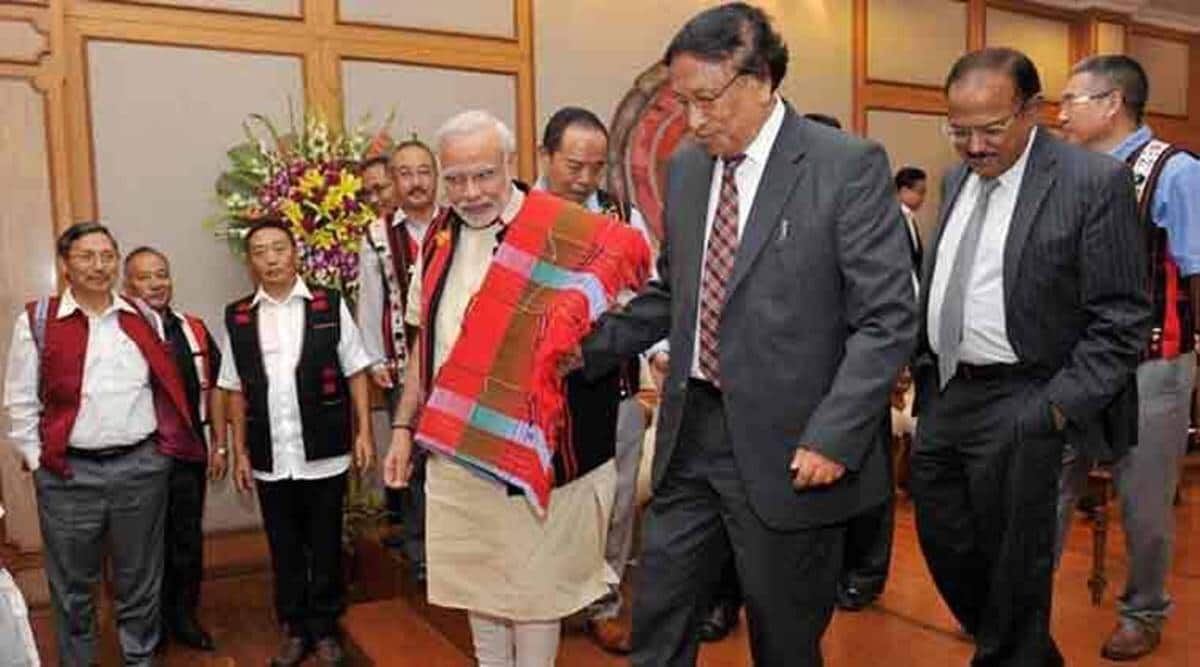 Nagaland’s United Democratic Alliance Chairman T R Zeliang claimed that the NSCN-IM has agreed to resume peace talks with the Centre to try to resolve irritants to the Naga peace talks.

Zeliang, who is also the co-chairman of the state government’s core committee on the Naga political issue, said an NSCN-IM delegation is likely to leave for Delhi on Monday.

Negotiations between the Centre and the National Socialist Council of Nagalim-Isak Muivah (NSCN-IM) have been stalled since May.

A two-hour long meeting among members of the core committee and representatives of the NSCN-IM was held on Saturday in Chumoukedima.

The meeting was convened after the Centre asked the core panel headed by Chief Minister Neiphiu Rio to convince the outfit to come forward to resume the peace talks and ink a final solution.

The union government has been holding two separate parleys with the NSCN(IM) since 1997 and the Naga National Political Groups (NNPGs) comprising seven organisations since 2017.

The Centre signed a framework agreement with the NSCN(IM) on August 3, 2015, and also entered into an agreed position with NNPGs in December 2017.

On NSCN-IM discontinuing negotiations since May, Zeliang said, “They are not happy with interlocutor A K Mishra over the omission of some of the politically important points, which were included in the formulation paper submitted by former interlocutor NN Ravi.” The NSCN-IM has told the core committee that the outfit would resume peace talks if “it is based on the framework agreement and on the formulation papers submitted by Ravi and the Centre’s current interlocutor A K Mishra”, the UDA chairman said.

Zeliang clarified that the core committee’s role as a facilitator remains unchanged.

“Things are working out and we hope that the talks will resume very soon,” he said.

Rh Raising, a member of the NSCN-IM leadership, told reporters that a team of the outfit will soon leave for Delhi to hold parleys with the Centre.

The framework agreement signed between the Centre and the NSCN-IM came after over 80 rounds of negotiations since a ceasefire pact was sealed in 1997 after decades of insurgency, which started in Nagaland soon after Independence in 1947.

However, the final solution is yet to see the light of the day.

The delay in finding the final solution is because of the persistent demand of the NSCN-IM for a separate flag and constitution for the Nagas.

Azan on loudspeakers does not violate fundamental rights of people belonging...