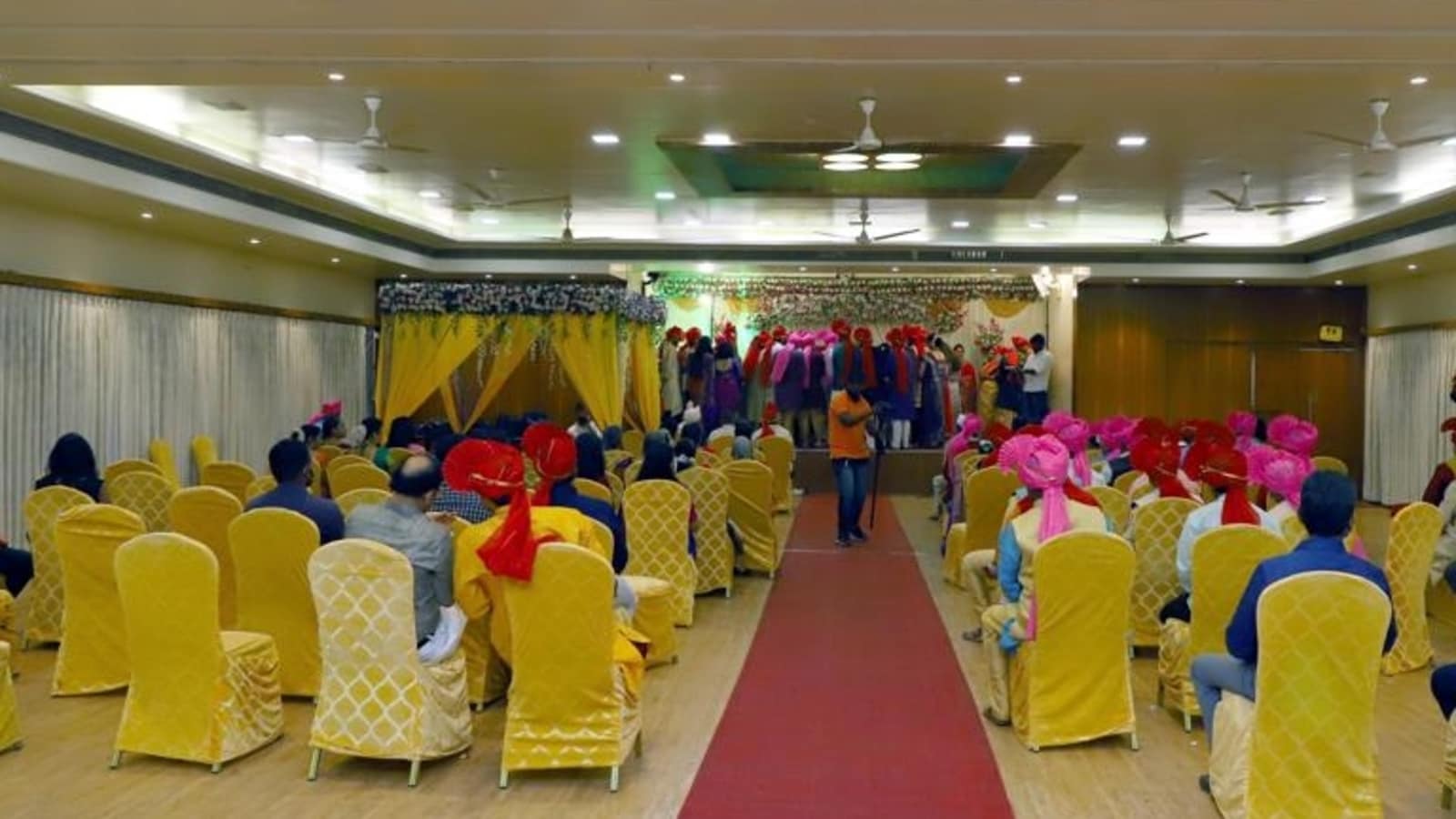 Around 60% families are likely to attend a wedding ceremony in the ongoing season, the survey, conducted by LocalCircles, found.

A recently-conducted survey has found that more people are likely to attend engagement or wedding ceremonies in November-December this year as compared to those from the year-ago period. The survey, conducted by LocalCircles, also found that not many people are of the opinion that attending such events comes with a ‘high’ risk of contracting the coronavirus disease (Covid-19).

For the exercise, the agency said that it received responses from more than17,000 respondents. After observing the responses, the conclusion was that six in 10 Indian families are likely to attend marriage ceremonies during the ongoing wedding season, it added.

“The number of people likely to attend engagements or marriages during this period is thrice of the corresponding figures from the same period last year. This is due to a combination of various factors: declining cases of Covid-19 across the country, confidence due to vaccination, and Covid-19 fatigue in general,” the survey said.

The survey also reported a decline in the number of people who responded that they were invited to a wedding, but will skip due to the viral illness. The figure for this year stood at just 12 per cent as against 35 per cent from the previous year.

A total of 8758 responses were received for a question which asked about the risk of contracting Covid-19 by attending such ceremonies. A whopping 76 per cent answered that such a risk was ‘average,’ ‘low’ or ‘non-existent.’ Around 3 per cent said that there was no risk, while nearly 2 per cent did not have an opinion.

Only 22 per cent respondents to this question opined that the risk associated with functions like these was ‘high.’

Punjab: 34-year-old jailed in Macedonia for 5 years, kin appeal to...

UP: Man gets 4-year prison term in ‘cheating’ case

Kerala Budget: IT, infra to get boost; ₹2k crore for K-Rail

Hectic parleys, lobbying begin ahead of battle for 57 Rajya Sabha...

Explained: Why sitting corporators are deserting ruling BJP in Pimpri-Chinchwad

Environmentalists slam govt over its stand on Western Ghats