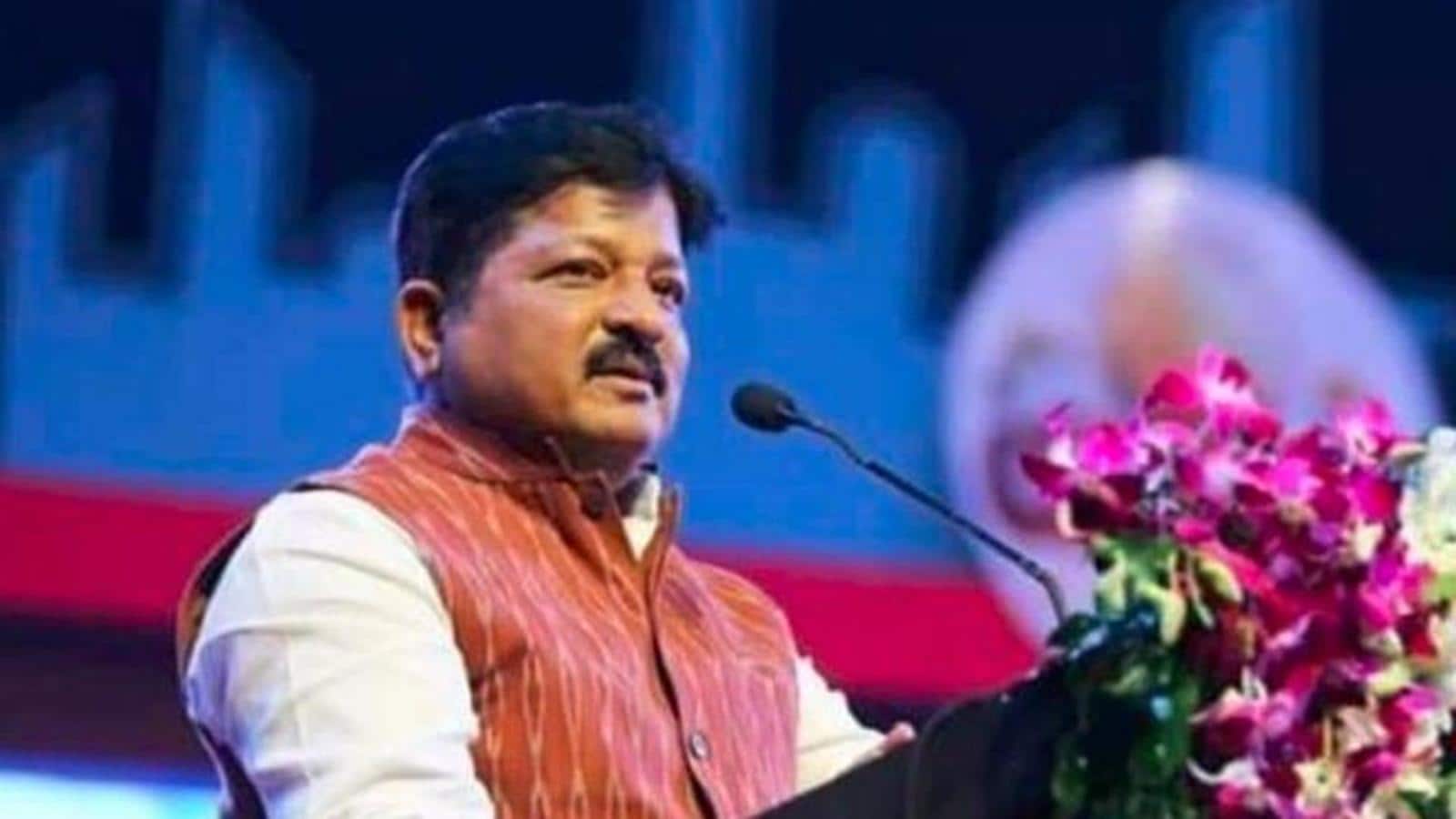 The court said that since telecom companies maintain electronic call records only for a year, the inspector of Mahanga police station needed to take immediate steps to collect and preserve the CDRs of the three accused for the period between December 2020 and February 2021

A Cuttack court on Saturday asked the Odisha police to submit call detail records of three accused including two aides of law minister Pratap Jena, who was under scanner in the case of the twin murders of Bharatiya Janata Party (BJP) leaders in Cuttack early this year. The court also slammed the police for failure to submit a progress report in the case.

The court of judicial magistrate first class in Salipur area of Cuttack sought call detail records (CDR) of Mahanga panchayat samiti chairman Sarat Nayak and Bapi Biswal, known as Jena’s representative in his assembly constituency, apart from Prafulla Biswal, the main accused who died in a road accident in February this year.

The court said that since telecom companies maintain electronic call records only for a year, the inspector of Mahanga police station needed to take immediate steps to collect and preserve the CDRs of the three accused for the period between December 2020 and February 2021.

On January 2 this year, Kulamani Baral, 75, and in-charge of Salepur mandal of the BJP and former chairman of Mahanga panchayat Samiti was hacked to death along with his 80-year-old associate Dibyasingh Baral near Jankoti village. Baral had reportedly been raising the issue of ruling Biju Janata Dal (BJD) leaders’ alleged involvement in misappropriation of funds forhousing of poorunder thePMAY (Pradhan Mantri Awas Yojana). Though police booked law minister Pratap Jena and 12 others in the twin murder case following an FIR by Kulamani’s son, his name was subsequently dropped from the charge sheet.

In August this year, the court asked for a fresh probe into the case following a petition against the exclusion of law minister’s name from the charge sheet. When contacted, Jena said he had no comments to offer.

Biden puts sanctions on Russian banks and elites as he says...

India among top 50 innovative economies in world: President Kovind in...

Why rupee depreciation is bad, not good news

When Anaita Shroff Adajania had a ‘proud mama’ moment