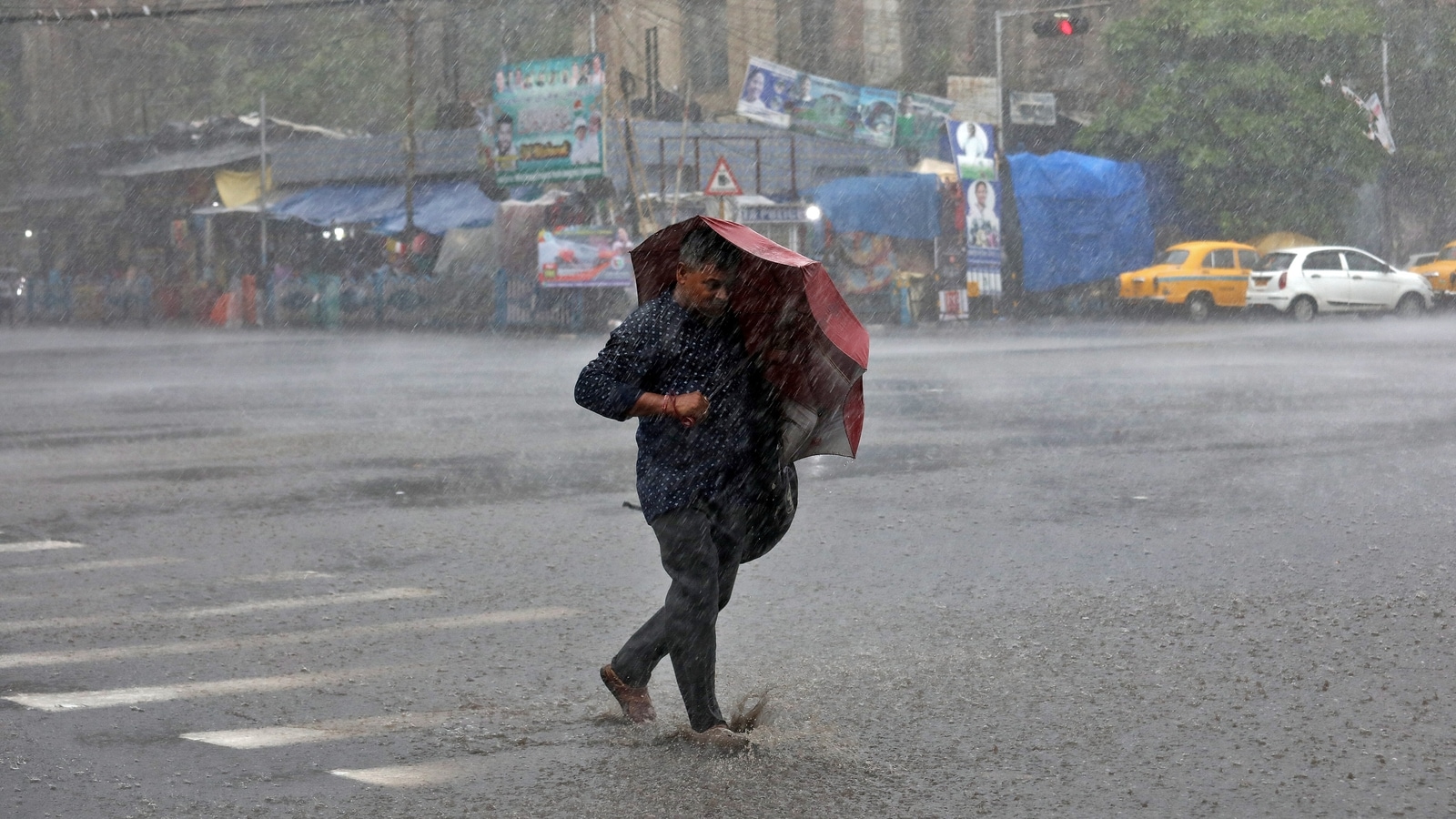 The Indian Meteorological Department on Saturday reported that heavy to very heavy rain is likely to commence over Odisha and Gangetic West Bengal from September 20. The weather department also said this rainfall would extend to East Central and East India during the subsequent three-four days. Due to the low pressure formed over the west-central flank of the northwest Bay of Bengal region, a cyclonic effect is predicted in the area by which Odisha will eventually receive heavy rainfall by Tuesday, read the IMD bulletin.

Meteorological Bhuvaneshwar centre tweeted that the cyclonic pressure had spread to a height of 5.8 km in the atmosphere over the northeast Bay of Bengal by Sunday. The weather office issued a yellow alert of heavy showers of 65-115mm across coastal and southern Odisha on Monday and forecasted a torrential rain of 116-204mm in many districts on Tuesday and Wednesday.

In Uttar Pradesh and Bihar, rainfall intensity will subsequently decrease as per the Indian Meteorological Department’s updates given on Saturday. As of September 17, the official IMD website showed that a total of nine states were included in the large-excess rainfall category with Maharashtra, Madhya Pradesh, and Uttar Pradesh being on the list.

AP: Five members of a family die in road accident after...

The Great Khali reveals what he eats in a day

Will Smith resigns from film academy over Chris Rock slap

Want to manufacture BrahMos so no country casts evil eye on...

IAS couple, who walked their dog at Delhi stadium, transferred to...