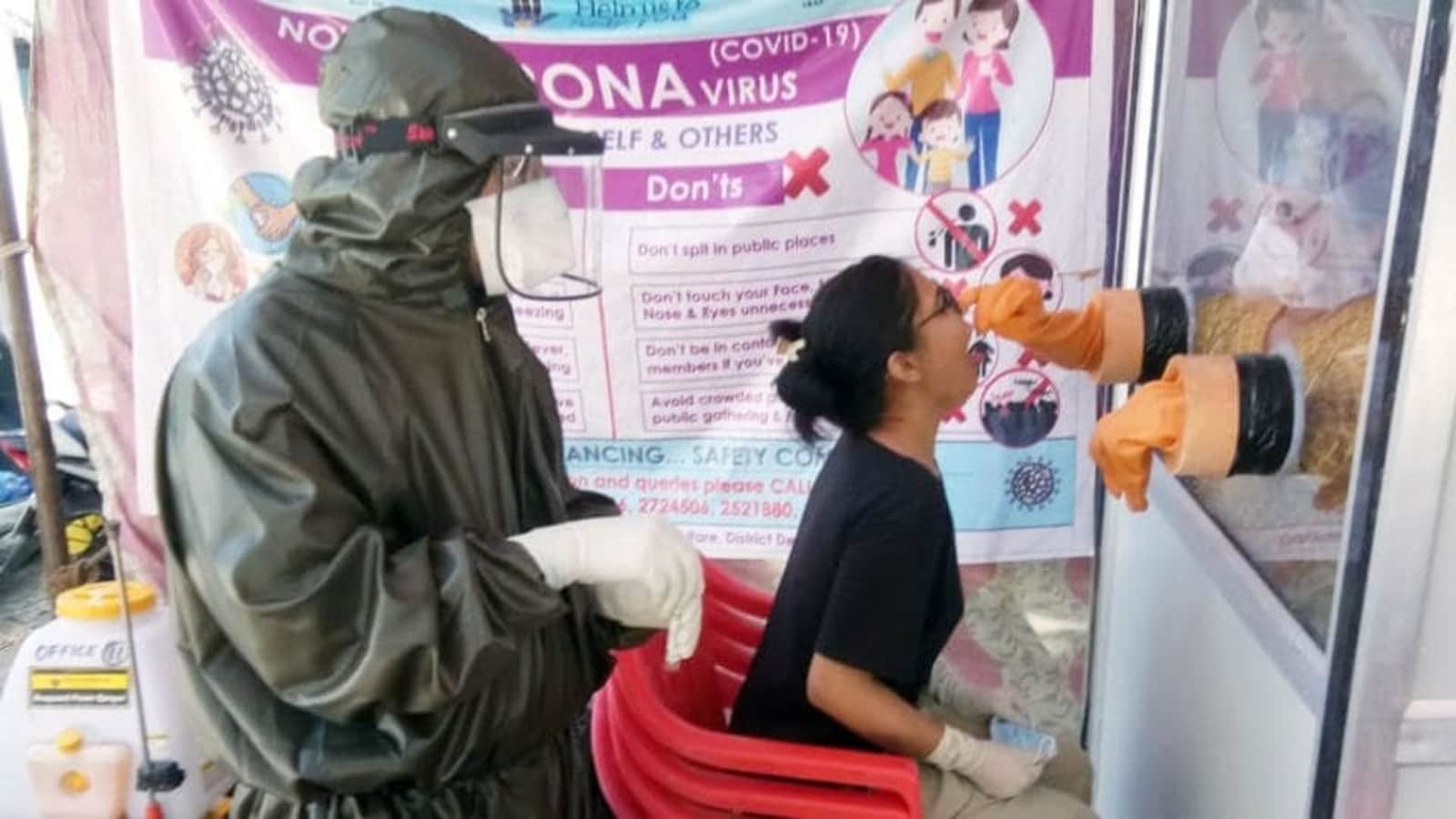 In the light of the discovery of omicron, several states in India have moved to implement precautionary measures against the latest variant of the coronavirus initially detected in South Africa.

On Saturday, Prime Minister Narendra Modi held a two-hour-long meeting to discuss the Covid-19 situation, especially omicron, and the vaccination drive in the country. He was briefed by top officials regarding the situation due to the variant.

“PM said that in light of the new threat, people need to [be] more cautious and the need to take proper precautions like masking & social distancing. PM highlighted the need for monitoring all international arrivals, their testing as per guidelines, with a specific focus on countries identified ‘at risk’,” his office said in a statement following the meeting.

Union health secretary Rajesh Bhushan has already written to states and Union territories warning them of the evolving situation and said that all international travellers from and transiting through countries affected by the variant and their contacts should be tested rigorously.

The World Health Organization (WHO) has also asked countries to adopt a risk-based and scientific approach even as several countries have already barred flights from some southern African countries.

From demanding a travel ban to measures for scrutinising testing for the disease and emphasising on public health measures such as distancing, here is a look at how some states have responded to the situation.

Chief minister Arvind Kejriwal on Saturday, ahead of the PM’s meeting, urged Modi to stop flights from countries that had reported cases of the Omicron variant.

“With great difficulty, our country has recovered from Corona. We shud do everything possible to prevent this new variant from entering India,” he tweeted.

The Delhi government is also scheduled to meet on Monday to discuss action to be taken and Kejriwal had also called upon experts to share their opinions to the Delhi Disaster Management Authority (DDMA), according to news reports.

Mumbai mayor Kishori Pednekar said that every passenger coming to Mumbai would be quarantined on arrival and their samples would be sent for genome sequencing.

The state government also said that while it is mandatory for domestic travellers to either be fully vaccinated or carry a negative RT-PCR certificate valid for 72 hours, all international passengers coming to the state would be governed according to the Union government’s directions, news agency ANI reported.

State health minister K Sudhakar said they are in touch with the central health ministry regarding the new variant. He also said omicron is more contagious and said people arriving from affected countries will be subjected to an RT-PCR test on arrival in Bengaluru.

If found positive, they will be asked to stay “in and around” the airport, he said and also said that home quarantine was also being made compulsory for people from those countries.

The Uttarakhand government has emphasised intensifying testing and containment measures to stop the spread of the disease, CM Pushkar Singh Dhami said. The state has also directed local administrations to ensure Covid appropriate behaviour in public places and pushed for arrangements in hospitals.

Who is Aashna Lidder, the daughter of Brigadier Lidder killed in...

Communal tension flares up in 7 states