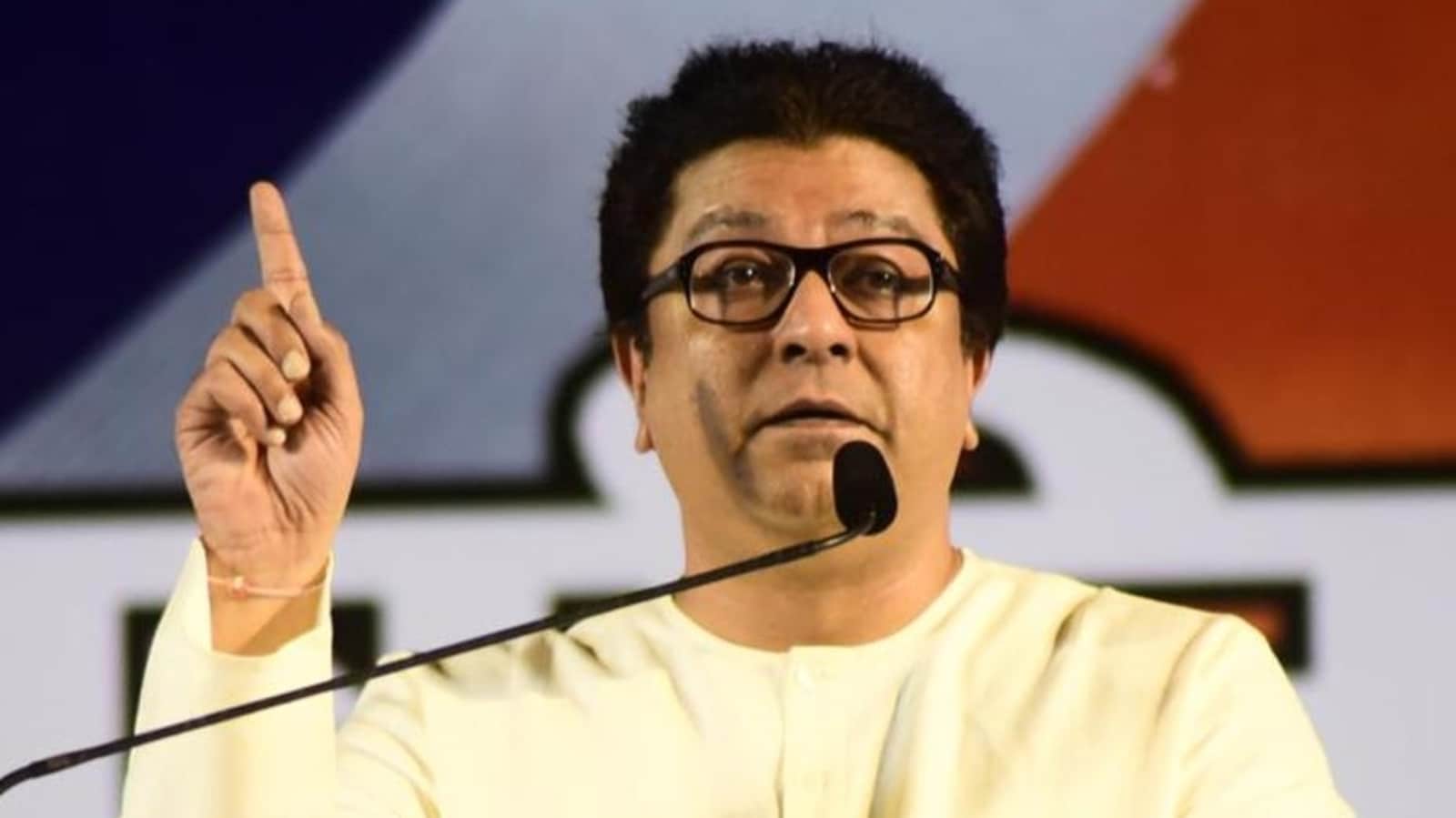 Shiv Sena MP Sanjay Raut said the Maharashtra government will not let the ‘Hindu Owaisi’ to provoke riots in the state in the name of Ram and Hanuman.

‘Even Lord Ram will be’: Sanjay Raut’s ‘Rokhthok’ on MP violence, azaan row

From the Gudi Padwa rally in the state, Raj Thackeray gave a call against loudspeakers playing azaan and said his party will play Hanuman Chalisa in front of mosques if the state government does not remove these loudspeakers by May 3.

#WATCH I have not taken anybody’s name…whatever work BJP made to do AIMIM’s Owaisi to win UP elections, the same is being asked to do from Maharashtra’s ‘New Hindu Owaisi’ by the BJP…: Shiv Sena leader Sanjay Raut pic.twitter.com/JSGP31tS2s

“There were attempts to jeopardise peace in Maharashtra but people and police here are peaceful. Some people had mission to provoke riots in name of Ram and Hanuman through ‘new Owaisi’…’Hindu Owaisi’ of the state…We won’t let that happen,” Raut said on Sunday.

Defending his moniker for Raj Thackeray, Sanjay Raut said, “I have not taken anybody’s name. I have just said whatever work BJP made to do AIMIM’s Owaisi to win UP elections, the same is being executed by the BJP through Maharashtra’s ‘New Hindu Owaisi’.”