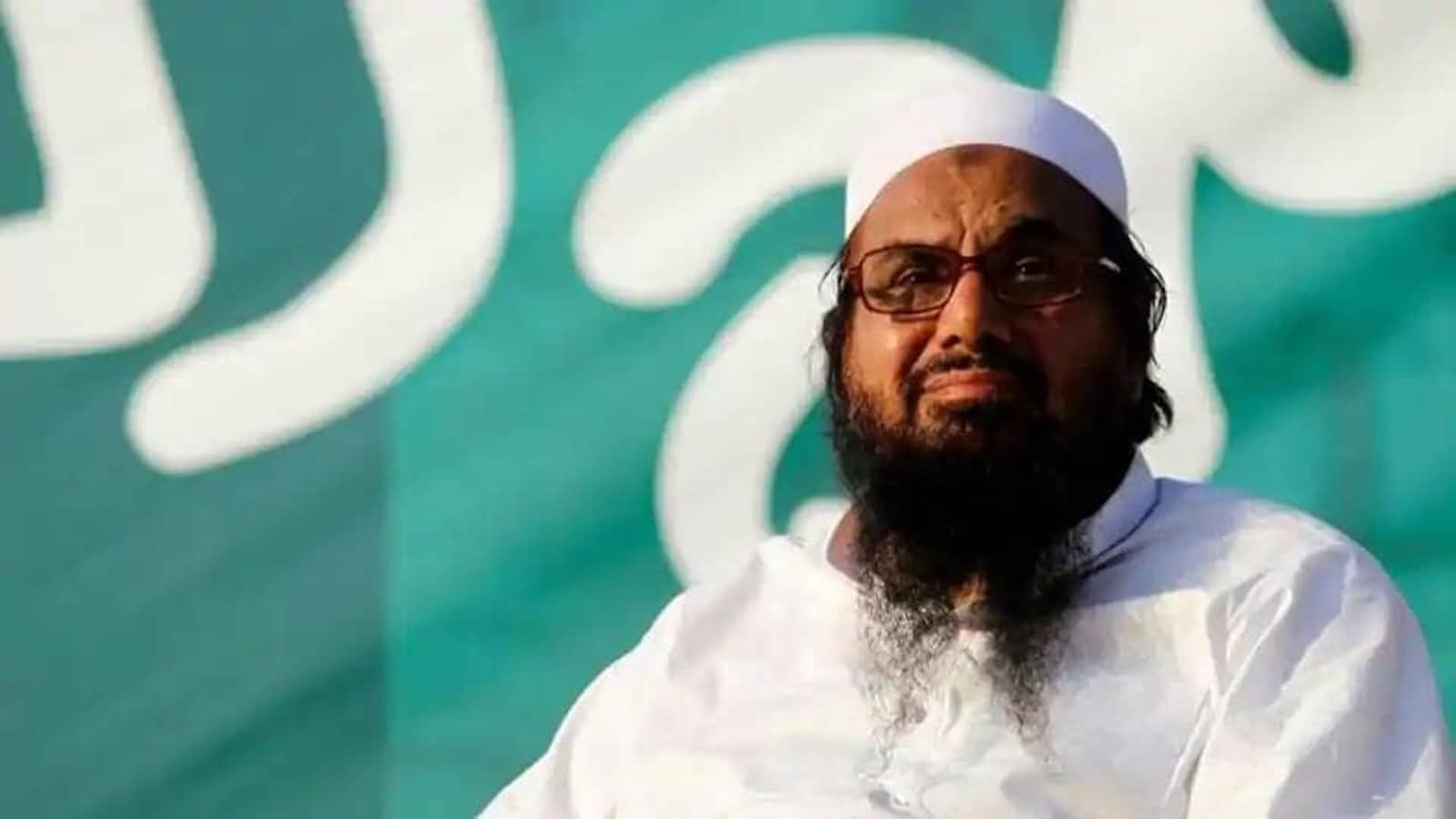 Six leaders of the banned Jamaat-ud-Dawah (JuD) terror outfit, founded by Lashkar-e-Toiba (LeT) chief and 26/11 Mumbai terror attack mastermind Hafiz Saeed, were acquitted by a Pakistan court on Saturday in a terror-financing case. The Lahore high court set aside a trial court’s conviction and acquitted the six leaders of the banned outfit, the front organisation for the Lashkar outfit.

In April this year, an anti-terrorism court in Lahore had handed a nine-year imprisonment term to each of the five top JuD leaders – Malik Zafar Iqbal, Yahya Mujahid (JuD spokesperson), Nasarullah, Samiullah, and Umar Bahadur. A six-month jail term was also handed to JuD chief Hafiz Saeed’s brother-in-law Hafiz Abdul Rehman Makki, following up on an FIR registered by the Counter-Terrorism Department (CTD) of the Punjab Police.

What were the charges?

The notorious leaders were found guilty of terror financing, specifically for collecting funds and channeling them to LeT accounts, thereby, unlawfully financing the proscribed terror outfit. The trial court convicted the JuD leaders of terror financing-related charges and also ordered the confiscation of assets made from funds collected through terrorism financing.

However, the Lahore high court on Saturday set aside the trial court’s conviction in the case against the six JuD leaders after noting that the prosecution “failed to prove the charge against the appellants beyond reasonable doubt”.

A court official told news agency PTI that the Lahore high court division bench, comprising Chief Justice Muhammad Ameer Bhatti and Justice Tariq Saleem Sheikh, allowed the petition of the JuD leaders after observing that “the statement of the ‘star prosecution witness’ is not reliable as there is no corroboratory evidence”.

The defence counsel, representing the JuD leaders, told the high court that the Al-Anfaal Trust, of which the petitioners were members, has no “nexus with the banned Lashkar-e-Taiba (LeT).” Although the prosecution argued that the trust in question was working as a “proxy for the LeT” and that the appellants were office-bearers of the trust, the allegations were dismissed by the court.

Hafiz Saeed has been named by the United States as a specially designated global terrorist, offering a $10-million reward for information since 2012. Earlier, Saeed was listed as a terrorist under the UN Security Council Resolution in 2008.

Crime rate rises on low base effect of pandemic

No info about ‘split’ in Goa Congress Legislature Party: Speaker

India must use markets to decarbonise