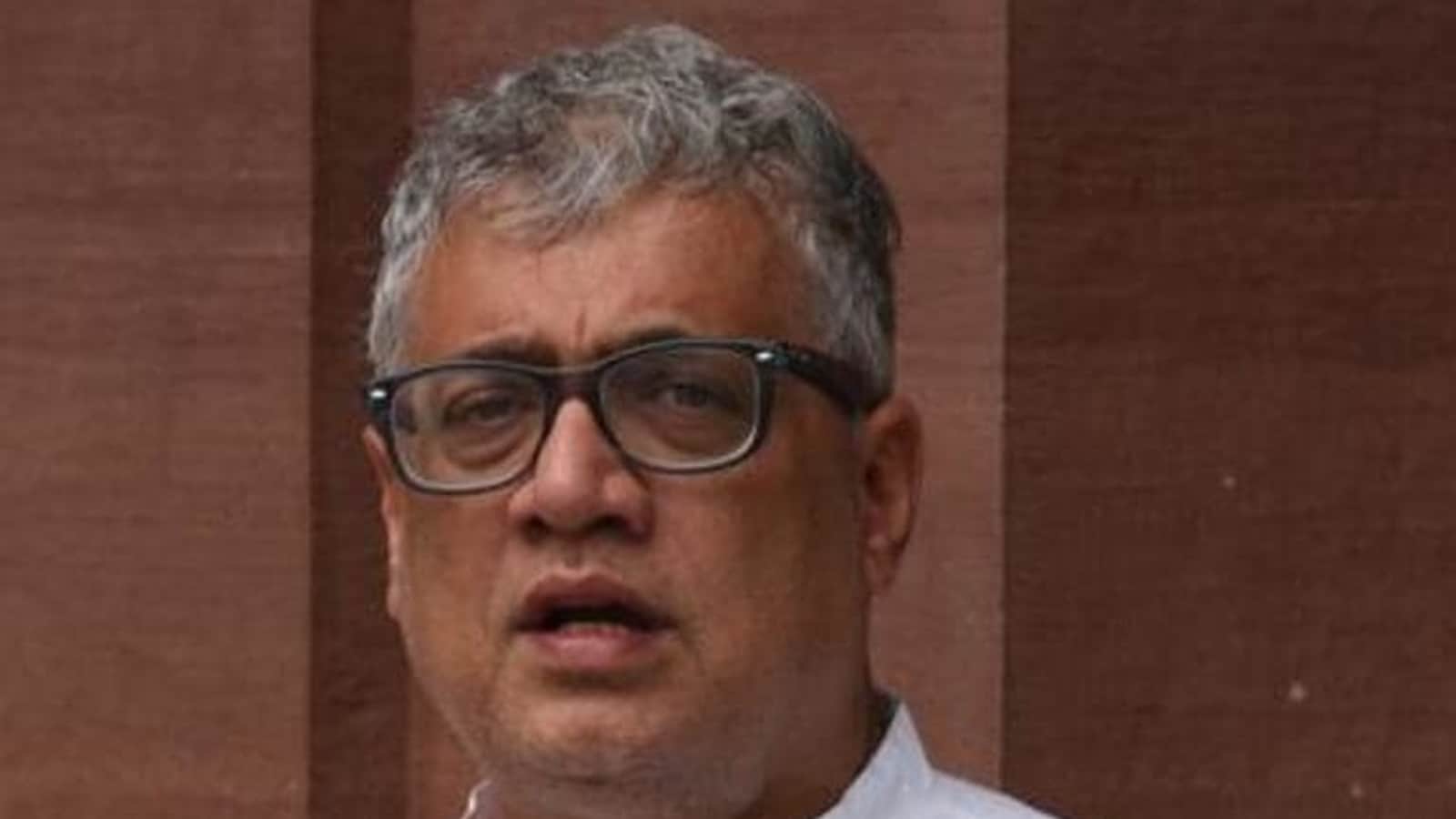 Rajya Sabha member Derek O’Brien said he would appeal to presiding officers of both Houses to rectify television coverage that he said was being censored.

Trinamool Congress MP Derek O’Brien on Thursday called for an end to censorship of protests in Parliament. Stating that Parliament cannot be converted into a closed chamber, the Rajya Sabha member said he would appeal to presiding officers of both Houses to rectify television coverage that he said was being censored.

“I would, on behalf of TMC, like to humbly appeal to the presiding officers of both Houses to rectify television coverage. All protests are censored on the TV and we demand this censorship to be stopped, Parliament cannot be converted into a closed chamber,” O’Brien was quoted as saying by news agency ANI.

His statement came amid regular reports of adjournments in both houses of Parliament due to uproar and protests by Opposition MPs during the ongoing and previous sessions.

The Mamata Banerjee-led Trinamool Congress has been campaigning for immediate restoration of all facilities to journalists to cover Parliament proceedings.

We call for the immediate restoration of all facilities to the journalists to cover parliament so that the institution is strengthened.(2/2) pic.twitter.com/WzBQJmi9SV

Earlier in the day, the MP shared a message of solidarity from Banerjee with journalists protesting against restricted access to Parliament.

Meanwhile, Opposition MPs continued their protests over the suspension of 12 Rajya Sabha members for the remainder of the session over alleged unruly behaviour in the last monsoon session of Parliament.

Nothing is untouched by money in Gehraiyaan, that’s why it is...

Stolen artefacts to be returned to India from Scotland museums

No indication firing of missile from India into Pak anything other...

State’s second science city to be set up in Vadodara, says...