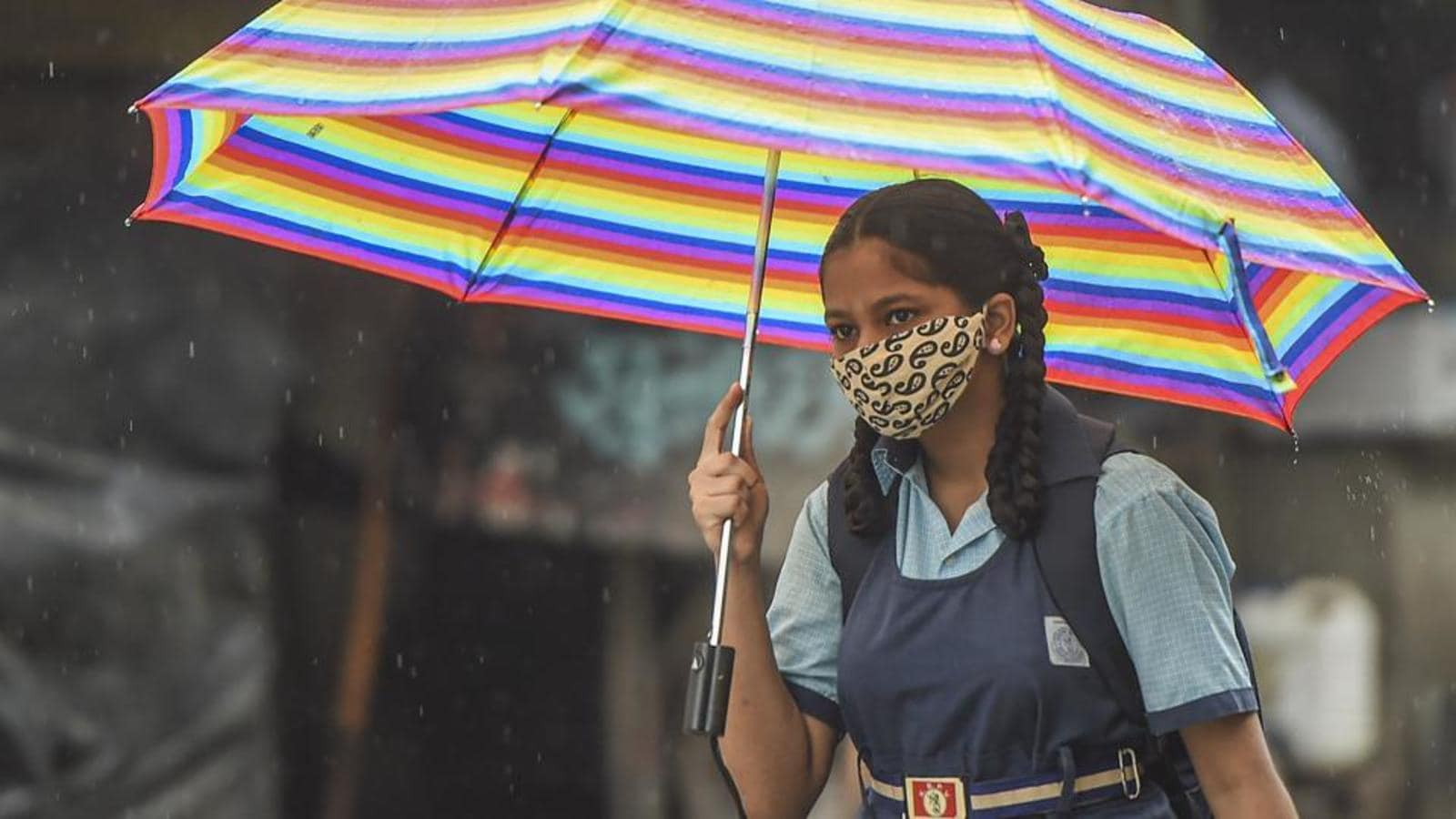 It was mainly because of five low-pressure systems over the Andaman Sea in November compared to 2.4 on an average in November. The northeast monsoon was also in its active phase last month.

The IMD said 645 heavy (64.5 to 115.5 mm), 168 very heavy (115.6 to 204.5 mm), and 11 extremely heavy rainfall events (over 204.5 mm) in November were also the highest over the last five years in the country. It also issued a probabilistic forecast for minimum and maximum temperatures for the winter months– December to February. IMD said normal to above normal minimum temperatures were likely in parts of northwest India, most parts of south and northeast India, and some areas along the Himalayan foothills. Minimum temperatures are likely to be below normal in parts of the north interior peninsula. There is a higher probability of normal temperatures during winter in Haryana, Punjab, and Delhi.

The rain in December in the peninsular region is likely to be above normal at around 132% of the long-period average.

A cyclone watch has also been issued for the north Andhra Pradesh and Odisha coasts. Depression likely to form over the southeast and adjoining east-central Bay of Bengal by Thursday was expected to intensify into Cyclonic Storm Jawad over the central Bay of Bengal during the subsequent 24 hours.

Homeguard among 6 held for ‘posing as Maoists; extortion’

Explained: The case against Amway