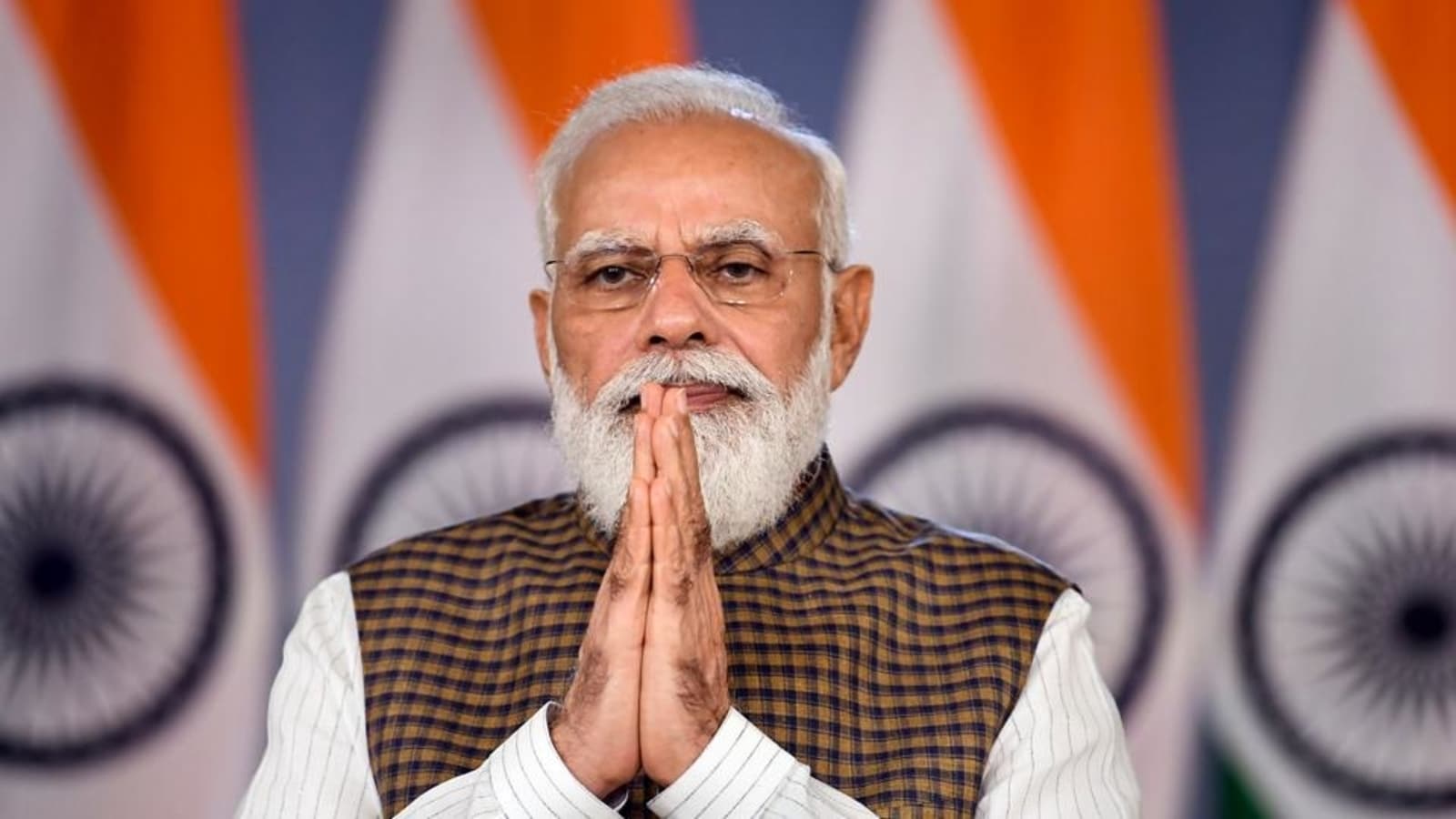 Dhanteras is an auspicious festival that marks the beginning of the five-day-long festivities of Diwali. On this day, people buy gold and silver jewellery, utensils, home appliances, and other precious objects. They also mark the festivities by offering prayers to Lakshmi who is considered the goddess of wealth and prosperity.

According to the Hindu calendar, the day is observed on the 13th lunar day of Krishna Paksha, also known as the dark fortnight. Literally, Dhanteras means ‘dhan’ or wealth, while ‘teras’ is the 13th day of the moon cycle.

The day is believed to be the day when Dhanvantri, the God of Ayurveda, was born. Lord Kuber Maharaj is also worshipped on the occasion of Dhanteras. People pray to them for good health, wealth and prosperity in their lives.

According to legends, on this day, Goddess Lakshmi emerged out of the ocean during the Sagar Manthan (churning of the milky sea) along with Lord Kubera, the God of wealth and hence the two are worshipped on Dhanteras.

Chess Olympiad 2022: Don’t miss out on these must-visit places in...

What does data tell us about the problem of student suicides...

The tragedy of Dr Archana Sharma is the failure of Indian...

Jojo’s Bizarre Adventure: All Star Battle is getting a remake