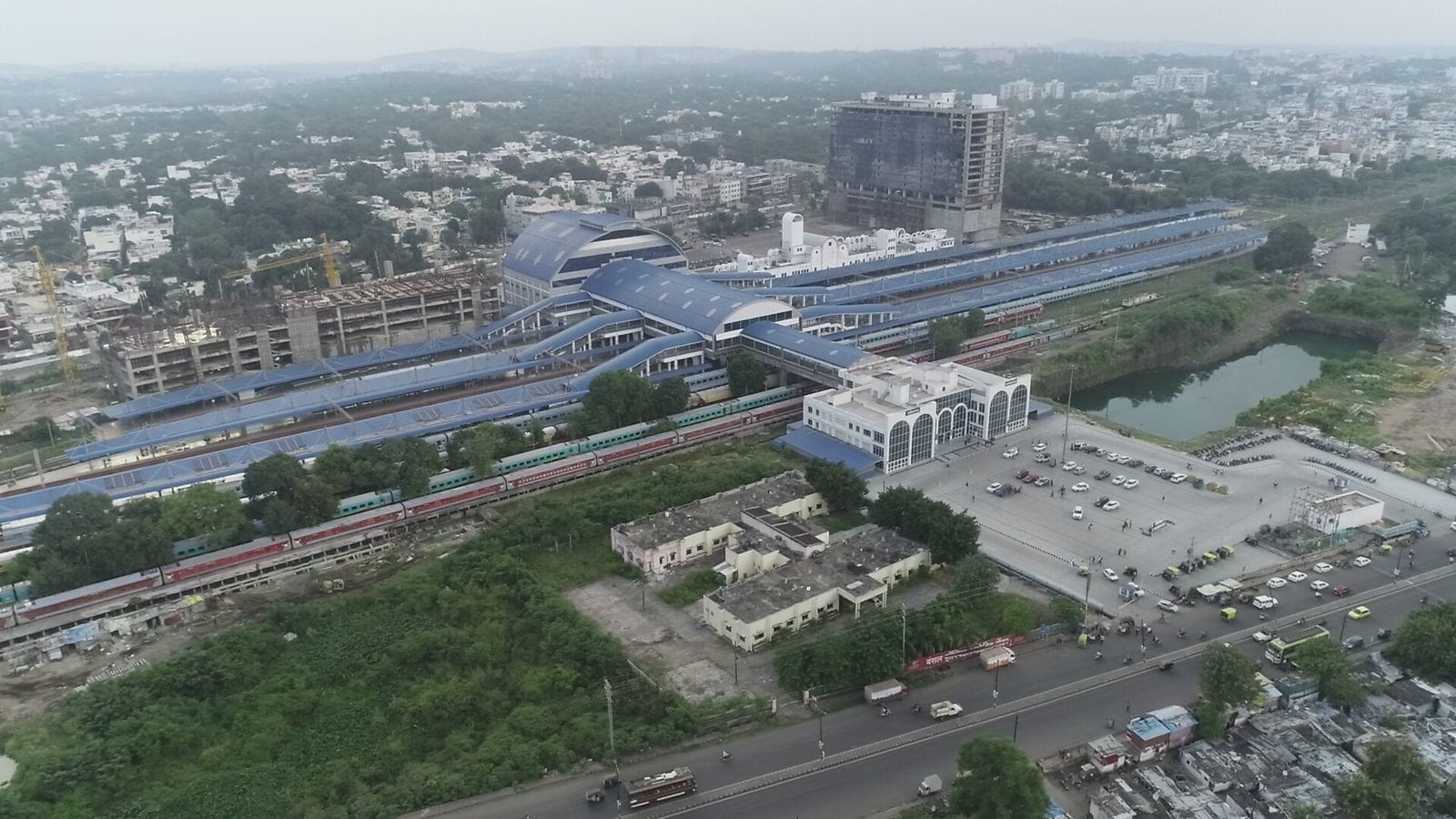 Prime Minister Narendra Modi will inaugurate the revamped Rani Kamlapati Railway Station, formerly known as Habibganj railway station, on Monday during his visit to Madhya Pradesh. The redeveloped railway station has been rechristened after the Gond queen Rani Kamlapati.

With modern airport-like amenities, Rani Kamalapati Railway Station was redeveloped at a cost of ₹450 crore under Public Private Partnership mode in three years. Touted by the Railways as the first world-class railway station in Madhya Pradesh, Rani Kamlapati Railway Station has been designed as a green building and also takes into account ease of mobility for disabled persons.

During the event, the prime minister will flag off two new MEMU trains between Ujjain and Indore. He will also dedicate to the nation multiple initiatives of the Railways in Madhya Pradesh, including gauge converted and electrified Ujjain-Fatehabad Chandrawatiganj broad gauge section.

The railway station has also been developed as a hub for integrated multi-modal transport.

Days before the inauguration, the Madhya Pradesh government sent a letter to the Union home ministry to rename Habibganj railway station after the tribal queen. In the letter, the government argued that the rechristening of the railway station will honour Rani Kamlapati’s legacy and bravery.

Announcing its rechristened name, Madhya Pradesh chief minister Shivraj Singh Chouhan said in a statement that Rani Kamlapati is the pride of the Gond community and the last Hindu queen of Bhopal.

“Her kingdom was usurped by Afghan commander Dost Mohammed by deceit under a conspiracy. When she saw that victory was not possible, she committed ‘Jal Jauhar’ (a practice of committing suicide) to save her respect,” he said.

HT reported that the tribals were upset over referring to Rani Kamlapati as a “Hindu queen.”

Ather to set up 1,000 EV charging stations in state

Smuggling accused Swapna Suresh out on bail after 16-month jail

In a first, woman sportsperson enrolled in Army Military Police

TMC doth protest too much, say rivals as its leaders declare:...