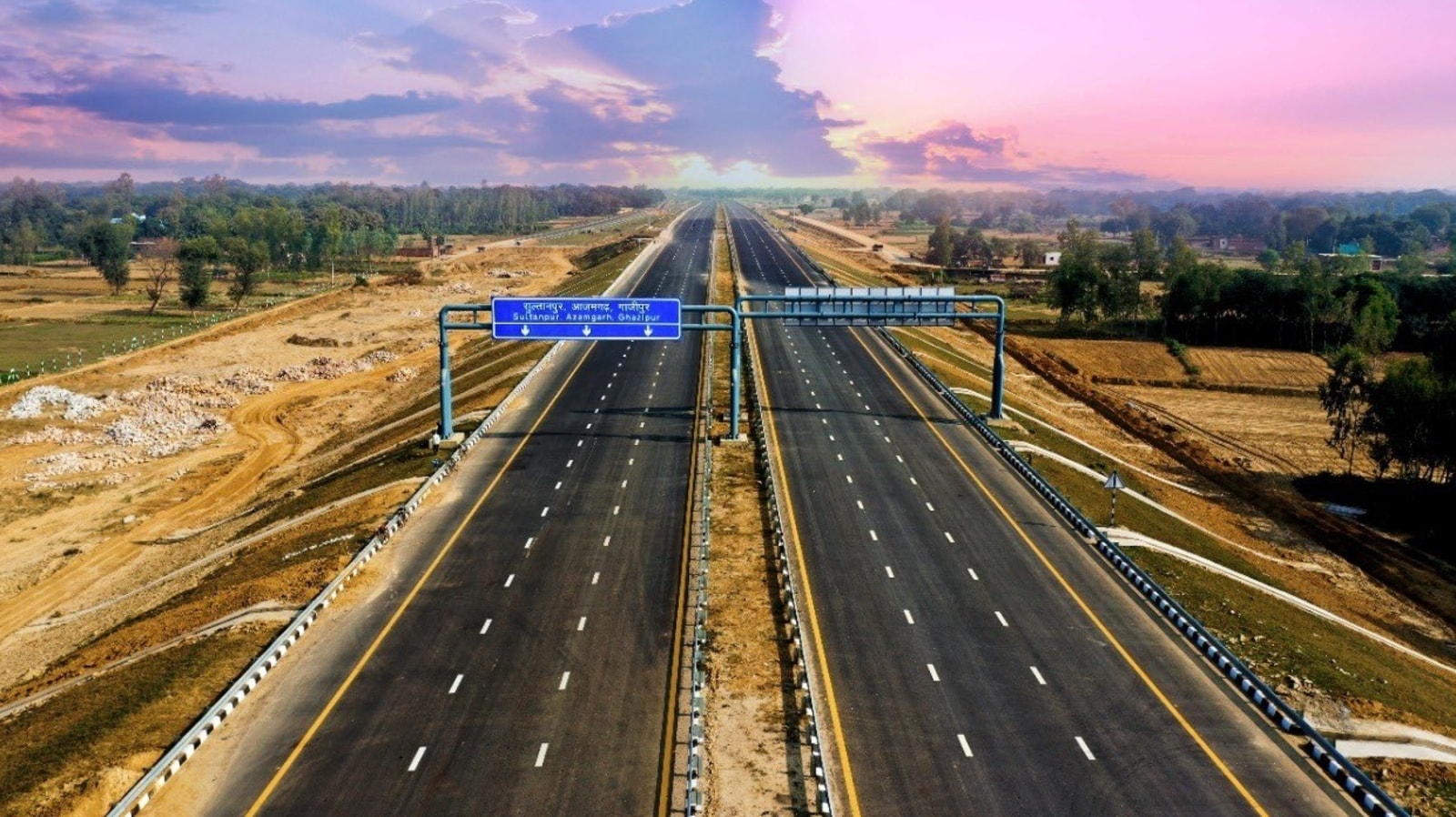 Prime Minister Narendra Modi will land on the Purvanchal Expressway in a C-130J Super Hercules transport aircraft on Tuesday when he arrives to inaugurate the 340.8-kilometre road, which will give a boost to the economic development of the eastern part of Uttar Pradesh, in the state’s Sultanpur district.

PM Modi tweeted on Monday to say that it will be “a special day for Uttar Pradesh’s growth trajectory”. “This project brings with it multiple benefits for UP’s economic and social progress,” the Prime Minister posted on Twitter along with four photographs of the Purvanchal Expressway.

The Purvanchal Expressway, which has been constructed at an estimated cost of about ₹22,500 crore, will link the state capital of Lucknow with the eastern districts with links to major cities of Prayagraj and Varanasi. The expressway passes through nine districts including Lucknow, Barabanki, Amethi, Ayodhya, Sultanpur, Ambedkar Nagar, Azamgarh, Mau and Ghazipur.

With the development of this expressway, the eastern region of the state would also be connected to the national capital of Delhi through the Agra-Lucknow and Yamuna Expressways.

The Uttar Pradesh government has said the Purvanchal Expressway is part of its plans to develop emergency landing facilities for fighter planes across the country. A 3.2-km stretch has been developed for allowing fighter aircraft to make emergency landings near the Sultanpur district.

Last week, Uttar Pradesh chief minister Yogi Adityanath said that Purvanchal Expressway would be known as the backbone of the state’s economy.

PM Modi will also address a public meeting after inaugurating the Purvanchal Expressway and witness an air show organised by the Indian Air Force (IAF). Along with C-130J Super Hercules, fighter aircraft including Rafale, Mirage, Jaguar, Sukhoi, Kiran Mk II and AN-32 are likely to participate in the 45-minute air show.

Officials have said that multiple landings and takeoffs would be done from the airstrip by IAF fighter jets which would be witnessed by the Prime Minister and other ministers.

What to expect from India’s new foreign secretary