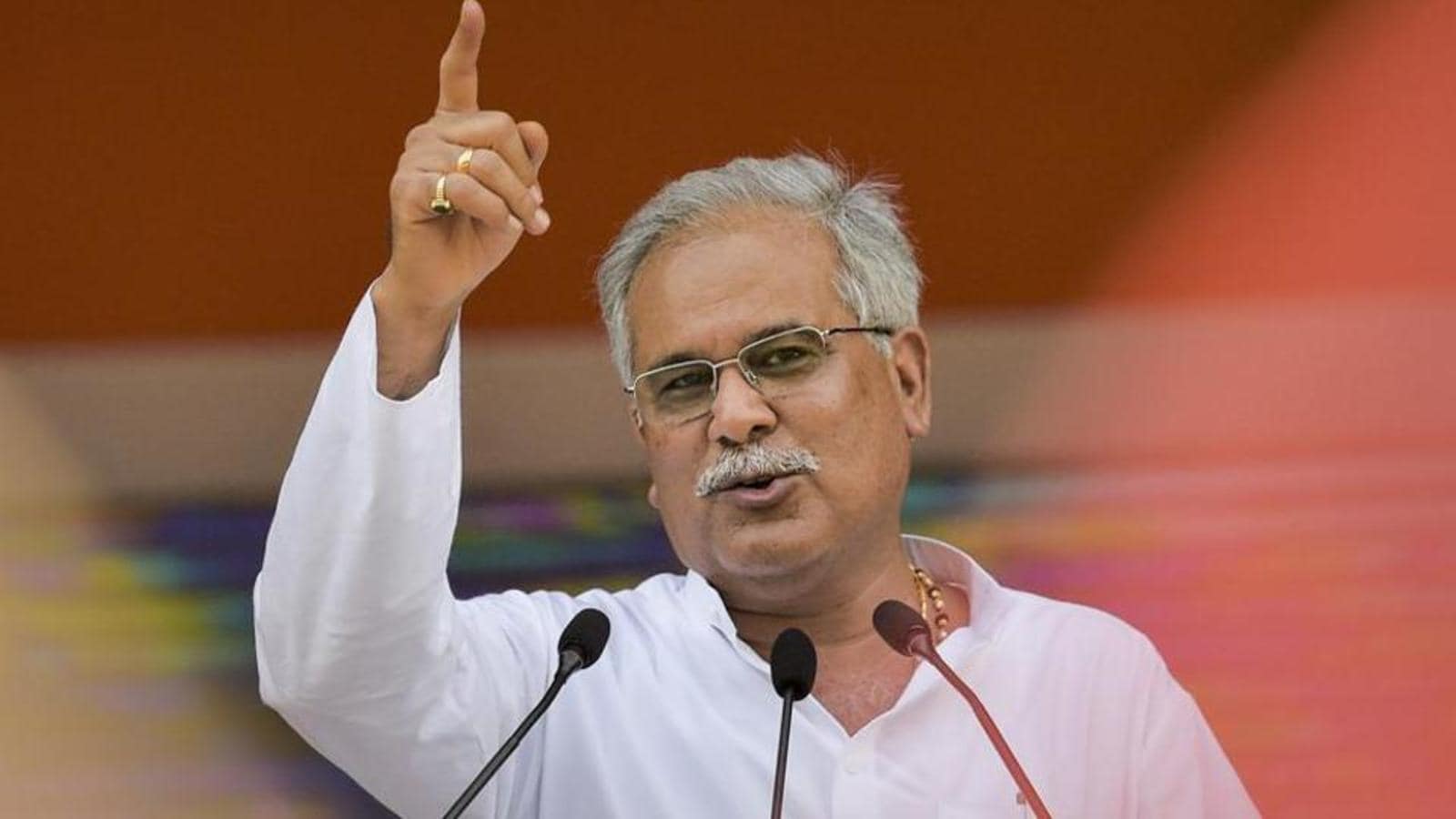 Chief minister Bhupesh Baghel said the relevance of the two hymns, ‘Raghupati Raghav’, ‘Vaishnav Jan’, has increased in the changing socio-political environment all over the world.

“These two favourite hymns of Gandhiji will be recited regularly in the schools of Chhattisgarh. This will inculcate good values and thoughts of Mahatma Gandhi among school students”, said chief minister Bhupesh Baghel.

Baghel said the aim to also to pay tribute to the eminent personality.

“The spirit of social unity and harmony will be strengthened among the children of the state through the thoughts of Mahatma Gandhi,” said Baghel.

Baghel also stressed the need to imbibe the basic spirit of Gandhiji’s favourite hymns and adopt them in everyday life.

“The relevance of Gandhiji’s favourite hymns has increased in the changing socio-political environment all over the world. National unity and social harmony are the basic nature of India and to make politics a medium of service, it is the duty of all of us to feel the pain of the needy, victims, and the underprivileged and ensure helping them in every possible way”, Baghel said.

In September, the Chhattisgarh government decided to develop an ashram in Nava Raipur along the lines of Mahatma Gandhi’s Sevagram ashram in Wardha to promote the ideals of Mahatama Gandhi.

The government claimed that rural art, craft, folk music and other artisans will be promoted and experts will also visit the ashram to provide guidance. The government is also planning to open an old-age home and a school for underprivileged kids.

Who is IAS Pooja Singhal being probed in Jharkhand money laundering...

Explained: Why has UK dropped men’s suits and individual doughnuts from...

Dalitality: The Panthers are coming to Nanded