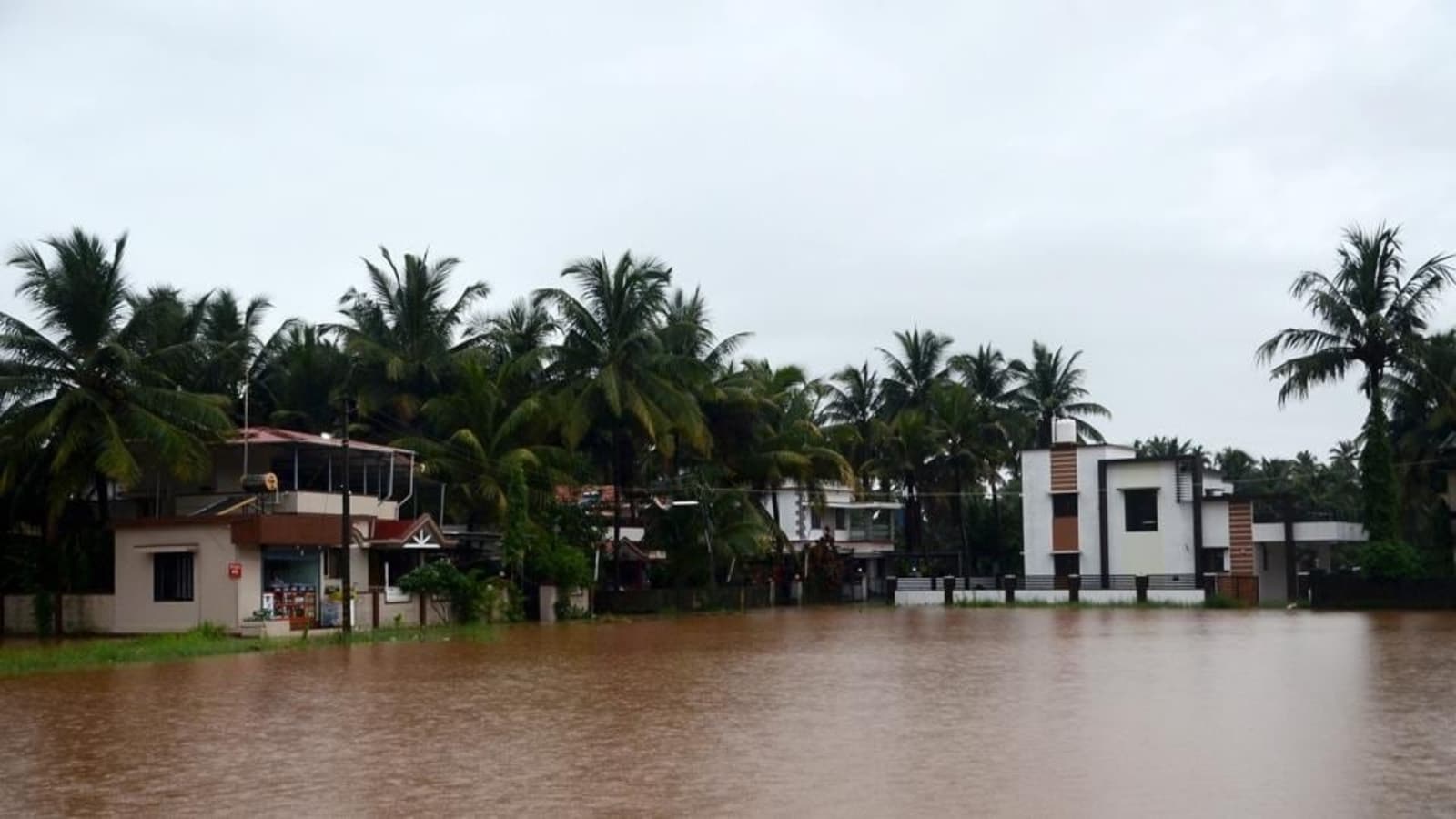 A yellow alert has been issued for the Dharwad, Gadag, Haveri and Koppal districts of the North Interior Karnataka sub-division. Heavy rainfall is expected at isolated places over these districts, as per the IMD release.

The Met department has predicted heavy rainfall at isolated places over these districts.

Sabaraimala pilgrimage suspended for a day due to rain, red alert for Pamba dam

Telangana is expected to witness light to moderate rainfall at isolated places over the weekend due to a low-pressure area built up over the southeast and adjoining Bay of Bengal. K Nagarathna of IMD Hyderabad told news agency ANI that heavy rain is likely to occur on Saturday at a few places including Nalgonda and Yadadri Bhongir.

Earlier this week, a heavy downpour causing flash floods wreaked havoc in three Rayalaseema districts and one south coastal district in Andhra Pradesh. The incessant rainfall left at least eight dead and many went missing in Kadapa district as the Indian Air Force, SDRF and Fire Services personnel rushed to rescue them.

In Tamil Nadu’s Vellore district, nine people including four children died when a house collapsed Friday morning due to the heavy rains caused by a depression that crossed the coast of north Tamil Nadu and Andhra Pradesh between 3am and 4am on November 19.

13% rise in registered deaths in Gujarat in pandemic year compared...

Shefali Shah on playing mother’s roles early in career, getting her...

Person who has proved citizenship once cannot be asked about it...