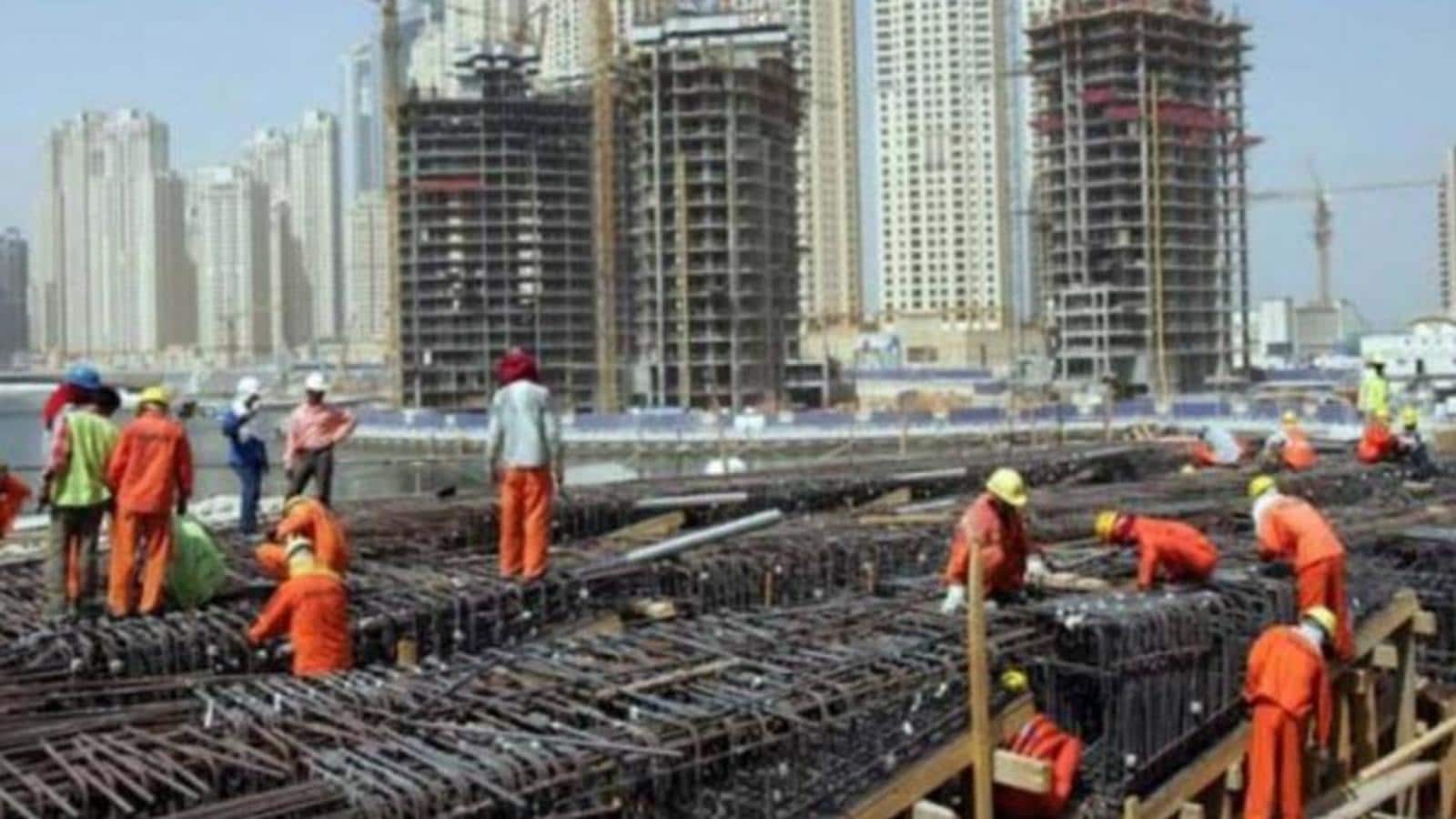 Two high-frequency indicators released on November 1 suggest that the Indian economy is on a steady path of recovery. The Purchasing Managers’ Index (PMI) for manufacturing for the month of October 2021 came at 55.9, the highest since February 2021. Goods and Services Tax (GST) collections for the month of October (they correspond to transactions in September) were ₹1.3 lakh crore, the second highest since the indirect tax was rolled out in 2017. The highest ever GST collections were recorded in April.

But another set of indicators strike a note of caution. Although the Nomura India Business Resumption Index (Nibri), rose in the week ending October 31, the firm’s analysts noted that “growth signals (in the Indian economy) are currently inconsistent”. And the index of eight core sector industries for September 2021, released on October 29, supports such a conclusion.

PMI manufacturing for the month of October 2021 increased to 55.9 compared to its September reading of 53.7. A PMI value greater than 50 signifies expansion in economic activity over previous month. This is the third consecutive month when PMI manufacturing has increased and the latest value is the highest since February, when it was at 57.5. “Amid reports of improved market confidence, rising requirements among clients and successful marketing, new orders continued to expand in October. The upturn was sharp and the fastest in seven months. Similarly, factory output increased at a sharp pace that was the strongest since March” said a release from IHS-Markit, the agency which conducts the PMI surveys.

To be sure, the latest PMI numbers also raise red flags about the pressure of rising input prices and slack in job growth. “Companies noted a further increase in supplier prices. The overall rate of input cost inflation surged to a 92-month high”, the release said. Inflation could have been much higher had firms passed on the increase in costs fully to consumers, the survey suggests. “Some firms opted to pass part of the additional cost burden on to their clients by lifting output charges. However, with the vast majority of manufacturers leaving their fees unchanged, the overall rate of inflation was moderate.”

Employment growth, however, continues to lag. “Despite the overall improvement in operating conditions, jobs failed to increase. This was often linked to sufficient capacity to deal with current workloads and government norms surrounding shift work”, Pollyanna De Lima, Economics Associate Director at IHS Markit said. PMI services for the month of October 2021 will be released on November 3.

October’s GST collections were the second highest ever (for any month) since the tax came into being and comes in the backdrop of a pick-up in the overall fiscal situation in the month of September. Data from the Controller General of Accounts (CGA), which works under the ministry of finance, shows that both revenue collection and central government spending picked up momentum in the month of September. The latest trend is encouraging because it shows a pick-up in indirect taxes as well. A rise in direct taxes can be misleading about the general situation of the economy as only the relatively rich pay these taxes in India. An improvement in tax collections has been accompanied by a pick-up in government spending, both on the revenue and capital account. To be sure, inflation being higher – GDP and revenue numbers are more aligned with wholesale price inflation rather than retail inflation and the former has been rising at a faster rate – could also be a reason behind the improved fiscal performance.

But there are areas of concern as well

While PMI and CGA numbers are encouraging, concerns remain about the nature of the ongoing recovery. A research note by Nomura Global Markets Research notes that “growth signals are currently inconsistent” in the Indian economy and that even though Nibri has been rising, it does not reflect a broad-based recovery. “There was a whopping 13.3pp (percentage point) rise in the Google workplace mobility index across the week, even as the retail & recreation index dropped by 0.4pp and the Apple driving index fell by 6.3pp. The labour participation rate fell to 39.9% from 40.7%, while power demand has fallen for three consecutive weeks”, the Nomura note said. “Despite improving business resumption, railway freight revenues, and manufacturing PMIs, GST e-way bills as of end-October are lower than August/September levels. Credit growth, railway passenger revenues and traffic congestion have also been tepid. Core infrastructure sector growth eased to 4.4% y-o-y in September from 11.5% in August, driven by coal, electricity and cement, indicative of late monsoons and the early impact of the energy crisis, setting the stage for lower industrial production growth in the next few months”, the note added.

The moderation in the index of eight core sector industries has been continuing for some time. This index stood at 150.8 in March , fell to 125.4 by May on account of disruption from the second wave of Covid-19 and increased to 134.7 by July . It has fallen on a month-on-month basis in both August and September, and was at 126.7 in September.

New in the Northeast | A CM post, poisoned vultures, and...

How do we teach young people about climate change? We can...

Kerala University to study effect of thermal stress on cattle