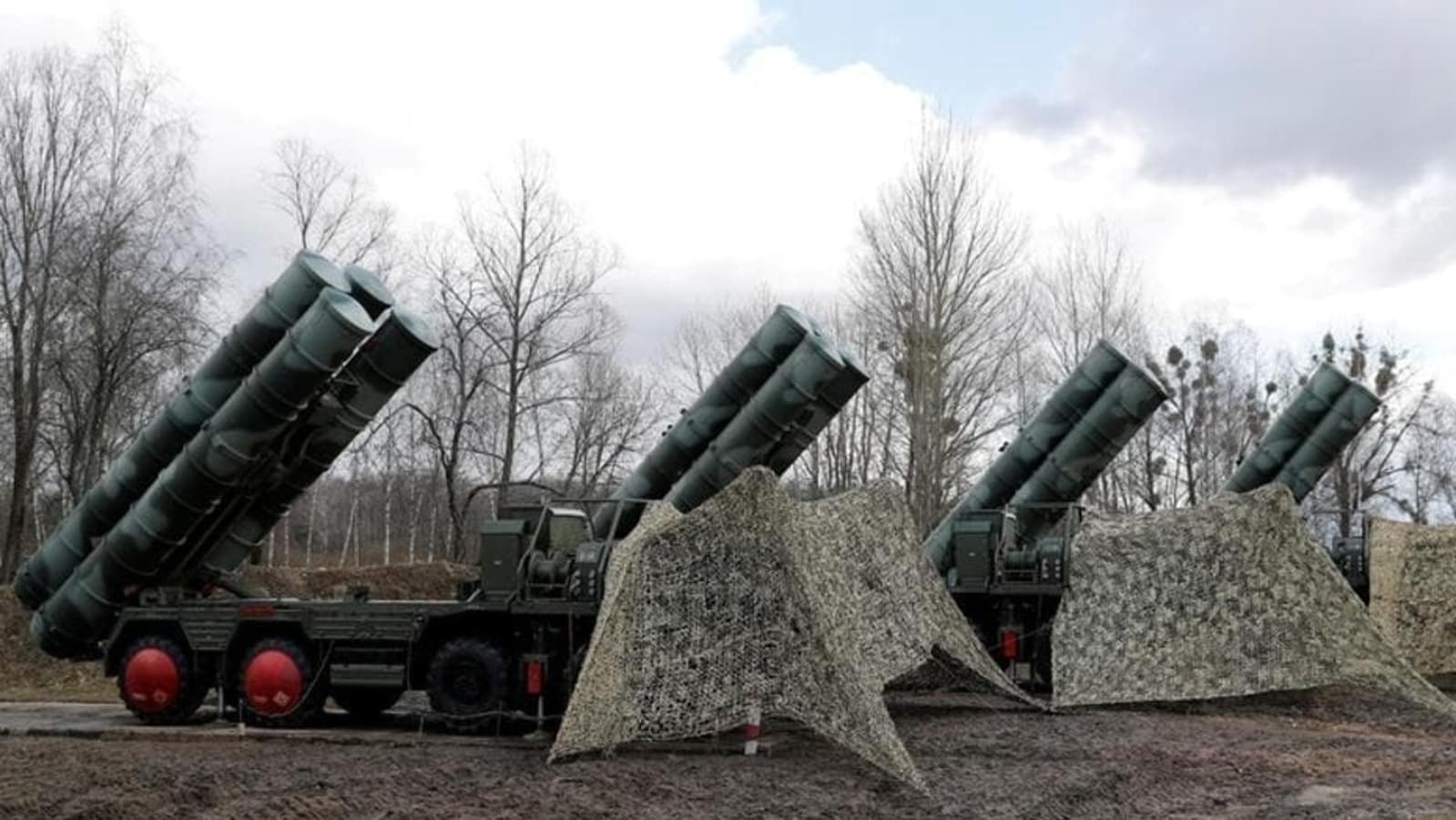 Russia has started delivering the S-400 Triumf surface-to-air missile system to India, the director of the Federal Service for Military-Technical Cooperation (FSMTC) Dmitry Shugaev has said.

“The supplies of the S-400 air defence system to India have started and are proceeding on schedule,” Shugaev told Sputnik ahead of the Dubai Airshow.

The S-400 Triumf air defence missile system will give a major boost to India’s capabilities to take out enemy fighter aircraft and cruise missiles at long range. The Indian Air Force (IAF) will induct the first unit of S-400 systems at a time when India is locked in a standoff with China in the Ladakh sector.

China has already deployed two S-400 squadrons at Hotan airbase in Xinjiang and Nyingchi airbase in Tibet, across Ladakh and Arunachal Pradesh respectively.

News agency ANI reported citing people familiar with the development that the air defence system have started reaching India. They added the system will be first deployed at a location close to the western border of the country from where it can tackle threats from both parts of the borders with Pakistan and China.

The S-400 air defence system was contracted for by India in a deal worth around ₹35,000 crore and five squadrons would be provided to India for tacking air threats.

The news agency reported citing the people mentioned above that system is being brought to India through both sea and air routes. The first squadron deliveries are expected to be complete by the end of this year.

The air defence system would give India an edge as they would be able to take out enemy aircraft and cruise missiles from a distance of 400km.

The S-400 missile defence system is equipped with four different missiles, which can engage enemy aircraft, ballistic missiles, and Airborne Warning And Control System (AWACS) planes at 400km, 250km, the medium-range 120km and the short-range 40km.

The IAF, whose officers and personnel have trained in Russia on the system, will start focusing on the eastern borders along with providing resources for training of personnel within the country after the first squadron is deployed, the officials told ANI.

India signed a $5.43 billion deal with Russia for five S-400 regiments in October 2018 and officials have said that all deliveries are to be completed within five years.

Deadpool 3: Shawn Levy to direct Ryan Reynolds in the Marvel...

Sawant pays tribute to Parrikar; Utpal says no regrets over...

Parliament Monsoon Session LIVE: Proceedings to begin at 11am

1.41 million from Kerala among those brought back to India under...

19 SFI activists held over attack on Rahul Gandhi’s office in...