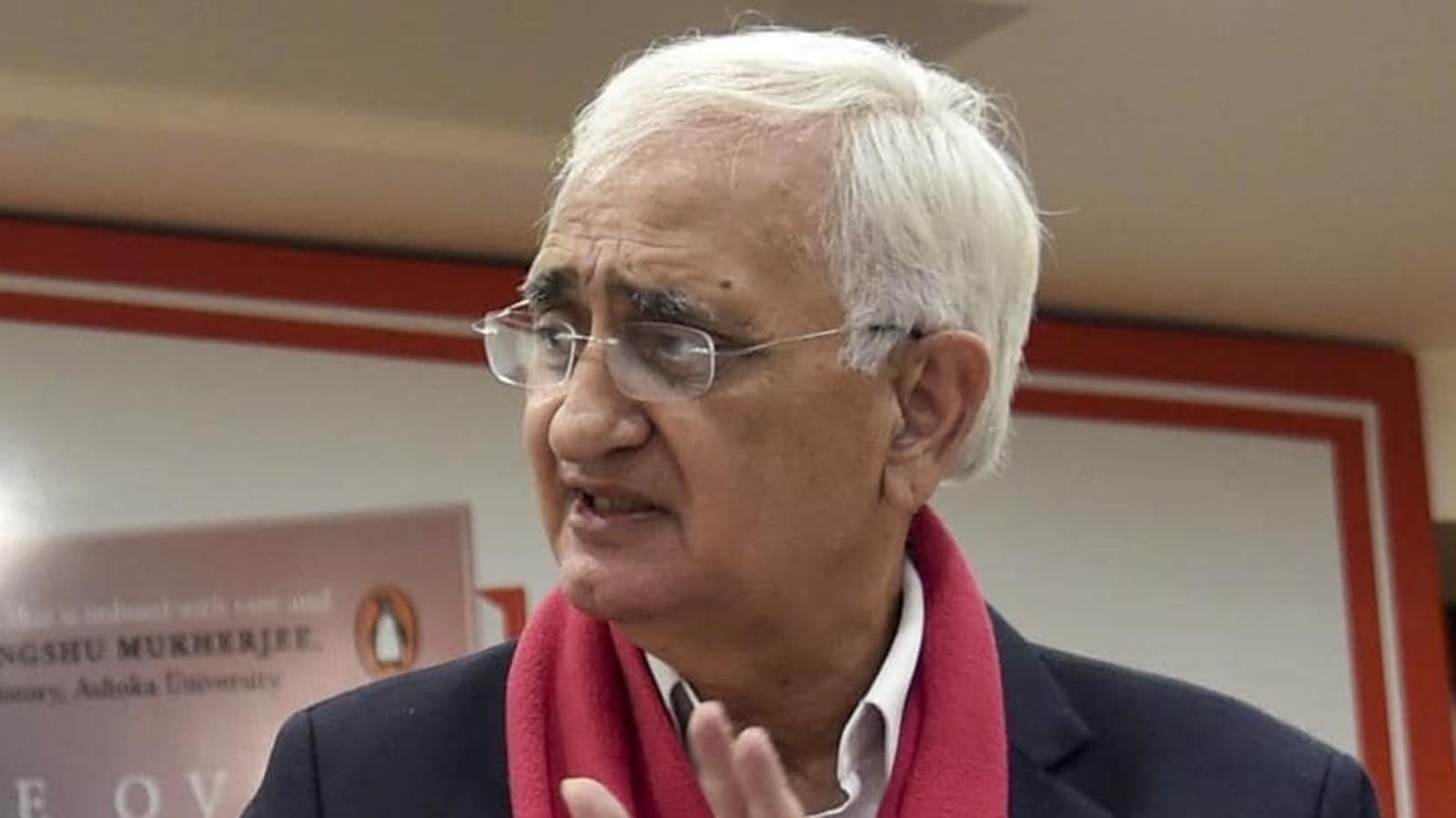 The former Union minister also said the enemies of Hinduism were those who tried to defame the religion.

Senior Congress leader Salman Khurshid has said that he never called Hindutva and ISIS same in his new book, but similar as a major controversy continued over the issue.

Speaking at an event at Kalki Dham in Sambhal, Uttar Pradesh on Saturday, the former Union minister said the enemies of Hinduism were those who tried to defame the religion.

“I am visiting Kalki Dham. I would not be here if I would have any issue with any religion. I believe that Hinduism spreads peace in the world,” he was quoted as saying by news agency ANI.

“It seems that some people are trying to defame Hinduism. They are enemies of Hinduism and are afraid that their truth will come out. They will ban any book which reveals their truth,” he said.

“ISIS and Boko Haram defame Islam but no Islamic followers opposed it. I had not said ISIS and Hindutva same, I had said that they are similar,” he added.

Meanwhile, an injunction suit has been filed before a Delhi court seeking a bar on publication, circulation, and sale of the book, titled ‘Sunrise Over Ayodhya: Nationhood in Our Times’, for allegedly hurting the sentiments of a large section of society. The suit was filed by right-wing group Hindu Sena’s president Vishnu Gupta.

Khurshid’s book was released last week following which he got embroiled in a controversy for allegedly comparing a “robust version” of Hindutva to the jihadist Islam of terror groups such as ISIS and Boko Haram.

While the saffron camp has strongly reacted to the issue and the BJP claimed that the Congress leadership nursed a “pathological hatred” for Hinduism, Khurshid has stood his ground and received support from party leader Rahul Gandhi, who said Hinduism and Hindutva were “different things” as he slammed the Sangh’s ideology “of spreading hatred in India”.

Some of Khurshid’s party colleagues like Ghulam Nabi Azad and Harish Rawat have also criticised the contents of the book.

Stuck in Ukraine, wheels of Vande Bharat trains to be airlifted...

Why the BJP needs the Congress, not a ‘Congress mukt Bharat’