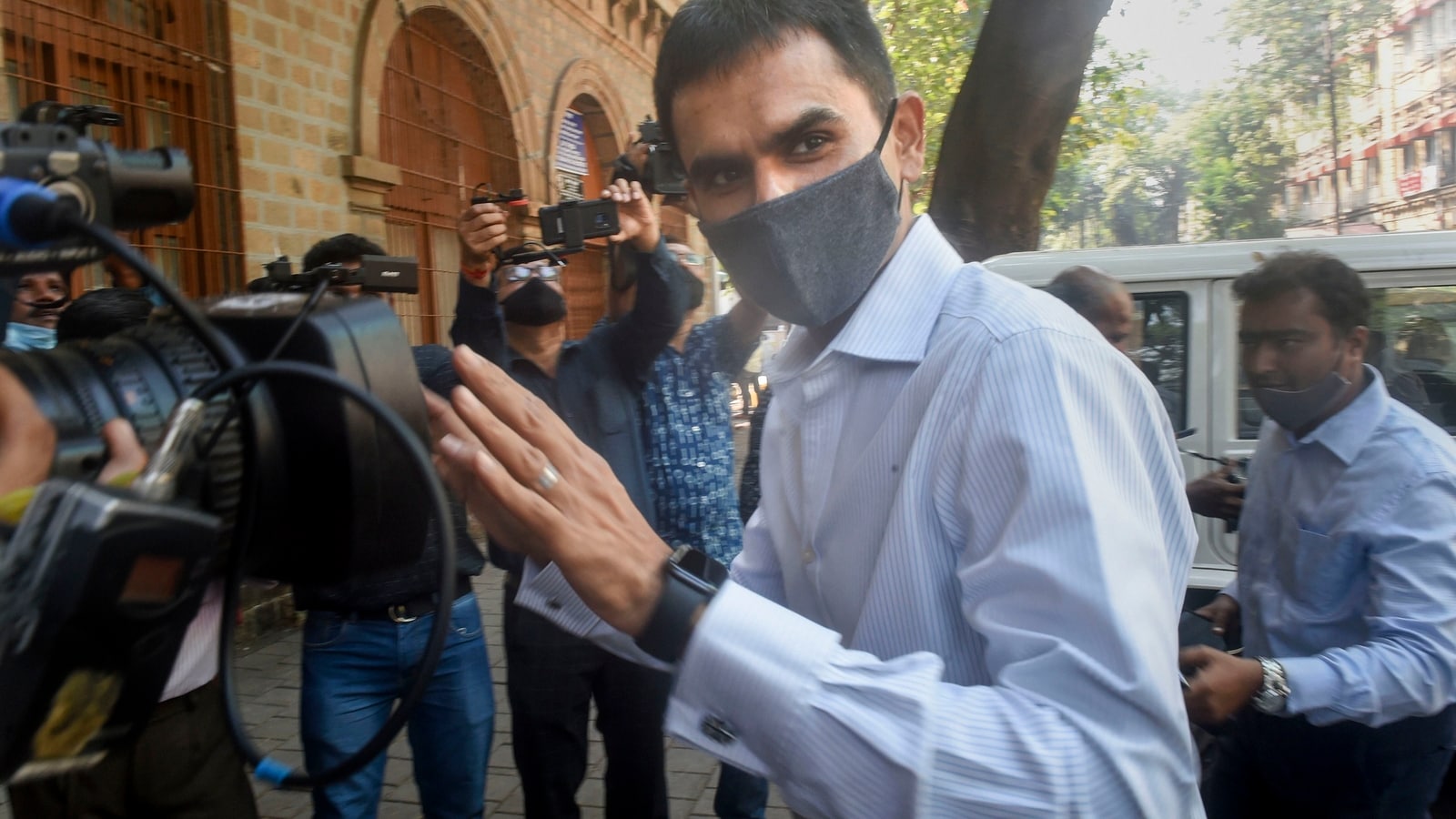 “We’ve taken over a group of six cases. He (Sameer Wankhede) is the zonal director of Mumbai, we’ll definitely take his assistance in the investigation,” Sanjay Kumar Singh said in Mumbai.

A day after a special investigation team of Delhi took over six cases, including Aryan Khan case, from the Mumbai zone unit, new investigating officer Sanjay Kumar Singh said Sameer Wankhede’s assistance will be taken in all the six cases as he is the director of the Mumbai unit. The team, headed by Sanjay Kumar Singh, the deputy director-general of the Narcotics Control Bureau, comprising officials from NCB headquarters in Delhi has already reached Mumbai on Saturday. The decision to shift six cases to this special team was an administrative decision, taken at a time when Sameer Wankhede is facing an internal vigilance probe on extortion charges and other irregularities, levelled against him Maharashtra minister Nawab Malik.

“We’ve taken over a group of six cases. He (Sameer Wankhede) is the zonal director of Mumbai, we’ll definitely take his assistance in the investigation,” Sanjay Kumar Singh said in Mumbai.

“We’ve taken over a group of 6 cases. He (Sameer Wankhede) is the zonal director of Mumbai, we’ll definitely take his assistance in the investigation,” said Narcotics Control Bureau’s DDG Sanjay Kumar Singh in Mumbai pic.twitter.com/egkhfHQFhf

The central agency on Friday issued a statement and clarified that the transfer of the case has been precipitated because of the “national and international ramifications” the cases have. “No officer or officers have been removed from their present roles and they will continue to assist the operations branch investigation as required until any specific orders are issued to the contrary,” it said.

Is it a message to Sameer Wankhede?

The timing of the transfer of these crucial cases raises the question as to whether the central agency is conveying any message to embattled Sameer Wankhede. As the decision was announced on Friday, Wankhede said, “I’ve not been removed from the investigation. It was my writ petition in court that the matter should be probed by a central agency. So Aryan case and Sameer Khan case are being probed by Delhi NCB’s SIT. It’s coordination between NCB teams of Delhi and Mumbai.”

We are regaining momentum in sports: Venkaiah at launch of Khelo...

Kapurthala: After 30 hours, no headway in rescue op of toddler...

Even if Omicron may cause less severe disease: WHO chief scientist’s...